Studio Unbound and Clara are working together to bring more clarity to women’s health. 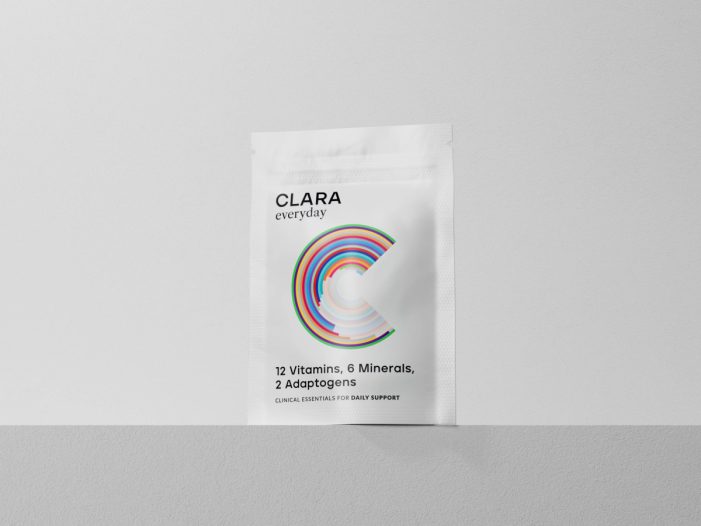 Fads in healthcare, specifically the ones marketed at women, can be very confusing to keep up with. It seems every year there is a new ingredient that is at the forefront of the headlines as the best supplement to take for you to live a healthy life. Unfortunately, a lot of these ingredients are not […] 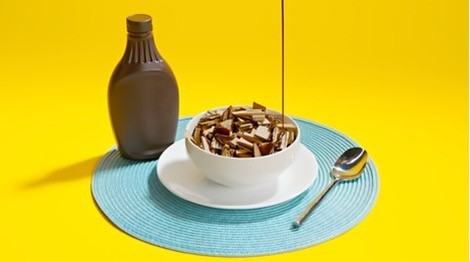 Humanaut and Garden of Life’s in-house creative team have launched a campaign for Garden of Life’s plant protein products on the notion that these shakes raise the bar over the typical category offering, which often tastes like an appealing flavor was paired with unpleasant nonedibles to make odd, terrible-sounding potions. Garden of Life is today’s recognized leader and innovator in […] 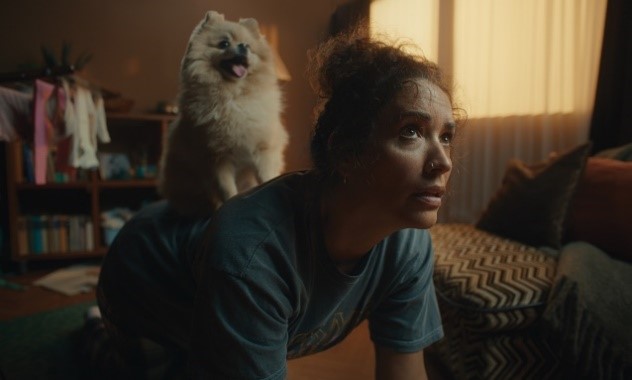 PureGym, the low cost, market disruptor has launched a multi-channel campaign aimed at cementing its reputation as the smart, best value gym around. Created in partnership with, McCann Manchester, the campaign – ‘Way More Than You Pay For’ aims to celebrate PureGym’s value proposition and focuses on how much members get for their money at […] 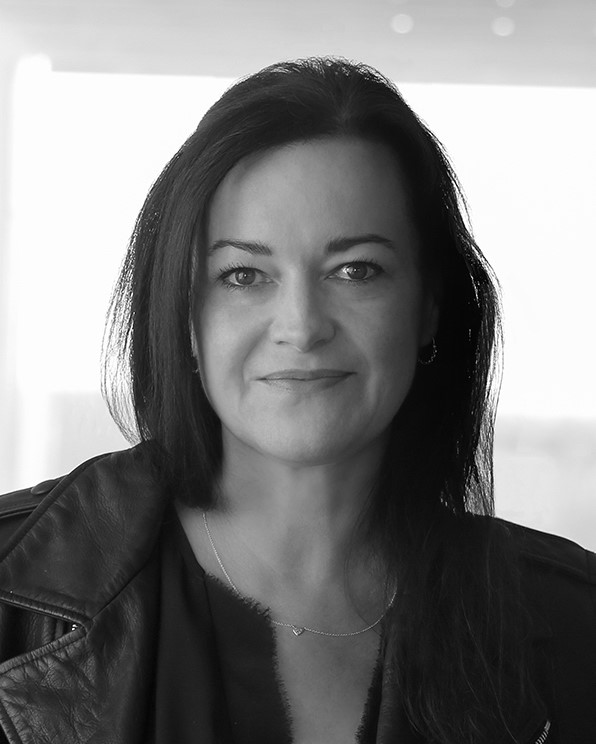 The Distillery Project (TDP) has hired Creative Director Vanessa Fortier. A creative leader with a proven ability to build major brands through the power of 360 cross-channel ideas, Fortier has received numerous industry awards, particularly at the Martin Agency, where she led world-class work on Benjamin Moore that received a long list of accolades, including Webbys, […] 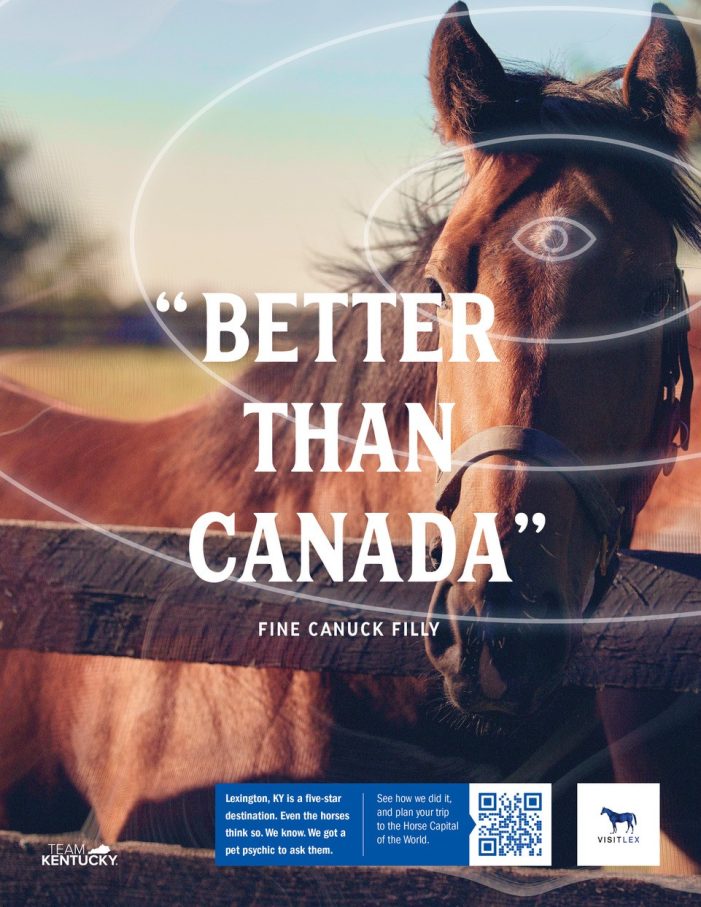 83% of travelers say that reviews play an essential role in their booking. So agency Cornett has helped VisitLEX—the Lexington Convention and Visitors Bureau—go straight to the experts for an unprecedented batch of metaphysical travel reviews of the Horse Capital of the World. Carrie Kenady, a renowned psychic medium who has appeared on the television […] 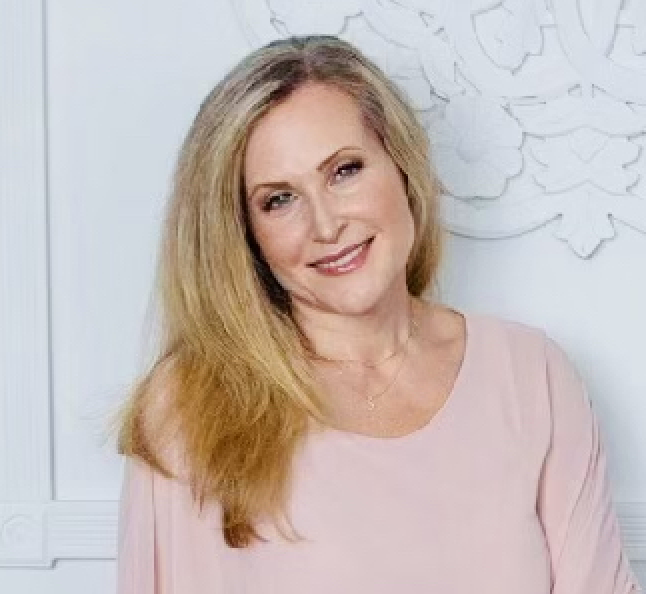 Many agencies today like to advertise themselves as full-service Superman shops—faster than a speeding bullet, more powerful than a locomotive, and able to leap tall buildings in a single bound! The reality? Most are like Clark Kent with Lois Lane and Jimmy Olsen on the side. There is nothing wrong with wanting to look like […] 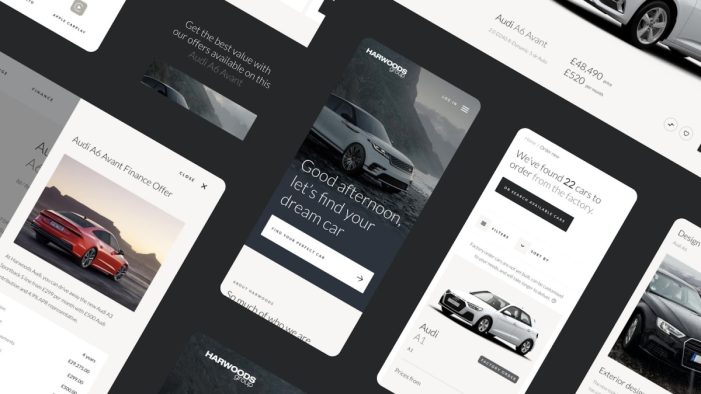 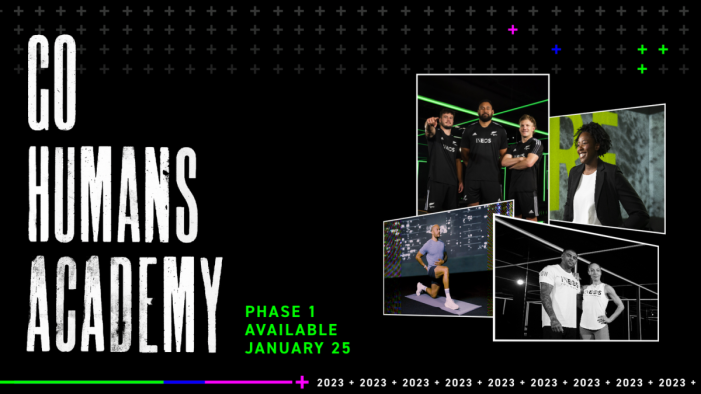 Today, the UK’s fastest-growing hygiene brand INEOS Hygienics launches the ‘Go Humans Academy’; a year-round, digital content series to support people to live better, longer.More than just life hacks, this whole-life programme brings together the latest in mental and physiological fitness, neurobiology, and emotional health thinking to help people across the UK to perform at their best to handle anything […] 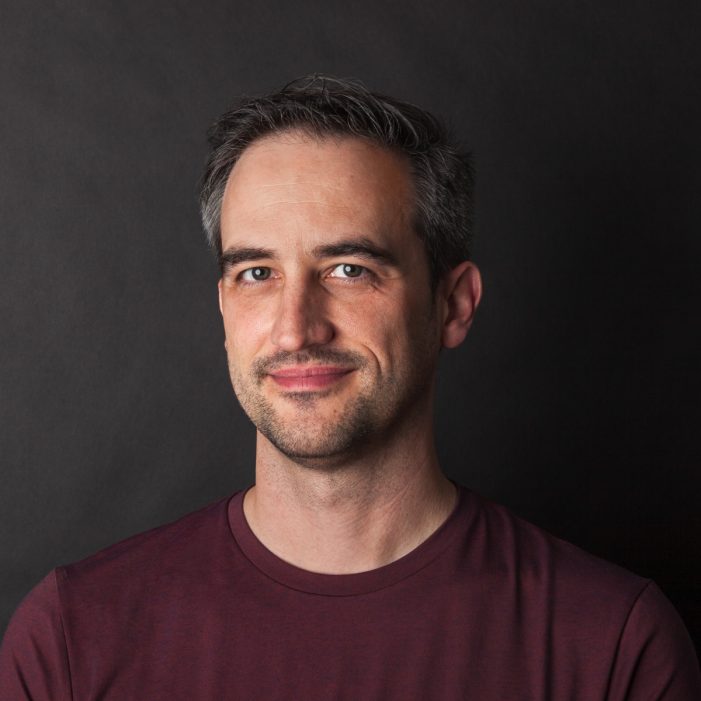 Chicago-based strategy and brand design agency VSA Partners today announced the hiring of Thaddeus Ternes as its new Vice President of Technology. In this position, Ternes will be charged with expanding and growing the firm’s technical capabilities in the areas of app and web development, as well as working with emerging technologies such as extended […] 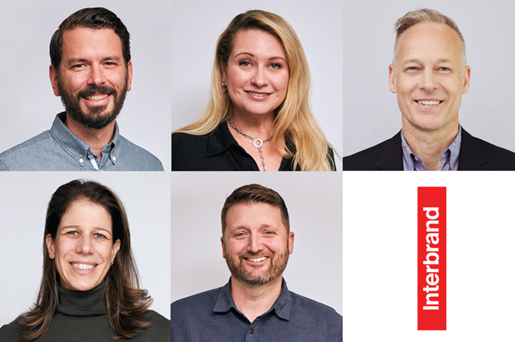