Forcepoint Expands Brand Campaign to Emphasize the Human Side of Cybersecurity

By newsroom on July 14, 2017Comments Off on Forcepoint Expands Brand Campaign to Emphasize the Human Side of Cybersecurity

One of the global cybersecurity leader Forcepoint, announced the launch of a new brand campaign that brings to life the company’s innovative market positioning: Protecting the Human Point.

The new brand campaign’s central theme of “protecting the human point” reflects the shift in the current security paradigm, which is largely technology-oriented, to focus on people as they interact with critical business data and intellectual property. 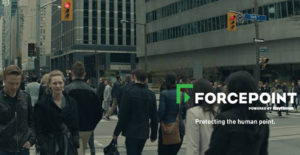 The campaign, by Mechanica, builds on Forcepoint’s original research, which shows the critical role of understanding human behaviour and intent in transforming cybersecurity for enterprises and government agencies.

The multi-channel campaign creative, including broadcast and digital video, social media, out-of-home and print advertising, emphasises that only a human-centric security approach can assess cyber intent and adapt protection for an organisation’s employees and critical data.

Praveen Asthana, chief marketing officer at Forcepoint said: “Our 20-year history of defending people, communities and governments informs Forcepoint’s mission to protect the human point, where data is most valuable and vulnerable. We believe that people are your organisation’s best defence, and this unique approach therefore requires a human face for security.” 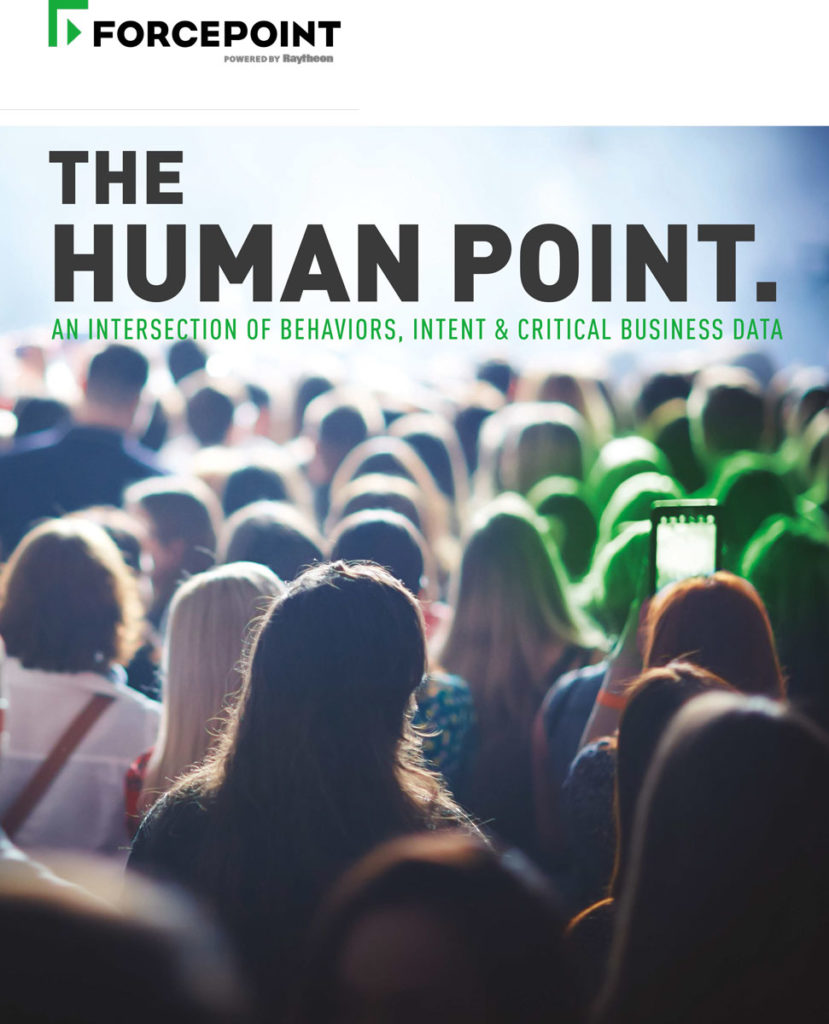 Forcepoint Expands Brand Campaign to Emphasize the Human Side of Cybersecurity added by newsroom on July 14, 2017
View all posts by newsroom →