For customers of Germany Trade & Invest (GTAI), Serviceplan Public Opinion has developed a global Germany campaign with Mediaplus Berlin. The aim of ‘Germany Works.‘ is to attract international companies to Germany as a business location. 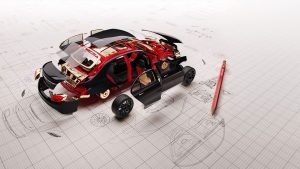 The cross-sector campaign is now on air and can be used by all location marketing partners in Germany. It focuses on a digital content platform and a 3D animated campaign film with production by Parasol Island.

The core message for international companies and partners is ‘Germany Works.’: The German economy is performing really well. This message is conveyed by an ambitious 3D-animated film, depicting an engine driven by the perfect synthesis of a variety of different location benefits such as quality of life, stability, infrastructure, domestic market and qualifications. 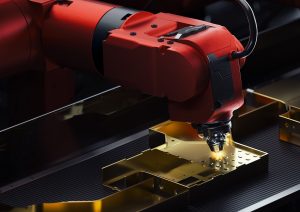 Dr Robert Hermann, CEO of GTAI, explains: “Germany not only meets all the requirements for reliability among business partners and public stakeholders, but it also stands for dynamism, drive and innovativeness. The campaign does an excellent job of knowing how to convey just how reliable Germany is as a business location.” 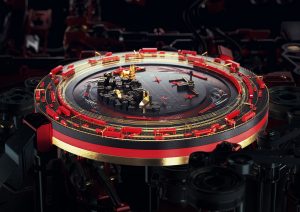 “I am pleased that the largest owner-run agency in Germany can now campaign for Germany around the world. We are proud that, together, our creative and ambitious campaign has succeeded, going beyond all the ‘Germany’ stereotypes,” adds Jörg Ihlau, Managing Director of Serviceplan Public Opinion.

The global media campaign is initially targeted at European business decision-makers, in particular from France, Great Britain, the Netherlands and Switzerland, and will be extended at a later date. Advertising material was placed with media such as the BBC, Bloomberg, CNN, the Financial Times, the New York Times and the Wall Street Journal. 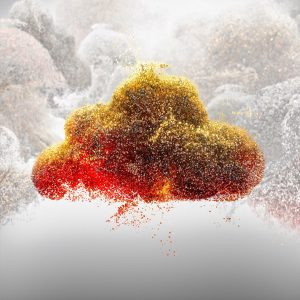 Since Serviceplan Public Opinion won the pitch in 2017, GTAI has been one of the largest full-service customers at the House of Communication in Berlin.