By newsroom on November 9, 2015Comments Off on M&C Saatchi Launches TfL’s One Risk Road Safety Campaign

M&C Saatchi has unveiled an integrated campaign for Transport for London, targeting all road users with its One Risk message running until next spring. 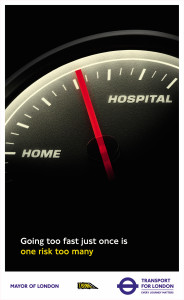 With the insight that we make 35,000 decisions each day, the TfL campaign encourages road users to appreciate that although many decisions are minor, making a bad one just once on the road is one risk too many. Whether that’s driving too fast, checking your phone or pulling out at a junction, all it takes is one bad decision to change a life.

An interactive film invites users to test their decision-making prowess with a selection of conundrums. Initially choosing between everyday choices such as ‘tea or coffee’ or settling for either ‘dinner or a film’ sets the theme of making snap inconsequential decisions.

30 seconds in, users are presented with decisions made on the road such as ‘wait or go’ and ‘fast or slow,’ before being ambushed with the hard-hitting consequences resulting from just a single incidence of dangerous road behaviour – ‘stitches or crutches,’ ‘brain damage or paralysis,’ and ‘nightmares or guilt.’

TfL and M&C Saatchi’s One Risk campaign aims to make viewers think twice about their behaviour on the road.

The film runs throughout November and is supported by a campaign of radio, print and online media, planned and bought by MEC London.

Miranda Leedham, Head of Marketing Operations at TfL, said: “Much like drink driving is now sociably unacceptable, careless and dangerous road behaviours need to be considered in the same way. It only needs one person taking one risk to affect so many lives, and if this campaign ensures a single road user thinks twice, it will be worth it.”

Luke Boggins, Creative Director at M&C Saatchi, said: “The opportunity to change road user behaviour with creative work is one we relish working with TfL. The simplicity of the ‘One Risk’ campaign will resonate with everyone who’s told themselves they only behave dangerously on the road the odd time or once.” 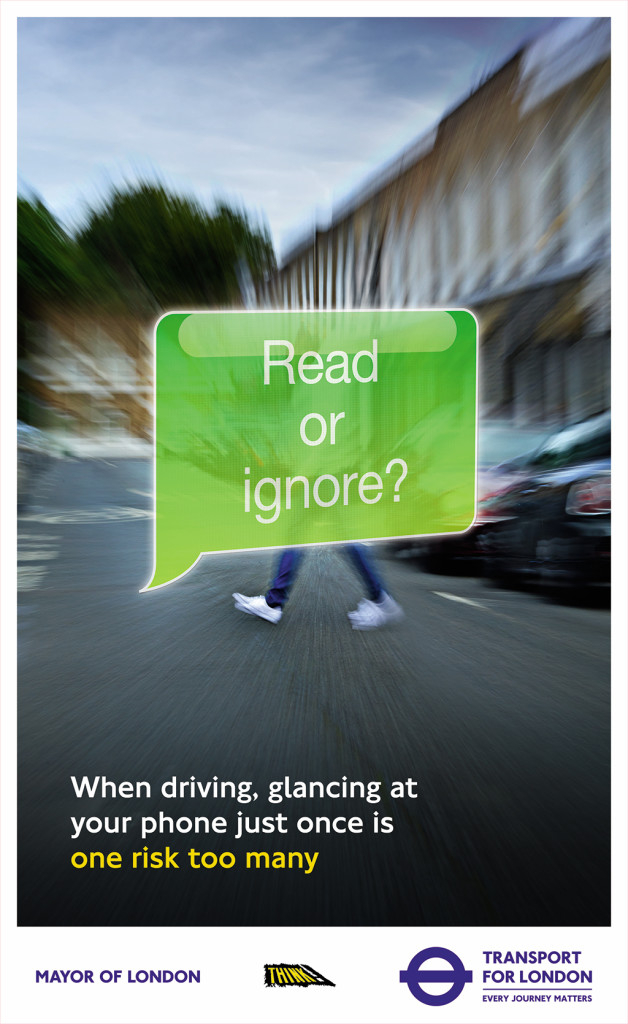