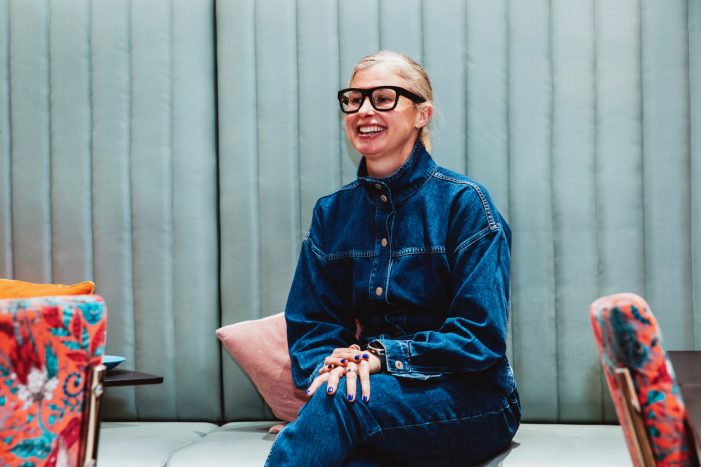 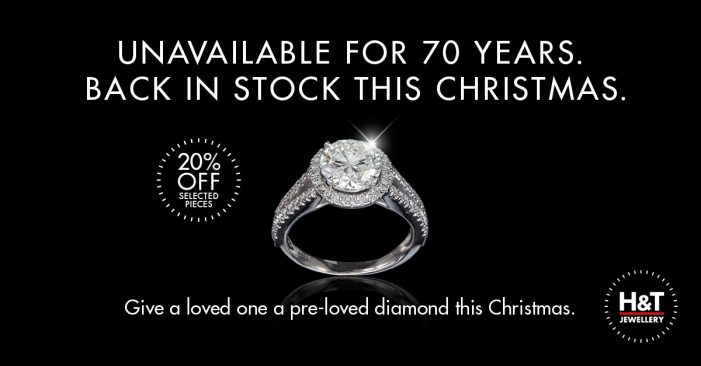 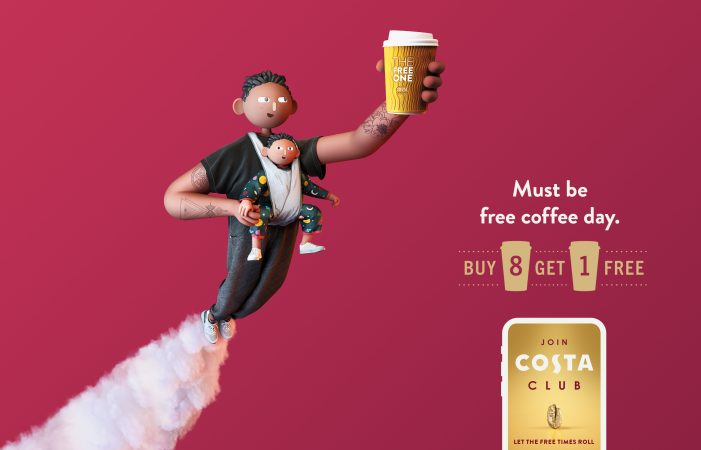 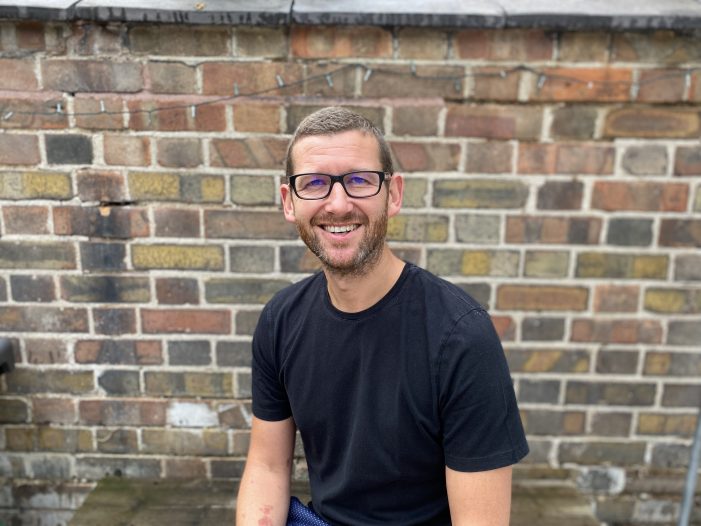 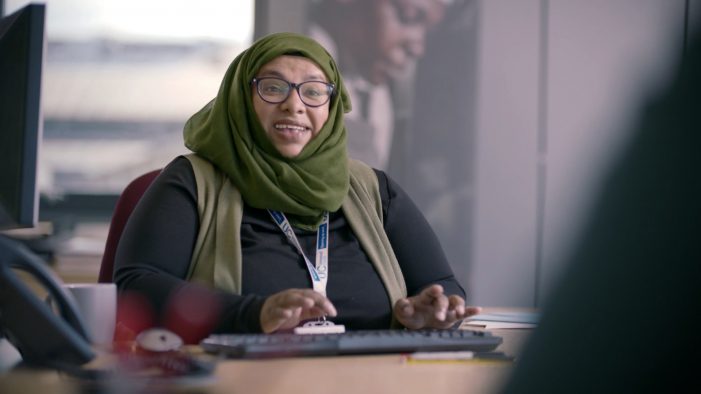 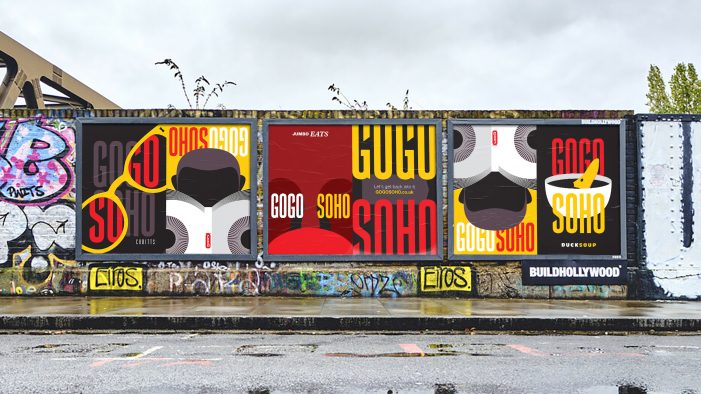 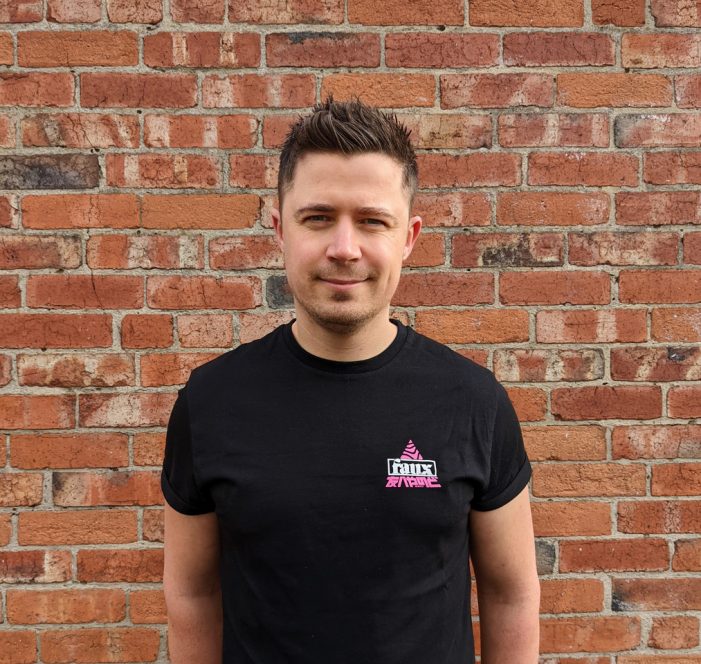 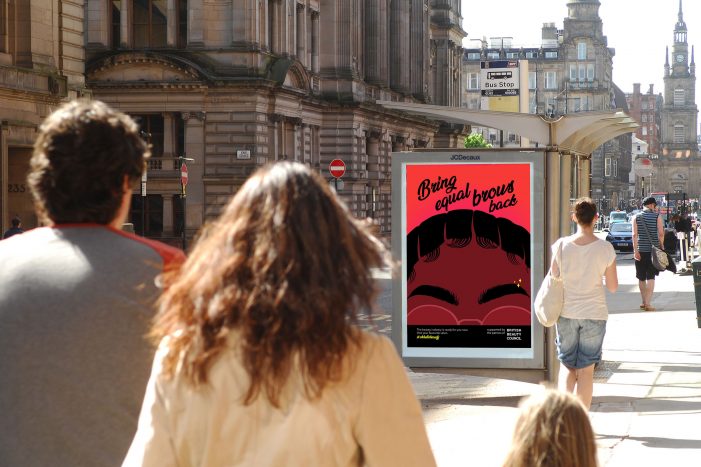 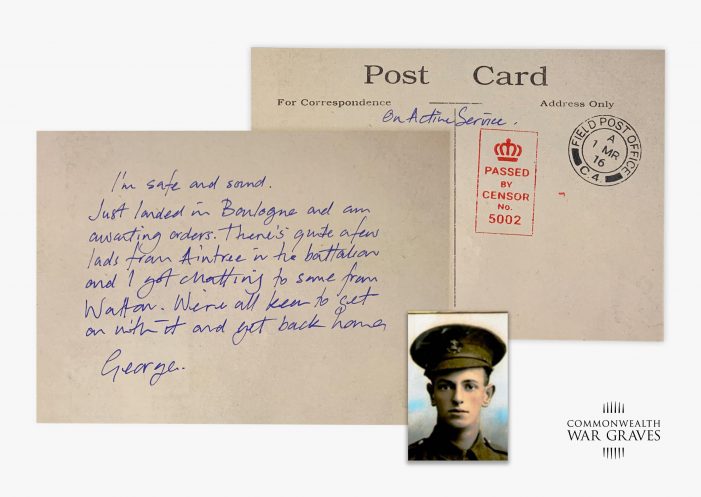 War Graves Commission Brings The People Who Lived On Your Street, Back To Your Street 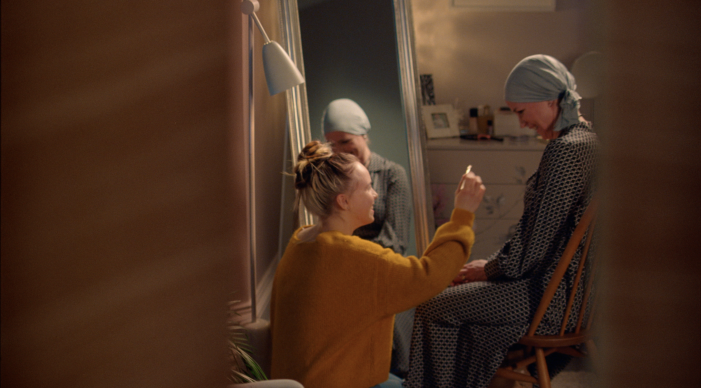 Independent hospital provider Spire Healthcare is launching its first ever TV campaign, as it seeks to become the UK’s leading private hospital brand. The campaign is the first work developed in partnership with M&C Saatchi, which it appointed following a three-way competitive pitch last year. NSA_SPIR001_060.mov from M&C Saatchi FILM on Vimeo. “Doors” aims to build brand awareness […]