By newsroom on October 2, 2017Comments Off on Scarecrow ropes in Ashish Naik as Group Creative Director for its Mumbai office 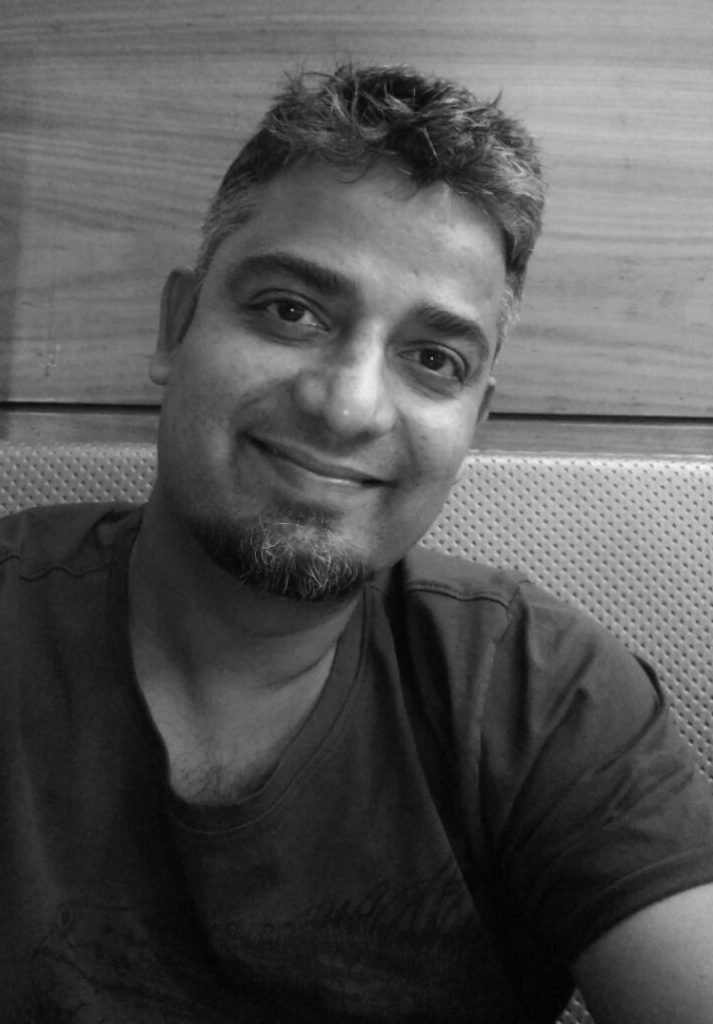 Scarecrow Communications has appointed Ashish Naik as Group Creative Director. The appointment has been made to further strengthen the art department of the agency.

Prior to this, Naik was a Senior Creative Director at Ogilvy & Mather (Mumbai), where he served his biggest stint of 12 years. He has also worked with Contract, FCB ULKA, Everest Advertising and Saatchi & Saatchi in past assignments.

Commenting on the development, Manish Bhatt, Founder Director, Scarecrow, says, “Ashish is a classic visual thinker and many of his critically acclaimed work follows Sir John Hegarty School of advertising. He has a distinguished experience of working on some of the leading brands in India, under the guidance of some of the leaders in the industry at India’s leading creative agencies. Some of his past work has been recognized globally. His experience will help me further cultivate the creative culture at Scarecrow Mumbai.”

Talking about his appointment, Naik says, “It’s been an interesting journey in advertising so far. I have always learnt from the different personalities I have met through my journey. Manish and Raghu are two such people who have grown strength by strength and have tasted success in such a small time span. Scarecrow has been successful in making its mark in today’s competitive advertising world. I am looking forward to being part of a strong creative team and spreading my wings in this flight to success.”

Naik has won a host of international and national awards. His campaign for Sour Marbles, CPPA and Franklin Templeton has won Cannes Lions, One Show, D&AD, London International Awards, Spikes Asia and Abbys.

Scarecrow ropes in Ashish Naik as Group Creative Director for its Mumbai office added by newsroom on October 2, 2017
View all posts by newsroom →