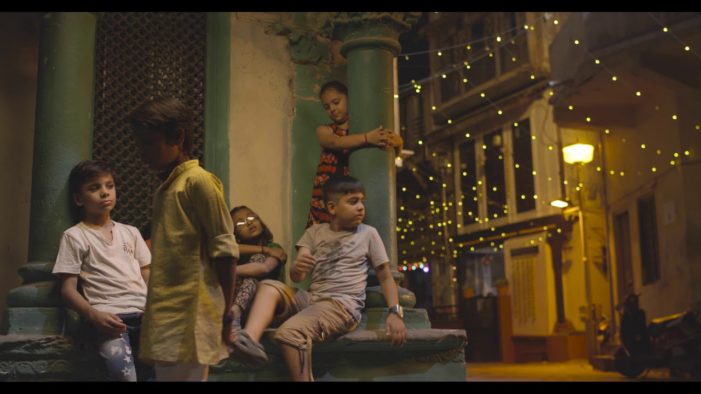 Scarecrow in association with Radio City launches ‘Radio City ke patakhe’ Iss Diwali, khushiyan hogi, dhua nahi – a Diwali initiative where the channel will burst crackers on the radio. The initiative is launched with an ad film ‘Patakhon ka Aurangzeb’ that will remind people of the nostalgic Malgudi Days. Radio City urges the listeners to enjoy […] 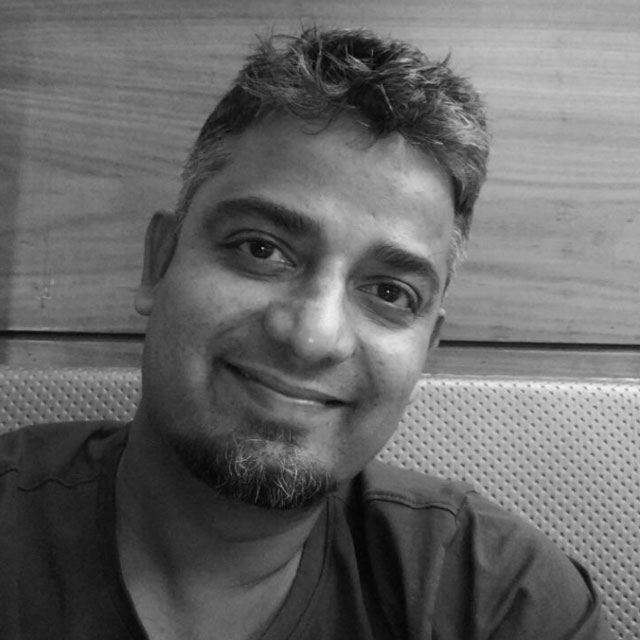 Scarecrow wins the creative and digital duties for Skechers India 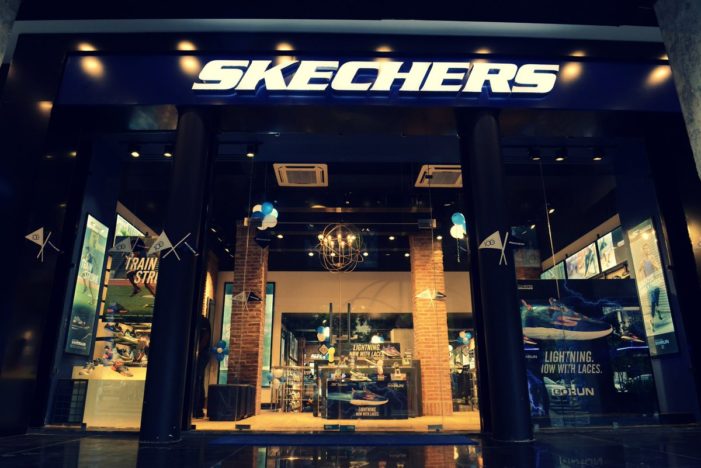 Skechers, the American lifestyle and performance footwear company, has assigned its creative duties in India to Scarecrow Communications. This was the result of a multi-agency pitch in July. Founded in 1992 and headquartered in California, Skechers is the 2nd largest athletic footwear brand in the United States. Itâ€™s available in 160 countries and retails through […] 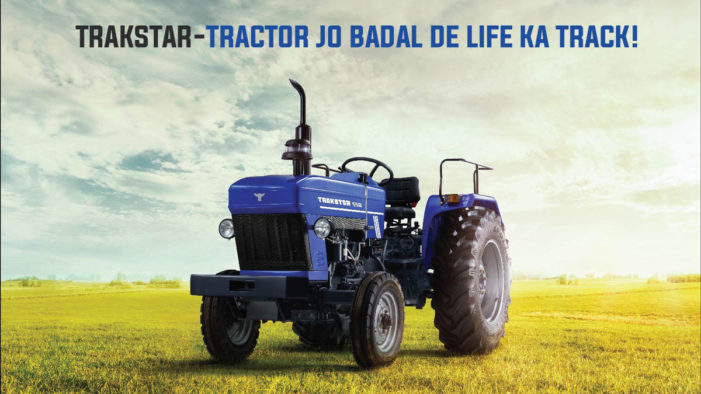 Scarecrow Communications and Gromax Agri Equipment Limited (formerly known as Mahindra Gujarat Tractor Ltd.) have launched a new tractor brand – Trakstar in the 30-50 HP category to transform the lives of Indian farmers. Most Indian farmers still rely on traditional methods to prepare and harvest their fields. They are eager to accept technology and […] 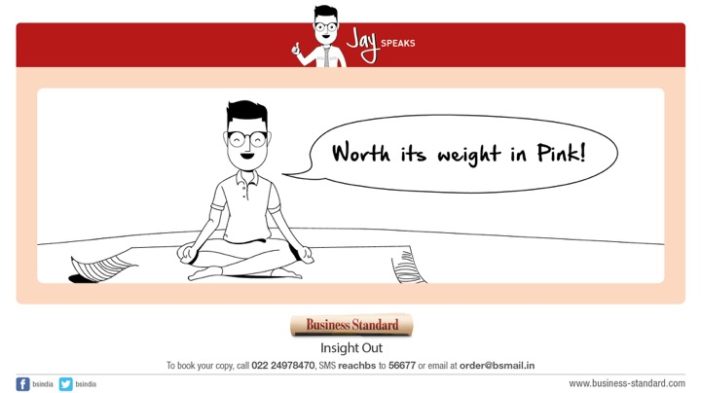 Business Standard has appointed Scarecrow Communications as its AOR, and undertaken a brand repositioning campaign. The new positioning, created by Scarecrow, is ‘Insight Out’ that replaces ‘Know More. No Less’. The creative route that encapsulates this, features a character – Jay, who gives his take on various issues related to the business-scape and other current […]