By newsroom on December 18, 2017Comments Off on Serviceplan Group’s leadership highlight their communication trends for 2018 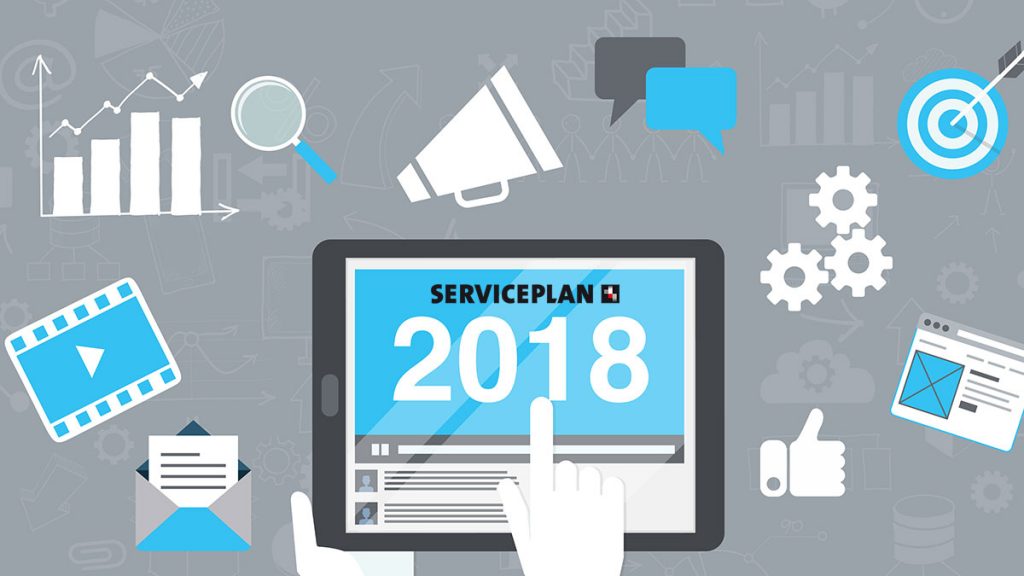 As 2017 comes to an end, key leadership of Serviceplan Group have highlighted their communication trends for the coming year:

My meta trend is “Changelocity” 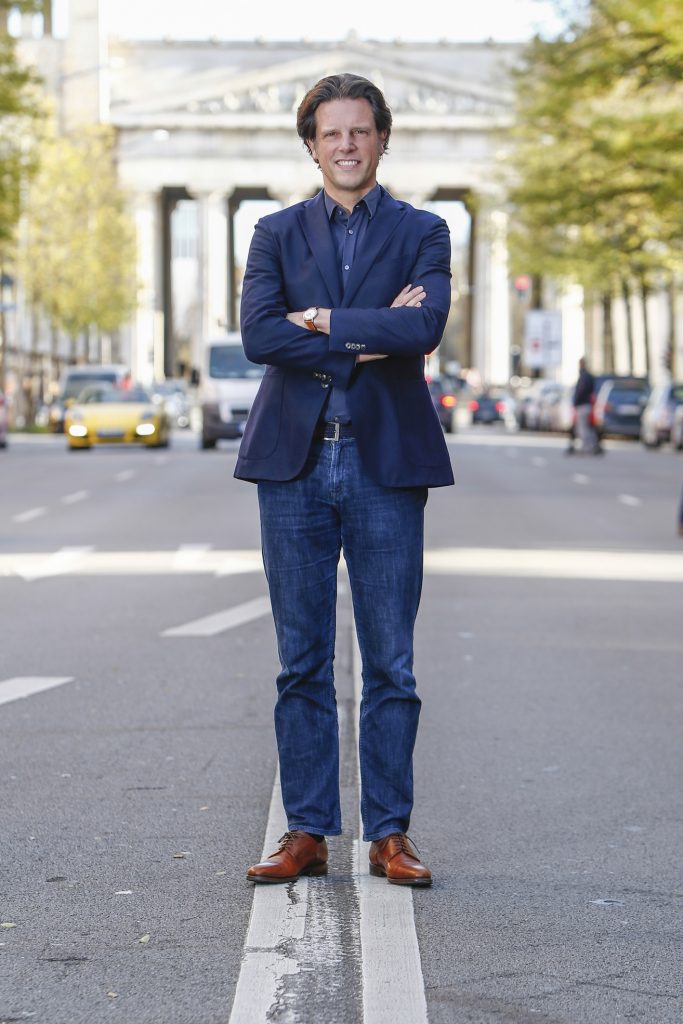 By this I mean the connection of change and velocity and thus the enormous and rapidly increasing speed of change, which has covered practically all our areas of life. Whether we are looking at politics in Germany and the world, our working environment, the media or marketing, everywhere we are exposed to an increasing – and increasingly difficult to manage – pace of change. We live in a world that is increasingly characterised by volatility, uncertainty, complexity and ambiguity (VUCA).

What does this mean for us as entrepreneurs?

Above all, we must keep our companies agile to be able to react more quickly to changes. This means smaller, flexible units instead of large monoliths. Fluid and flat hierarchies instead of deeply tiered pyramids. Decentralised decision-making structures instead of Louis XVI. Rent, share and lease instead of owning supposedly valuable company assets. Focusing on creativity instead of market entry barriers as a success factor. Encouraging co-working instead of rigid working environments. Lifelong learning and training instead of completed degree courses.

Above all, abandoning vanities, which in practice are the greatest stumbling block to the willingness to change. And we all know that’s where it all starts! 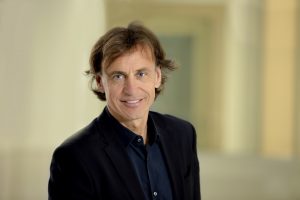 Large brands will continue to strengthen direct contact with consumers through their own retail formats or shop-in-shop concepts in city centres. The IKEA restaurant in a city centre location is one example. Successful internet companies are becoming physically tangible with their own branding stores such as Mymuesli, Zalando or Westwing.

As such, linking with digital media will become highly relevant. In the end, it’s all about consistently implementing all touch points, which many established retailers have not yet been able to do. Here the battle decides who can survive in the future or who will disappear from the market. 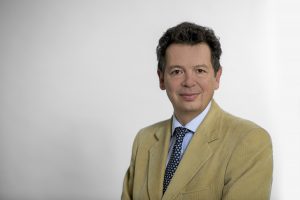 The time of test cases is over – ATV will experience a significant growth spurt in 2018.

Why? The penetration of smart TVs in viewers’ living rooms is clearly increasing.

In 2018, it will be possible to cover ranges with which ATV can play an important role in campaign planning in certain target groups. A smart moving image strategy uses the possibilities of Addressable TV – including programmatic control and TV retargeting.  The next stage of development is already underway – with the Hbb 2.0 television standard, spot exchange is also possible in linear TV.

Strengthen your future viability with a platform strategy 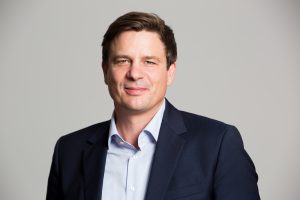 An important key to success and future viability in the digital age is the perceived relevance of a company’s offering in the eyes of the users. This can be increased through added value such as product enhancements and services.

It is a strategic option to open the own offer to partners and to integrate their solutions according to the actual needs and potential. That way, it is possible to flexibly design the own offering in the sense of a modular system and to significantly increase the relevance in the eyes of the users.

The requirement for this is to exactly know the customers and their demands, to observe the competition intensively, and to look for appropriate partners in order to constantly increase the added value of the own offering.

Examples of such platform strategies can currently be found a lot in the financial sector, where established financial service providers are being attacked from different sides. FinTechs particularly, but also non-financial providers such as telecommunications and technology companies take over individual parts of the bank’s value chain and develop separate business models for this purpose. The new players offer products and services that are easy to understand, easy to use, and often even fun.

What distinguishes the traditional players are above all their broad customer base, decades of tradition and experience, brand strength, customer confidence, market knowledge, human and financial resources, as well as existing structures and networks. In order to prepare for the future, start-ups and banks have to cooperate with each other – finding and networking with the right partner from both worlds becomes a decisive success factor for the own future viability. And this is certainly not only true for the financial industry. 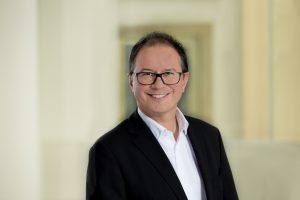 The Panama Papers and Paradise Papers were just the beginning: next year we will once again see that no one is left with anything hidden. The interaction between data agglomeration and social networks will gradually make whistleblowers and flesh-and-blood spies superfluous. And this prediction does not even take into account the future possibilities of AI (both desired and feared).

In addition to the opportunities for greater tax fairness, better crime prevention and the dangers of idea and innovation theft to an unprecedented extent, this development also has far-reaching consequences for the world of work and employer branding: Relevance and credibility of company promises to its employees are tested in real time by employer evaluation portals, applicant and university blogs, as well as industry newsletters.

Messages about poor employee satisfaction can no longer be dismissed as individual opinions if they are not. In the near future, companies will lose the monopoly of opinion over their own employer brand (if they ever had it). They will have to share the interpretation prerogative over their employer brand with employees, but also with former employees and candidates who are at the forefront of communication in their entirety.

Proactive transparency is therefore more important than ever. Nowhere is perfect, but that’s not expected. What is expected is to deal openly with the advantages and disadvantages of a company’s working environment and to react quickly and appropriately to potential grievances. None of this is completely new, but in the future, the greatest possible transparency will be the prerequisite for a positive image of a company as an employer.

Winfried Bergmann, Head of Human Resources of the Serviceplan Group

Serviceplan Group’s leadership highlight their communication trends for 2018 added by newsroom on December 18, 2017
View all posts by newsroom →