By newsroom on March 1, 2016Comments Off on Snapchat catches up with Facebook as it clocks up 8bn daily video views 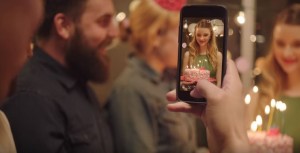 Snapchat has caught up with Facebook in the arms race for video views, revealing that users of the service now watch 8bn videos on the app each day.

The social powerhouse emerged as a serious contender in the video space in 2015, when it revealed its views had tripled to 6bn between May and November 2015. Now, it’s gained ground on its rival, according to chief executive Evan Spiegel who shared the new figure with an audience of investors on February 29.

Spiegel also revealed that the image-sharing app’s 100-million strong user base, spend an average of 25 to 30 minutes using the service each day. 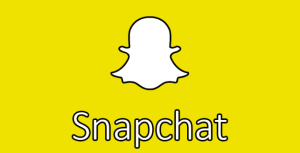 Reaching the 8bn mark means that the image-sharing platform’s viewing numbers have increased five-fold over a 12 month period.

The platform has been investing heavily in video over the past year or so to court brands and advertisers alike, introducing new features such as Discovery, Story Explorer and more recently a Live Stories web player offering tailored to desktop.

A foothold in the mobile video market would create ample opportunity for Snapchat to increase its ad revenues, and various brands like Fox and Dominos have been experimenting with the service as a new way to deliver film content to fans.

Facebook has made a number of changes to try and boost mobile creativity and withstand competition from Snapchat, recently debuting new ad format Canvas which supports a mix of features to create what is effectively a mini website designed around a specific product.

Snapchat catches up with Facebook as it clocks up 8bn daily video views added by newsroom on March 1, 2016
View all posts by newsroom →