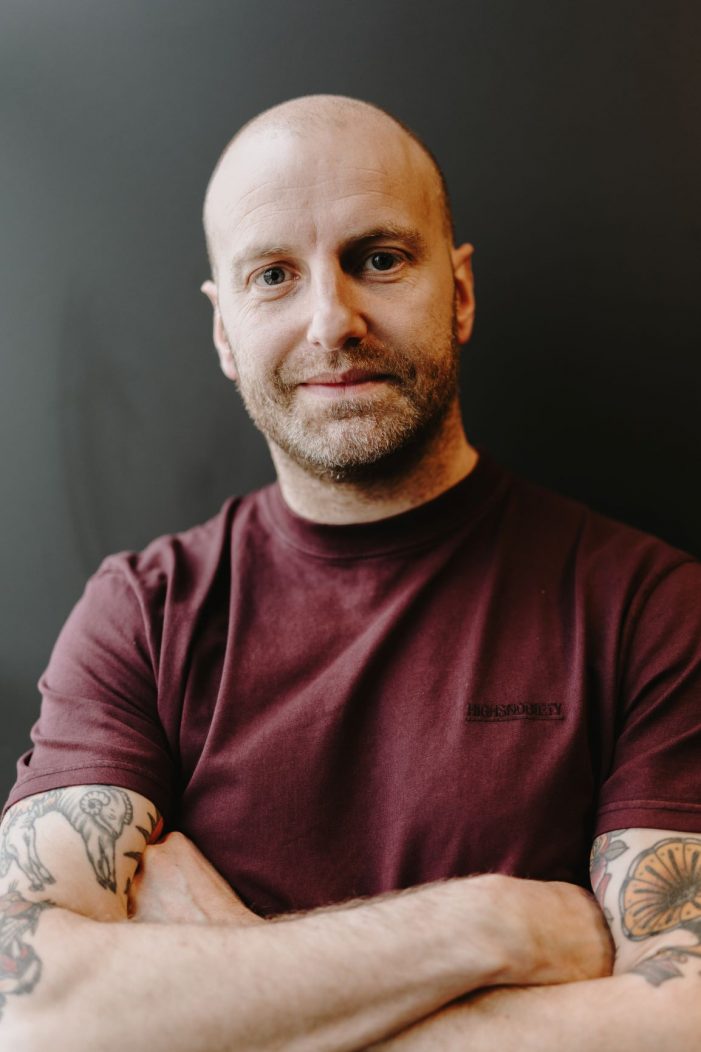 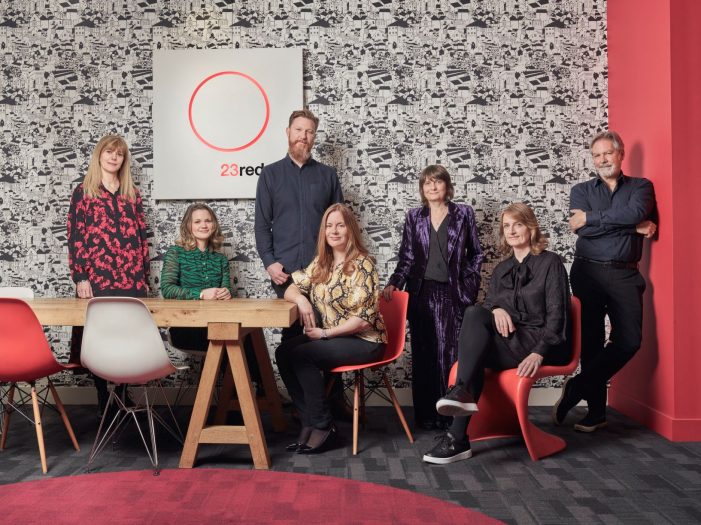 Purpose-driven creative agency 23red, today announced the launch of its Vision 2020 initiative and a full agency restructure. It includes a fresh leadership team, a newly created PR offering led by ex-freuds director, Jody Hall and the promotion of Tristan Cavanagh to Creative Director. Building on their award-winning results for clients including Network Rail, NHS Blood […]