Betway launches ‘The Hunch’ in debut campaign with Saatchi & Saatchi 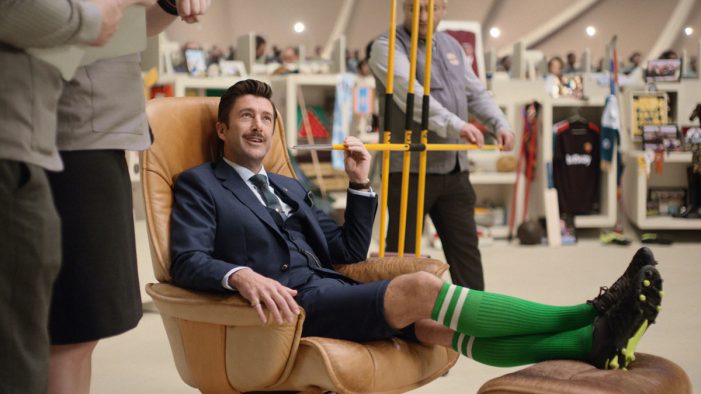 Betway, together with Saatchi & Saatchi, have launched a new integrated campaign across Europe, featuring ‘The Hunch,’ their first since the account was won in August 2018. The new campaign brings the notion of ‘having a hunch’ to life. A hunch is a universal feeling we all know. It’s the feeling that makes being a […]

Betway, the online betting, casino and sports company, has appointed Saatchi & Saatchi London as their new lead creative agency. Saatchi & Saatchi will work towards a major global campaign launch and regional roll out in 2019, supporting Betwayâ€™s growth into new markets worldwide. The creative work will be rolled out across the UK, Ireland, […] 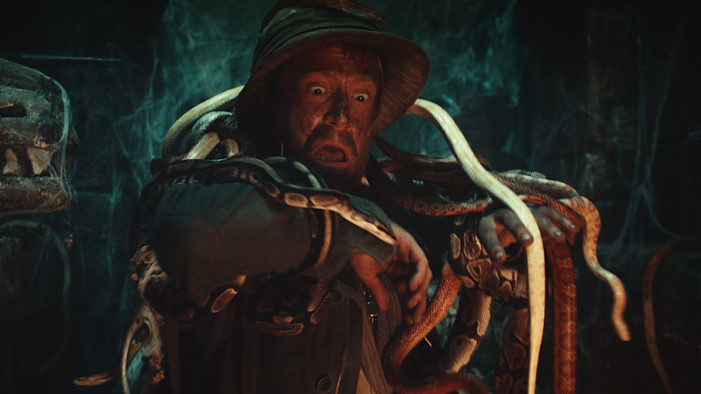 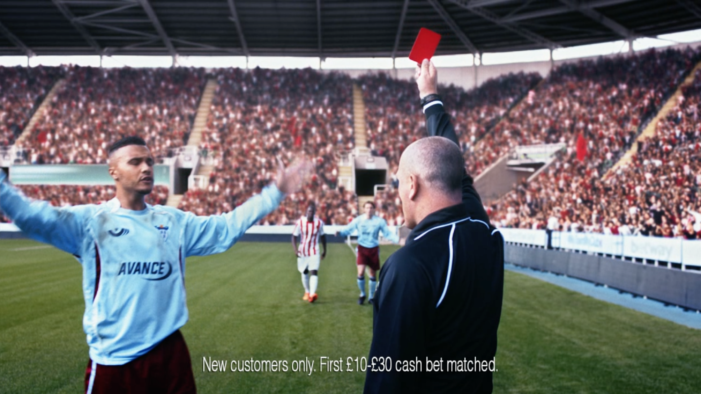