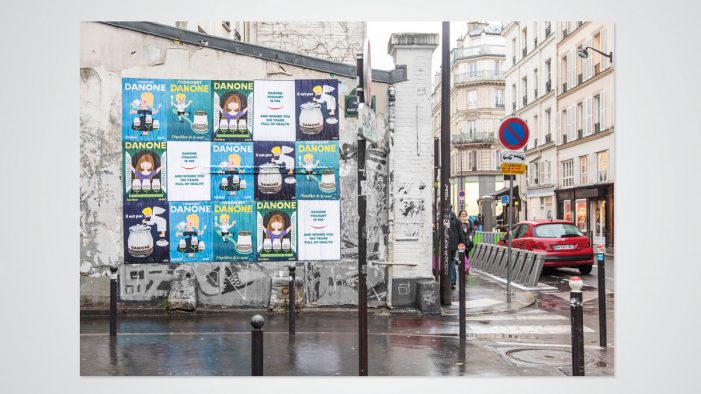 The French multi-national food products corporation Danone turns 100 years and so do their iconic yoghurt pots. To celebrate the occasion the brand takes on a travel in time and went searching deep in their archives to bring out their very first advertisement prints.  The posters, that were revisited by BETC Paris, were then used […] 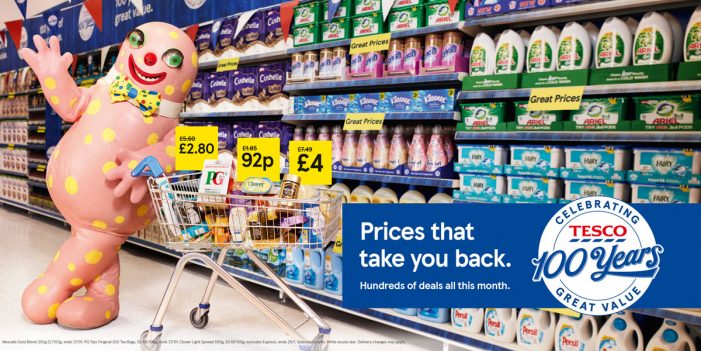 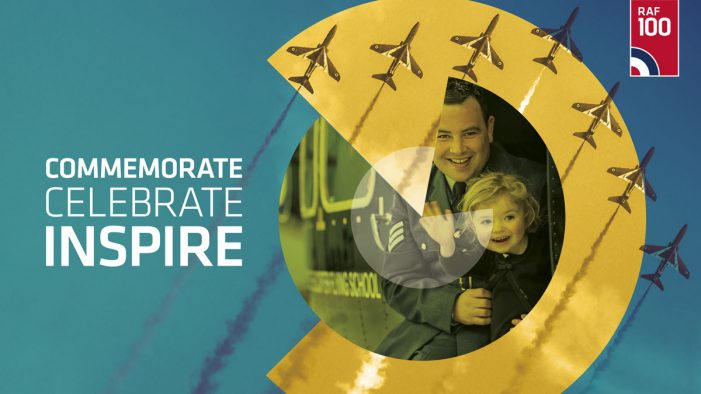 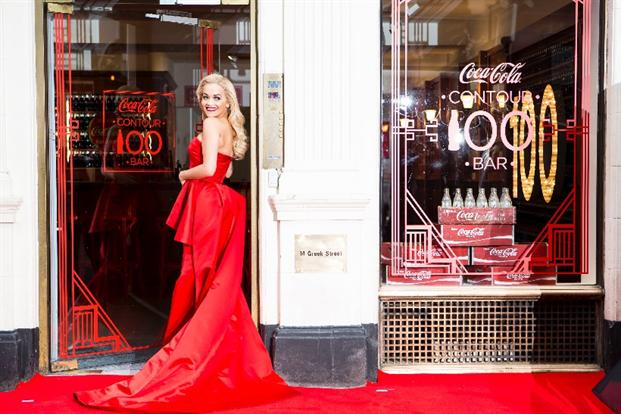