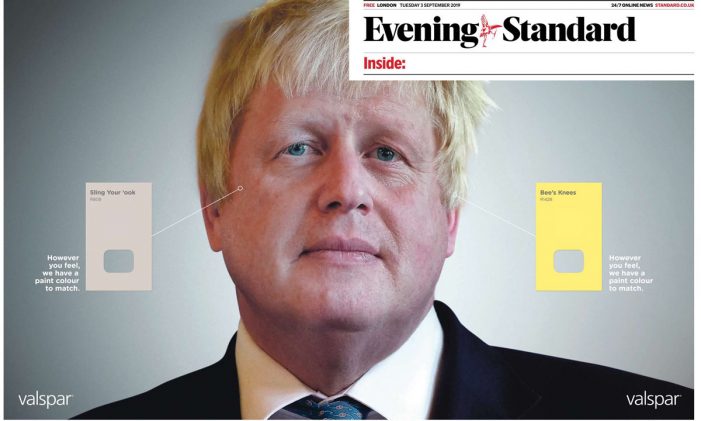 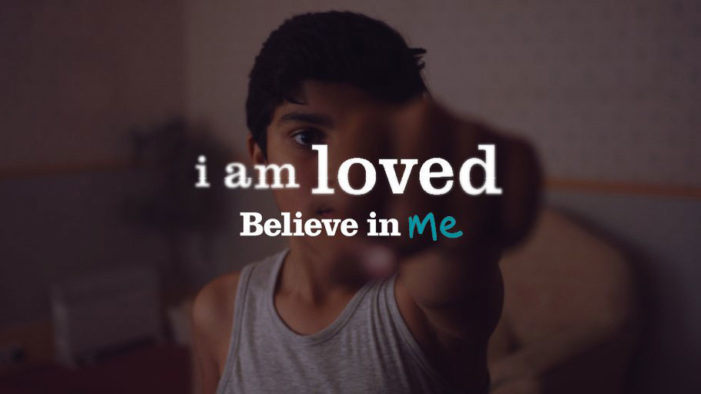 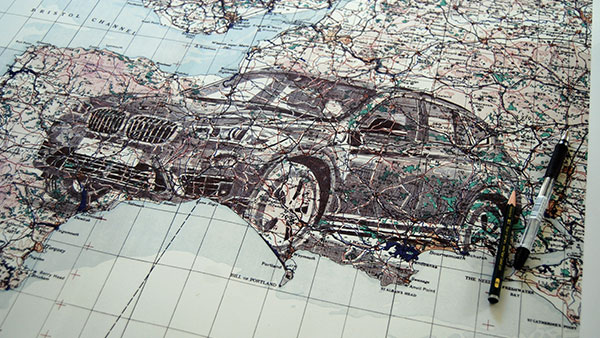 FCB Inferno was briefed by BMW to supply a concept that would promote the new BMW X1 to their existing customer base, and encourage them to book a test drive. In response to this FCB Inferno teamed with artist Ed Fairburn to create a campaign in alignment with the X1’s Embrace the Unknown proposition. World-renowned […] 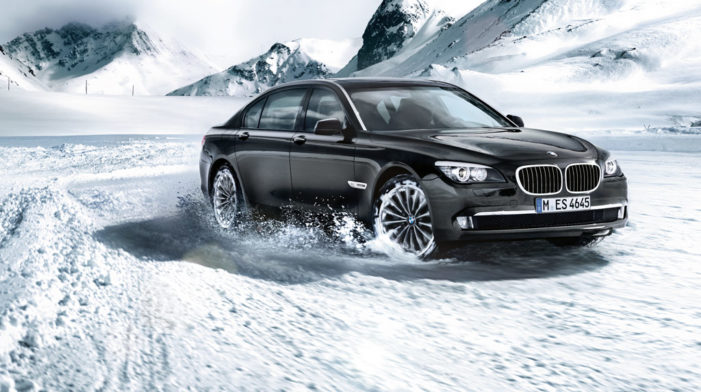 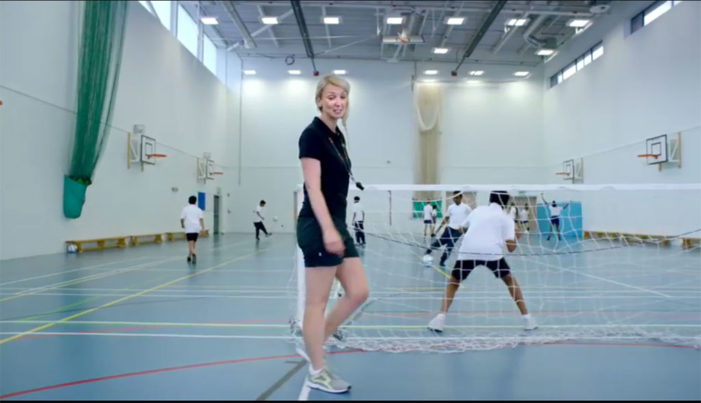 The National College for Teaching & Leadership (NCTL), an Executive Agency of the Department for Education, launched an integrated campaign, by FCB Inferno, to raise the status of the teaching profession and attract high-quality graduates. This is the second phase of the successful ‘Your Future, Their Future’ campaign, also developed by FCB Inferno, which launched […]