• The Bank is continuing with its activities to vindicate football’s capacity to transform people’s lives. • The campaign has been carried out by creative agency Havas Spain together with NOW, the group’s innovation and technology unit responsible for development of the Fieeld device. • The protagonists of the campaign were recognised by FIFA for their exemplary passion for football. 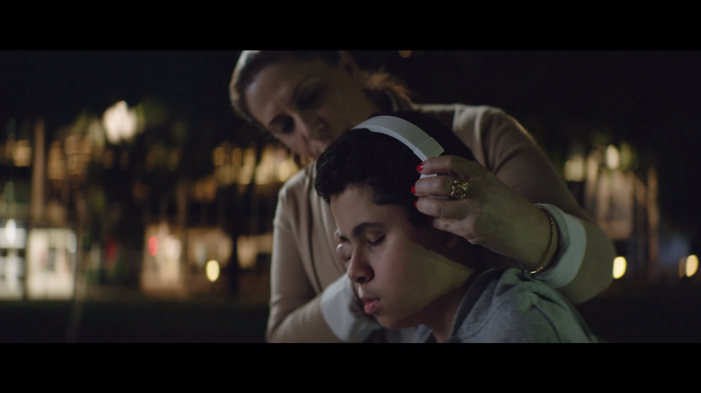 Santander Bank has taken a step further with its firm commitment to football as an agent for change with Fieeld, a device that allows blind people to feel football like they’ve never felt it before.  This is the latest development under Santander’s ‘Football Can’ campaign created by the creative agency Havas Spain, whereby the Bank brings fans “the […]