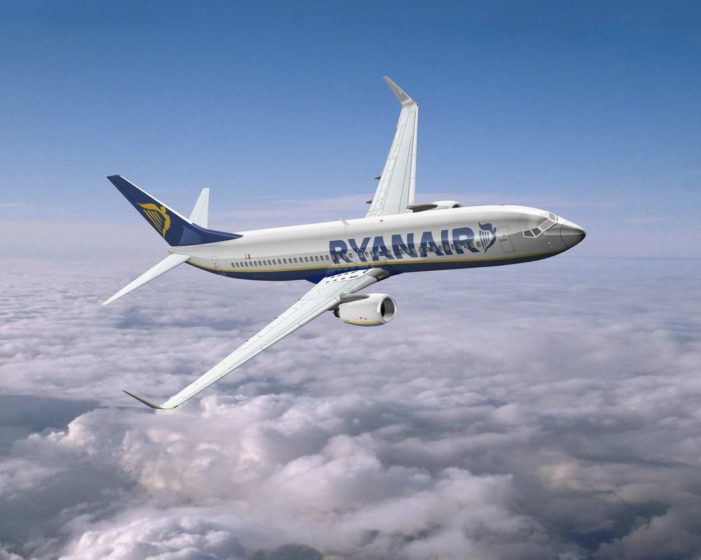 Ryanair is ramping up its charm offensive with a new marketing campaign detailing the changes it has made to its services. Ryanair’s TV campaign details the service enhancements it has made to woo disgruntled customers that have switched to rivals. A UK outdoor campaign has launched declaring “we are changing” with a list of some […]