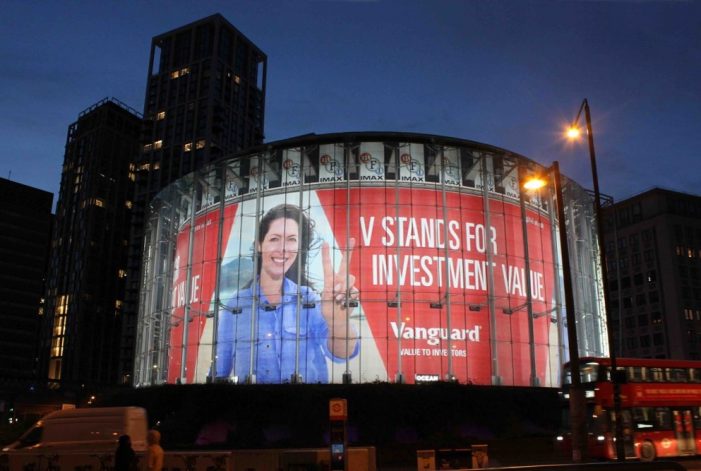 VANGUARD, one of the world’s largest investment companies, has taken over Europe’s biggest advertising canvas, London’s IMAX, with its award-winning ‘V for Value’ campaign created by AML Group. Launched in February 2020 across TV, digital, OOH, radio and print the campaign is designed to bring value to investors – communicating Vanguard’s commitment to low cost, good value […]