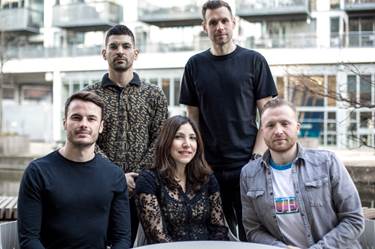 SharpEnd, the Internet of Things agency, has bolstered its client leadership team with the addition of client-side marketers Eddy Peters and Paul O’Connor. Eddy joins from Pernod Ricard’s Gin Hub, where he was the global digital lead, responsible for spearheading digital strategies across the gin portfolio. Paul arrives from his global Brand Manager role at […]

Spotify Presents “The Playlist of the Decade”

On the heels of the release of Wrapped 2019, which celebrates Spotify listeners and creators around the world by allowing them to relive 2019 and the entire decade in music and podcasts, Spotify presents The Playlist of the Decade, a high-energy, cinematic short that tells the story of one young person’s journey to make the perfect […] 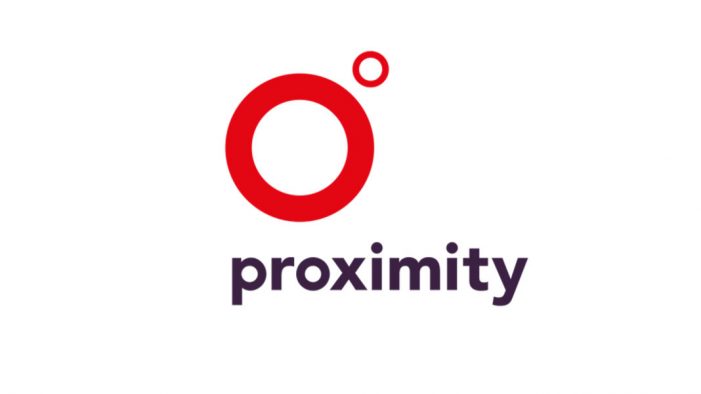 Proximity Worldwide has unveiled its first Voice & IoT lab named Invoke. Launching at Barefoot Proximity, the Cincinnati office within the Proximity global network, the lab will provide a dedicated hub for audio, voice and IoT development and deployment, and will drive innovation and new business growth for the network. Building on Proximity’s legacy of […]