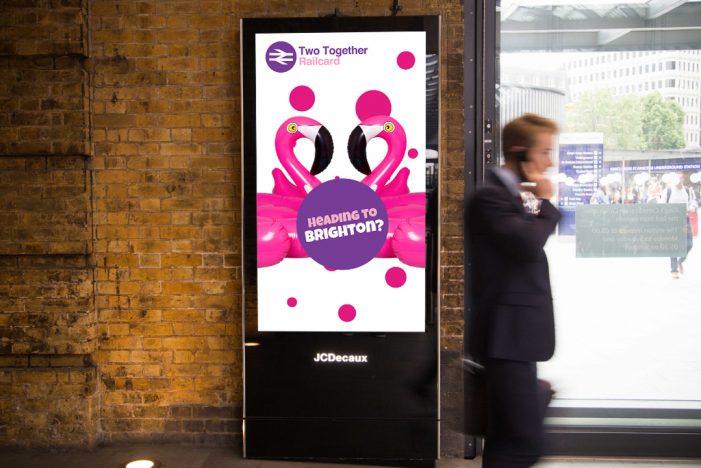 As the summer holidays approach, National Rail, the definitive source of customer information for all passenger rail services available on the National Rail network, has launched its first ever dynamic digital out-of-home (OOH) campaign to promote its range of Railcards. After working with Blue 449 and OOH and location marketing specialist Posterscope, the dynamic digital […]

Unicef France has created a unique interactive Twitter campaign titled #H20Filter to mark World Water Day (22 March). As part of its wider ‘Water Challenges’ initiative, the charity wants to raise awareness around the fact that many individuals around the world are unable to access clean water. As such, it’s created a Twitter tool which allows individuals […] 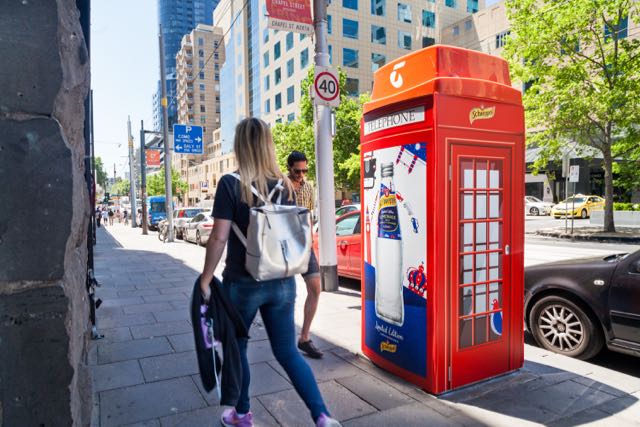 Schweppes, GPY&R, Carat and JCDecaux have teamed up to transform StreetTalk sites into iconic life-size red London phone booths. Created as part of the Lost In London campaign, the custom built phone booths are ringing through the streets of Sydney, Melbourne, Brisbane, Adelaide and Perth to launch two new limited edition Schweppes mixers inspired by […] 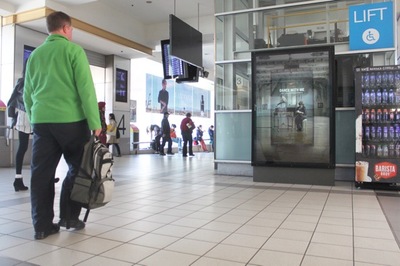 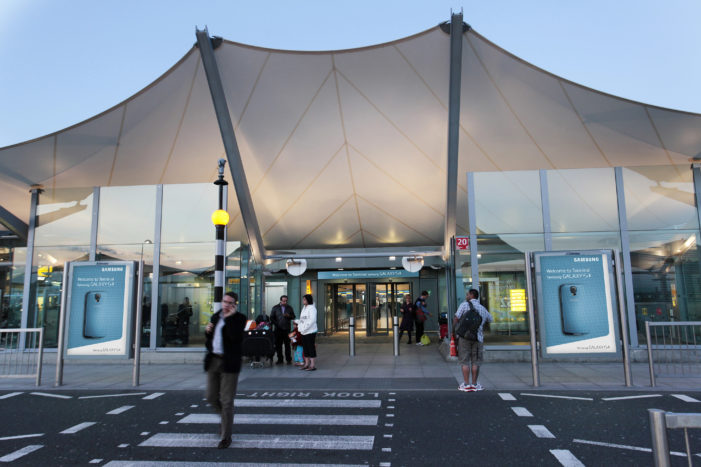 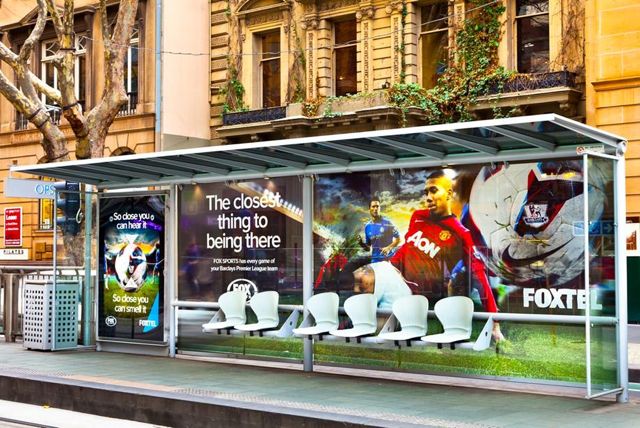