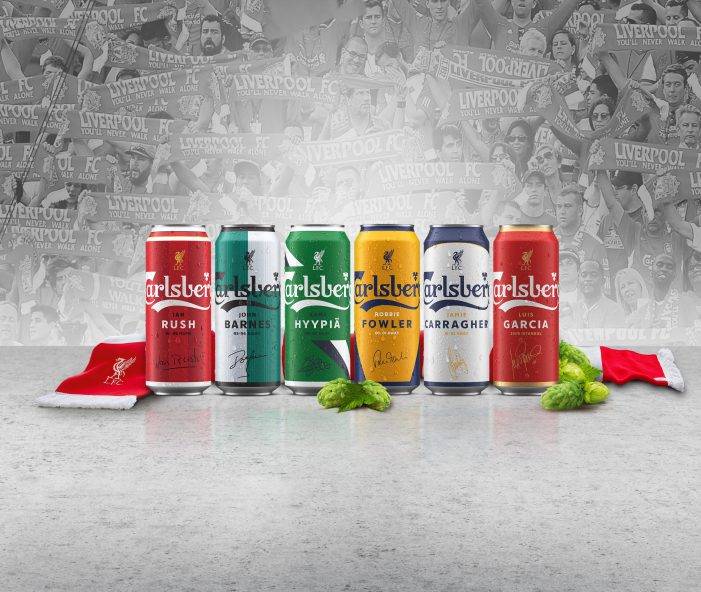 This season marks the 30th anniversary of Carlsberg’s sponsorship of Liverpool FC, the longest partnership in Premier League history. In celebration of this, Carlsberg are launching a multi-channel campaign across 26 markets worldwide, with creative born of a truly collaborative global effort from by The Network partners Worth Your While, SMALL, The Council and Drive Studios.  The campaign is spearheaded by a hero film […] 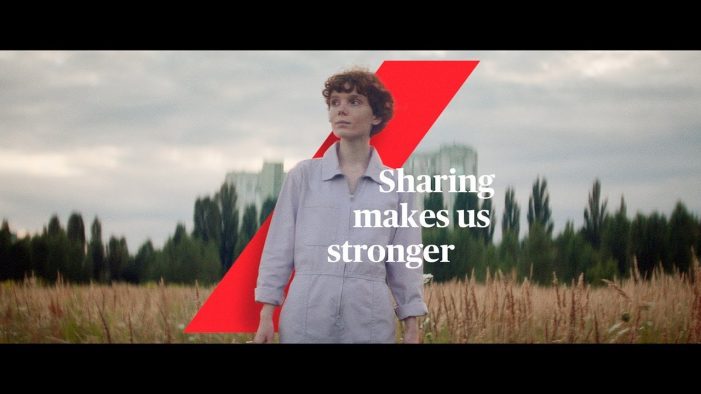 Creative agency Fallon London has teamed up with AXA to launch the thought-provoking ‘Sharing Makes Us Stronger’ campaign, aimed at empowering people to speak up about their mental health and build mental resilience. Fallon London was tasked with creating a campaign demonstrating AXA’s commitment to improving people’s lives while utilising the insurer’s access to high-profile […] 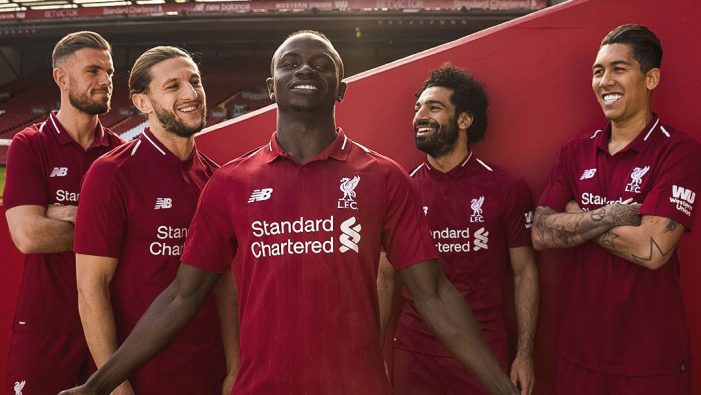 On 23rd  April, New Balance launched a campaign titled ‘This Means More’ to mark the launch of the new home kit of Liverpool FC.  The kit launch campaign has been created as a collaboration between New Balance, LFC and ZAK, New Balance Football’s global creative agency. “This Means More” encapsulates the feeling that all LFC […]