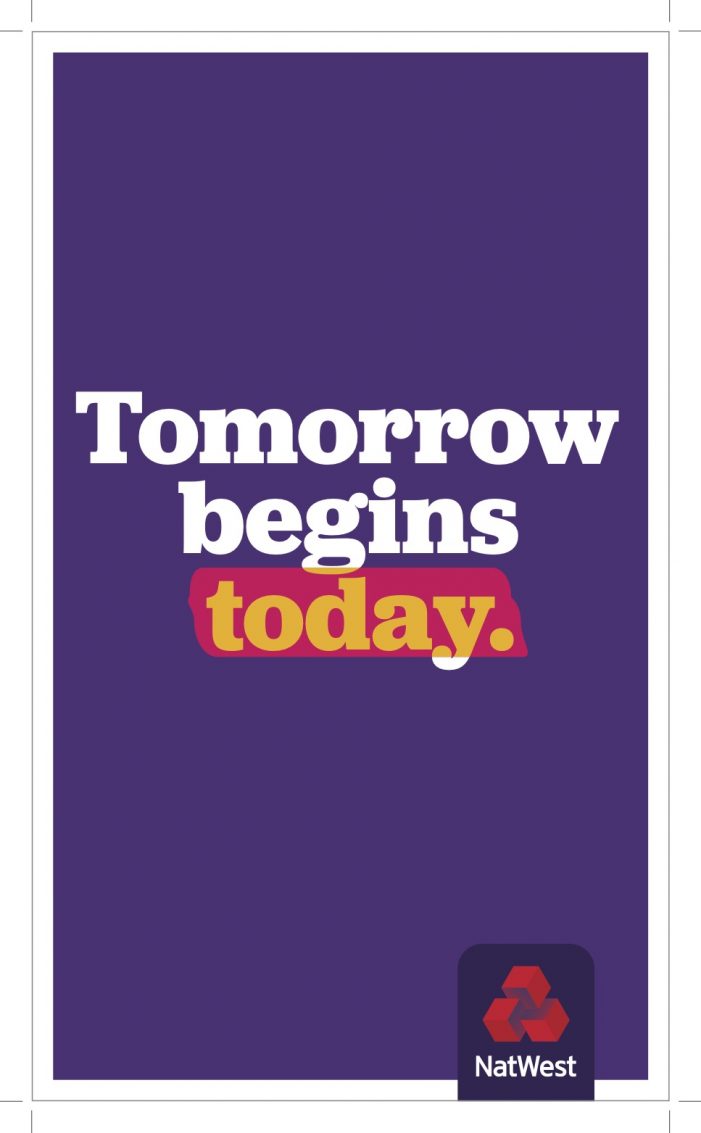 ‘Tomorrow Begins Today’ is the new brand campaign aiming to drive re-appraisal of NatWest, modernising the bank to achieve sustainable growth.  Inspired by the NatWest Group purpose, to champion potential, helping individuals, families and businesses thrive, ‘Tomorrow Begins Today’ shows how NatWest empowers you to take actions today, so you can achieve your goals for […] 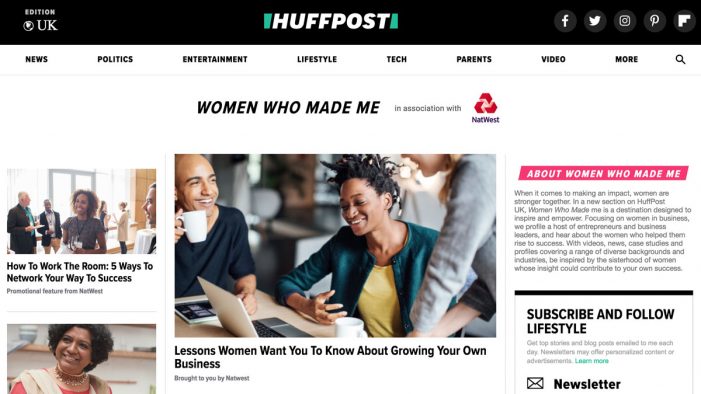 In collaboration with NatWest and Zenith, Oath has launched a new platform titled Women Who Made Me and an exclusive video campaign brokered and managed by Zenith that will be hosted on HuffPost UK. The campaign delves into the stories behind successful female business owners and the women who supported them to the top. Women […] 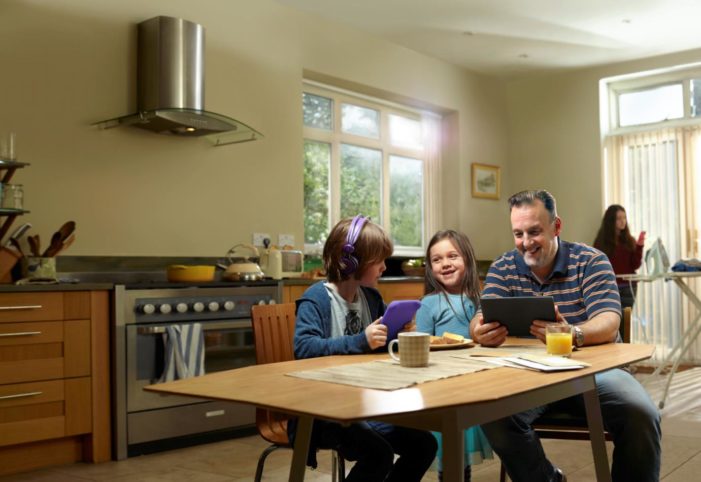 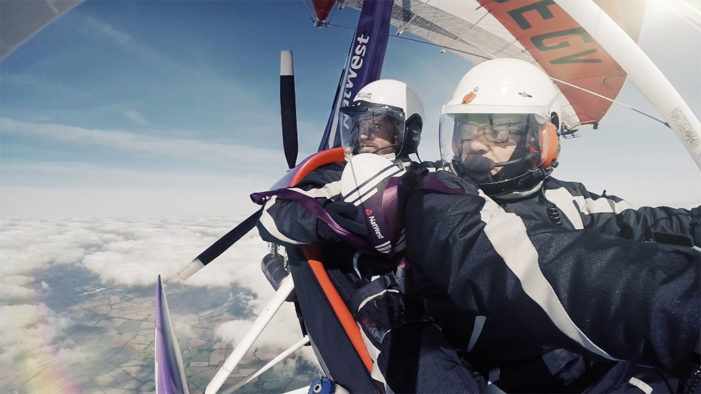