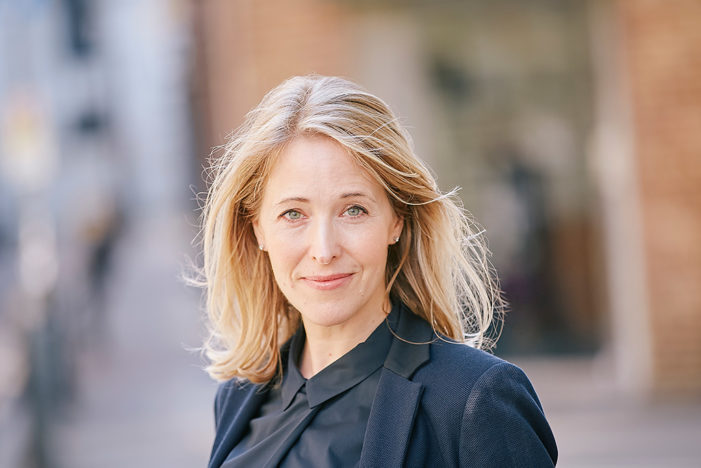 Ogilvy & Mather London (O&M London) has appointed Clare Donald to the newly created role of Chief Production Officer to help shape the UK agency. She will report to O&M London’s new CCO Mick Mahoney and will join the all-new senior management team alongside Mahoney, Charlie Rudd, and Kevin Chesters. Donald’s role will be to […] 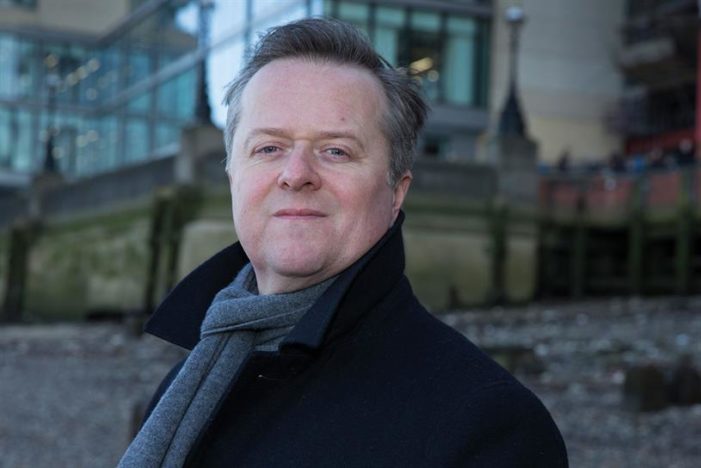 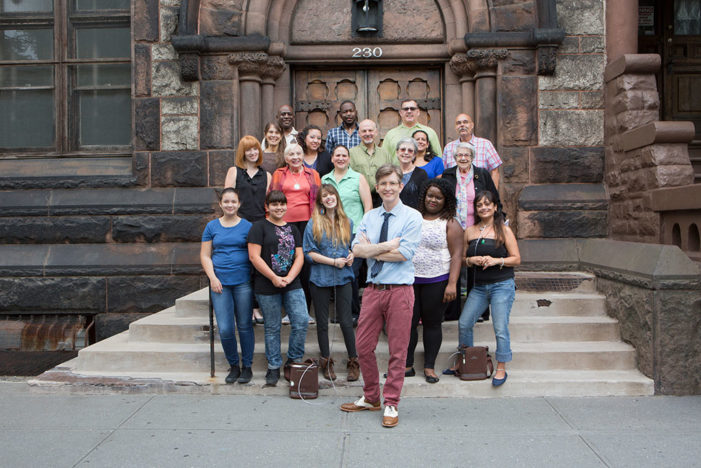 Ogilvy & Mather London has created a new campaign for Royal Philips as part of a wider drive to change public perception of the brand. The latest activity supports Philips’ shift from its traditional image as an electronics company, to its present day status as a health-tech organisation that improves lives through meaningful innovations. Launching […] 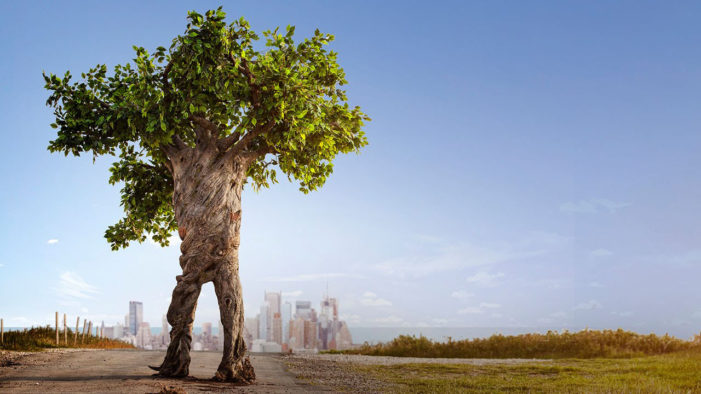