By newsroom on February 18, 2016Comments Off on Mick Mahoney takes CCO role at O&M London 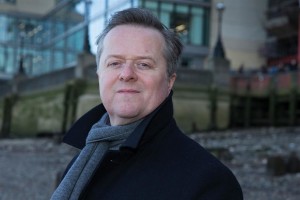 Mahoney will lead O&M’s UK creative department, working with clients including Pizza Hut, the government and BP. He will report to the chief executive, Charlie Rudd.

Before working at RKCR/Y&R between 2013 and 2015, Mahoney was the executive creative director at Havas Worldwide London for four years. He has previously worked with Rudd while at Bartle Bogle Hegarty.