We Are Social Milan creates ‘The Rooftop Match with Roger Federer’ 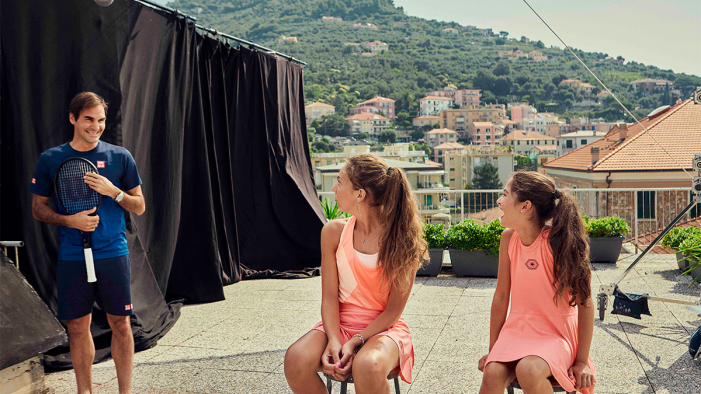 Roger Federer pays two special fans a surprise visit for a game of rooftop tennis in a new campaign for Barilla, created by We Are Social Milan. The fans in question are two young Italian girls who, during Italy’s coronavirus lockdown earlier this year, created a tennis court between two rooftops in their hometown of Finale Ligure. The pair, […]