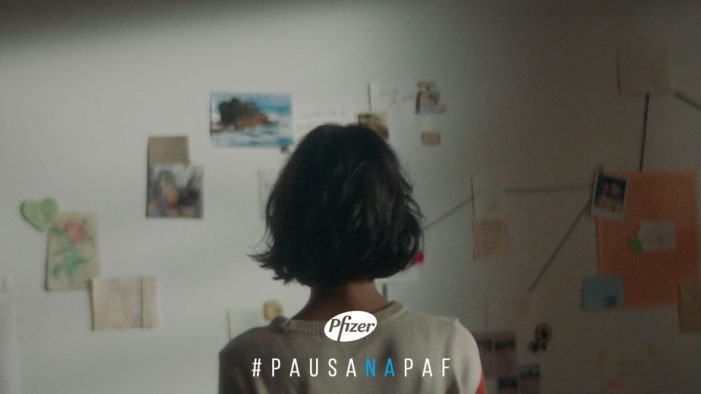 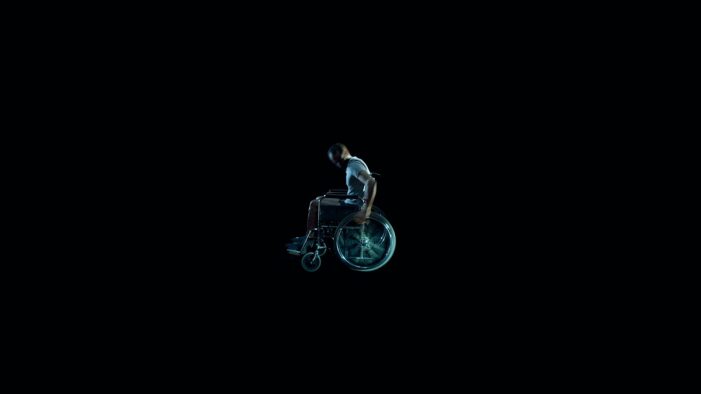 What happens when we’re struck down and hurt, when bones are broken and organs are split? How do we come back, who helps us; family, friends? What does it take, as human beings, to have the patience and energy to push through the pain and frustration, to find the strength to heal? These are the […] 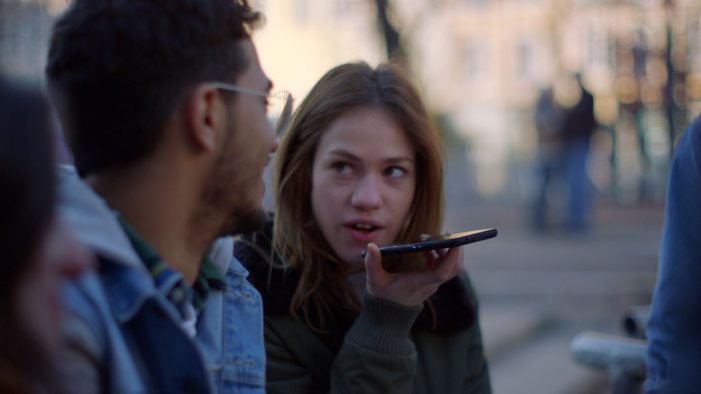 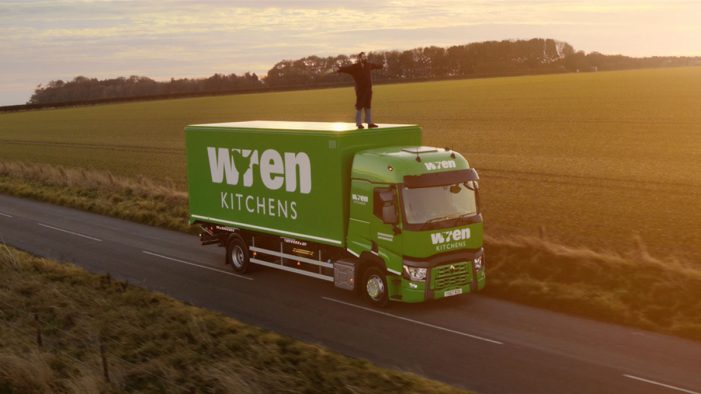 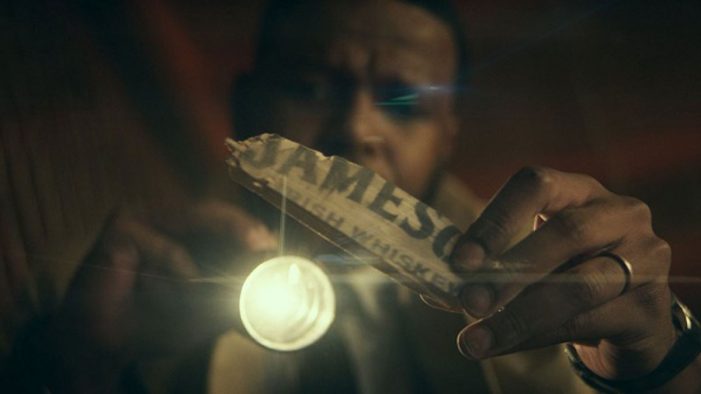