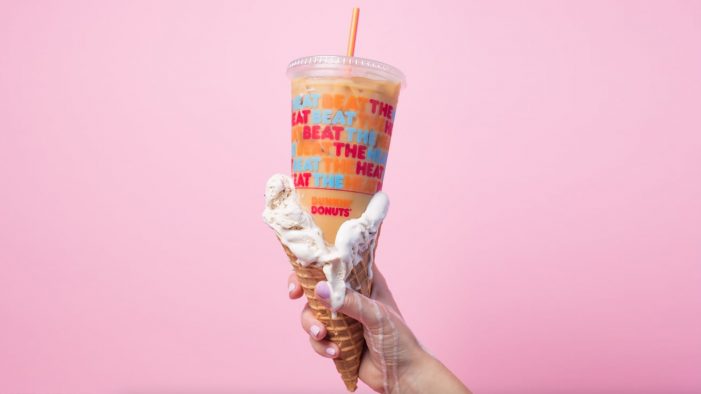 The FAB Awards… Food (and Beverage) For Thought 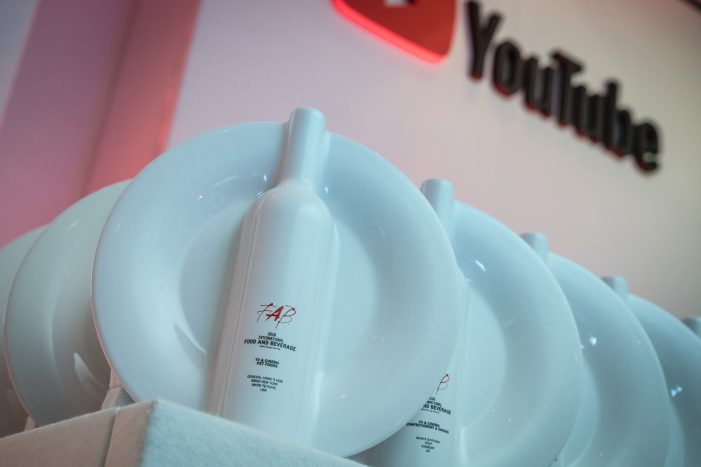 Recently I was given the opportunity to take on a new role at GSK HQ in London. Living here again after 15 years my first impression is that not much seems to have changed â€“ great curries, crammed Underground, pre-occupation with the royal family, lengthy and repeated discussions on the weather (remains a national pastime) […] 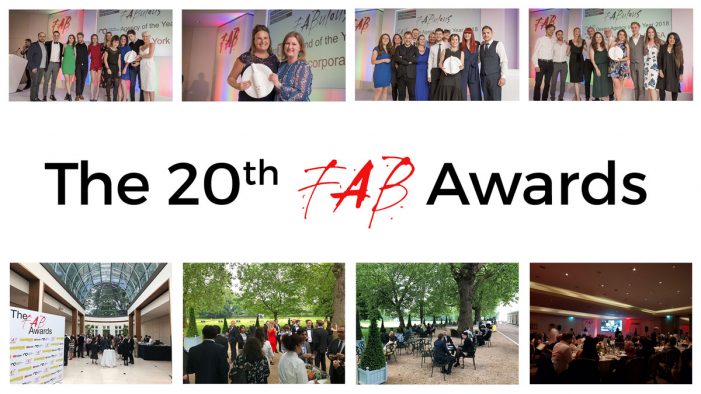 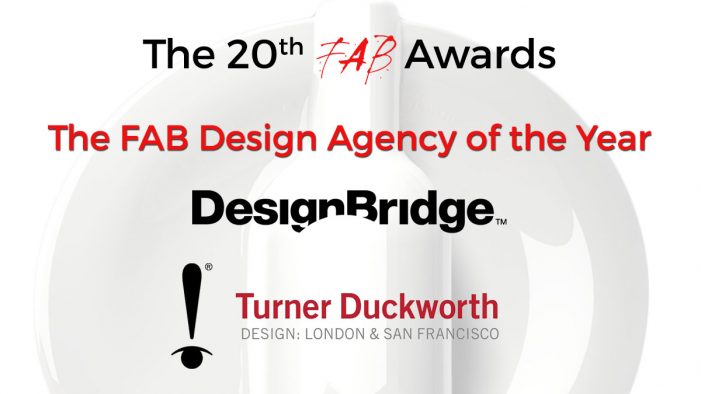 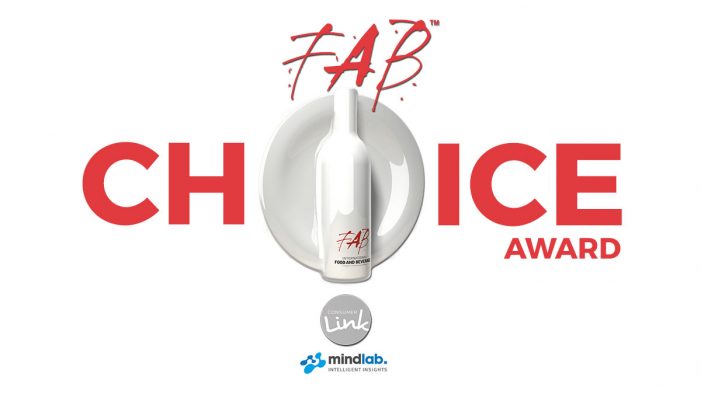 Celebrating their 20th year, The FAB Awards – International Food and Beverage Creative and Effectiveness Awards – have announced the addition of The FAB Choice Award to its recognition program. Similar to a people’s-choice award, the award will be voted on by the public. Family (and friends) co-founder, Derek Johnston, who came up with the idea […]

The FAB Awards — International Food and Beverage Creative and Effectiveness Awards — is pleased to announce the continuation of their partnership with Google UK Ltd via their YouTube brand. This will be the 4th consecutive year that Google has teamed up with FAB. As per the partnership, YouTube will co-host The 3rd FAB Forum on […] 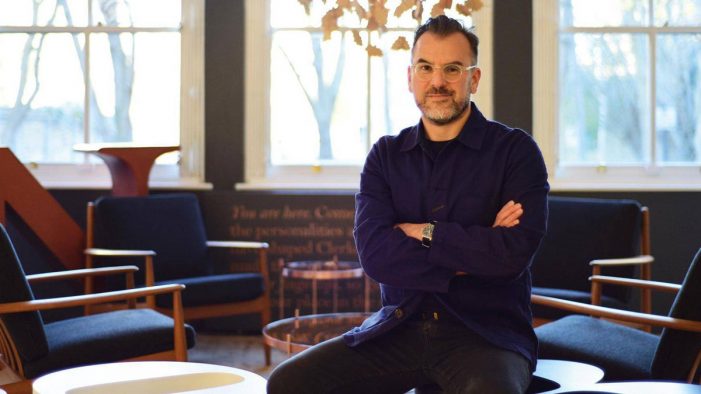 Design Bridge’s Chief Creative Officer Graham Shearsby, has been named the Chair of the Design Jury for The 20th FAB Awards. Graham is responsible for maintaining Design Bridge’s creative quality and reputation and with the help of his team of Creative Directors, he oversees the three studios in London, Amsterdam and Singapore. Born in East London, Graham […]