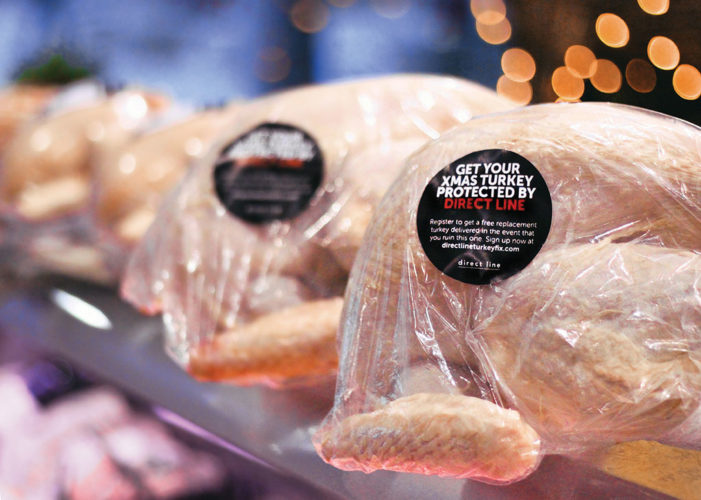 Saatchi & Saatchi London and Direct Line Insurance have launched a festive campaign that offers Londoners free Christmas turkey protection. The product is the first of its kind, offering home chefs protecting against a ruined bird – for free. Direct Line’s Christmas turkey-mergency service is designed to rescue people from turkey related disasters this Christmas […] 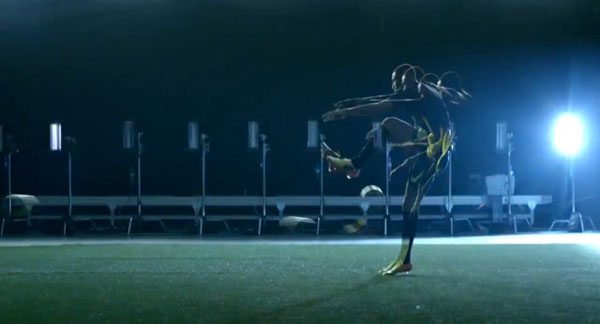