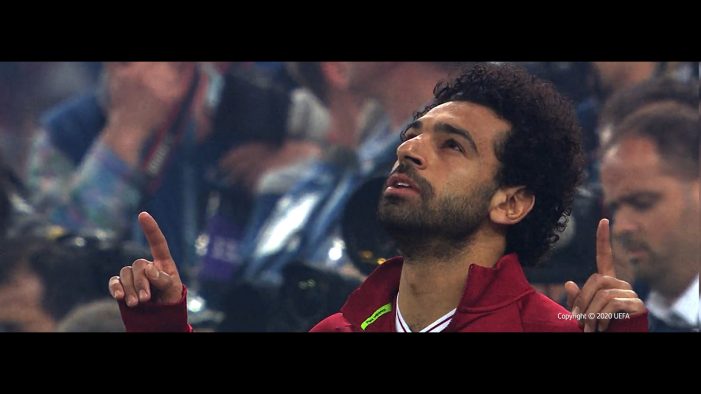 If you’re passionate about soccer, it’s certain you know the UEFA Champions League. And specially its anthem’s powerful melody. Since 1992, the best clubs in Europe enter the competition’s pitches listening to the anthem’s verses sang in english, german and french: the official languages of UEFA. As the entity’s official website states, “the anthem is […]

Sony Sports and Scarecrow M&C Saatchi continue to ride on #SonaManaHai through yet another endearing film for Uefa Champions League. 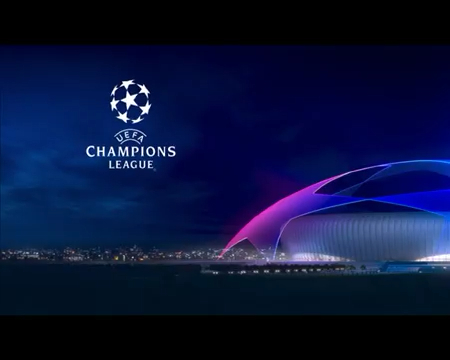 The film is a continuation in the series with the first one released last year featuring internet sensation Gopal Datt. As the Uefa Champions League enters into the knockout stages, there is much hype and anticipation around the event. And to ride high on that wave, Sony Sports and Scarecrow have created an endearing story […] 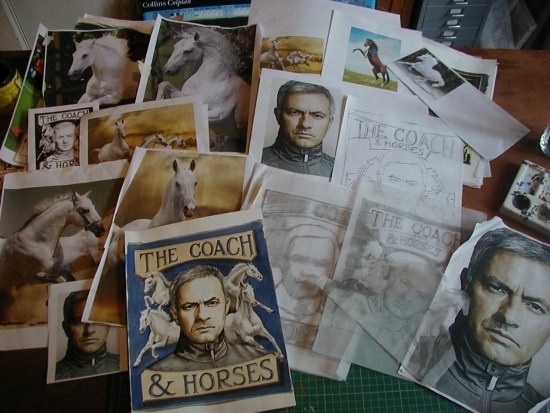