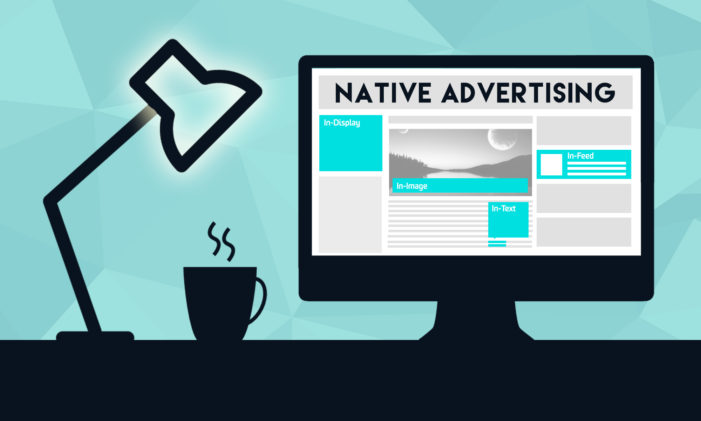 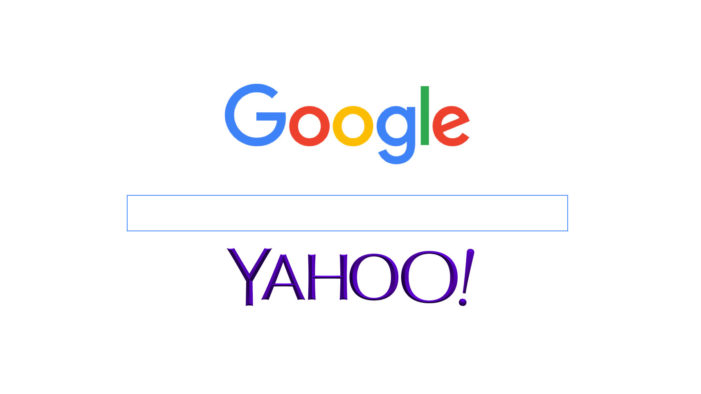 Is Yahoo Japan’s voice-activated 3D printer the future of search? 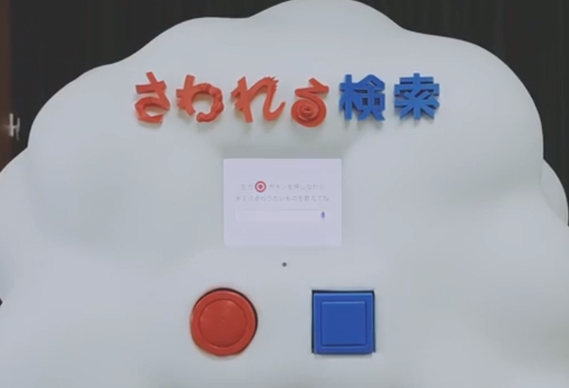 Yahoo Japan has utilised the buzz around 3D printing in its latest campaign, created by Hakuhodo, which features a giant voice-activated search engine machine that can create real objects… The machine has been installed in a school for the visually impaired – the film above shows children there making use of it. Each child says […]

Despite changing times, internet giant Yahoo!’s front page retains its old-fashioned, cluttered look—contrary to the sleek, minimalist look everyone else is going for. As such, New York-based web developer and designer Quincy Gibbs took it upon himself to give Yahoo!’s website a redesign. First seen on Business Insider, Gibbs’ unofficial mock-ups for Yahoo.com is a […]