Your Kitchen. Our Heart & Soul.

The people involved in every stage of the Wren Way put so much love into making a kitchen; it’s hard for them to let go. 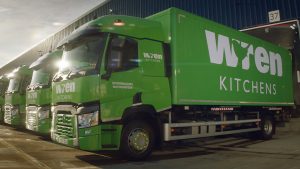 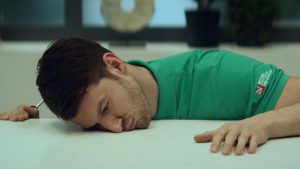 The creative, which will premier today during the prime-time showing of ITVâ€™s Coronation Street, was shot by Emmy award-winning Director Matt Piedmont and shows off Wrenâ€™s state-of-the-art manufacturing facility in Barton â€“upon â€“Humber and the new in-store experience.

The ad will run for a six-month period and will be amplified on social media, radio and instore. It is Tribalâ€™s first brand campaign for Wren Kitchens following the account win in July. 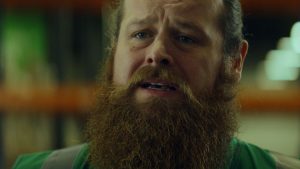 Stuart Oâ€™Neill, Creative Director, Tribal Worldwide London, said: â€œWeâ€™ve really enjoyed working on a campaign that focuses on care, craftsmanship and the obsession that the guys at Wren genuinely have for their kitchens, with a little bit of fun thrown into the mix. We were keen to do something different and steer clear of the homogenous clichÃ©s that dominate this space and position Wren Kitchens to be the growing market leader in kitchen retail.â€

Richard Walker, Marketing Director, Wren Kitchens, said: â€œWe have worked closely with Tribal to align our creative output with our core values. Tribal has been able to effectively portray Wrenâ€™s ethos of quality and craft whilst also adding a light-hearted and comedic tone.â€