By newsroom on October 1, 2018Comments Off on Willams Murray Hamm creates a visual identity to match the precision and elegance of Iyengar Yoga 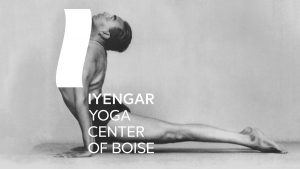 Brand innovation, design and strategy agency, Williams Murray Hamm, has created a new visual identity for the Iyengar Yoga Center of Boise, in Idaho, USA, which reflects the emphasis on detail, precision and alignment in this popular form of yoga.

Iyengar is a form of Hatha Yoga which requires close attention to anatomical details and the alignment of each posture or ‘asana’. 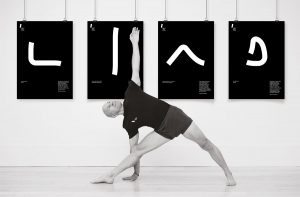 The design echoes the required movement and flow of the body during the discipline in practice, via a colour palette comprising black for tradition, white for modernity and green from the Chakra colour wheel for balance and focus of the mind.

The influential teacher of this form of yoga, B.K.S. Iyengar, died in summer 2014. Next year would have marked his 100th birthday and he is often credited with bringing yoga to the Western world. 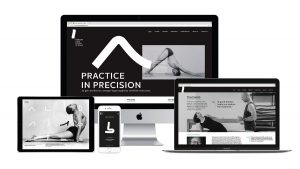 Garrick Hamm, creative director at Williams Murray Hamm, explains: “The identity was built around the body from and alignment of Iyengar in practice, with the visual language used on the website, in the app, on posters, flyers, loyalty cards, business cards, signage as well as merchandise such as bags and yoga mats. Beautiful in its simplicity, it reflects the yoga ‘poses’ themselves.”

The work set out to target anyone in the city of Boise, regardless of their age or gender, who may be seeking to improve their general physical and mental health through the practice of yoga. 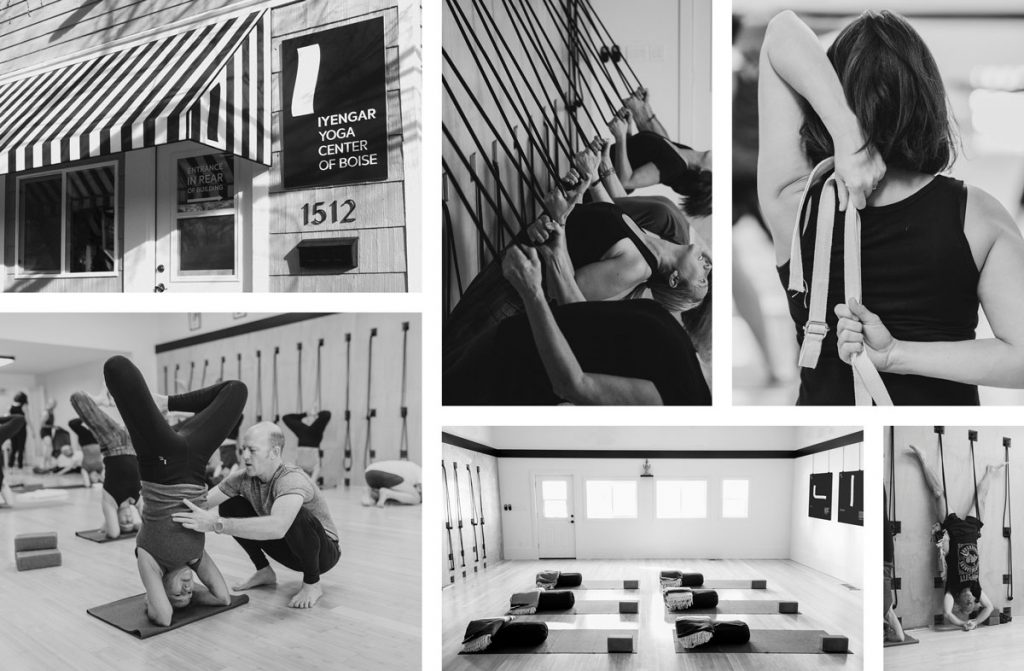 The Iyengar Yoga Center of Boise’s owner, Lisa Bescherer, commented: “With more yoga styles sprouting, some people are questioning the integrity of yoga and seeking authenticity. We needed to create a place that would be the anchor of the Iyengar community here in Boise. The design successfully captures the essence of Iyengar in its purest form.” 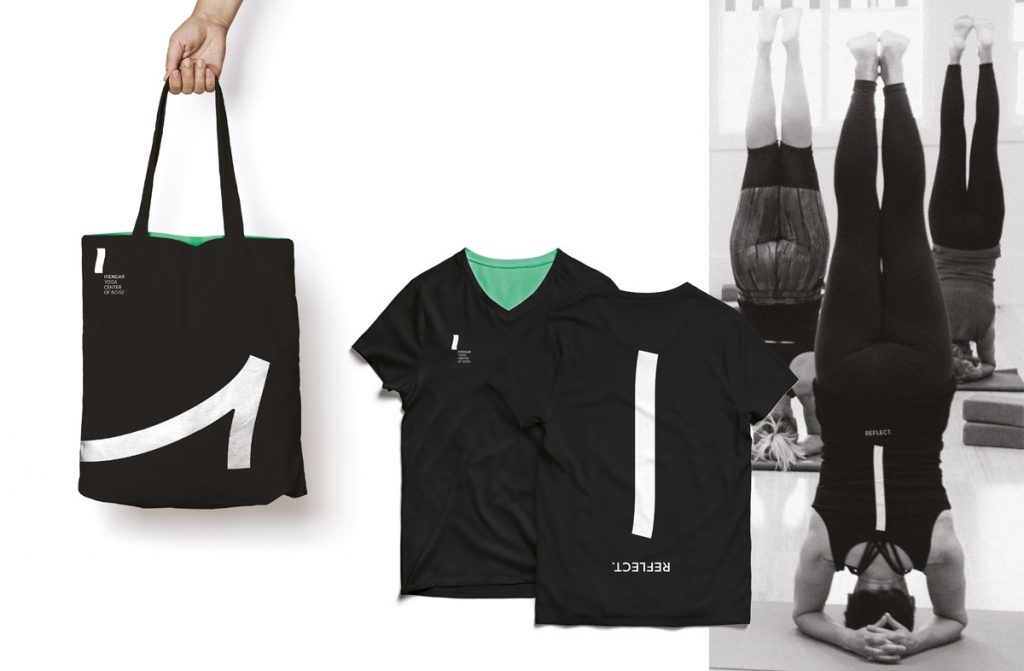 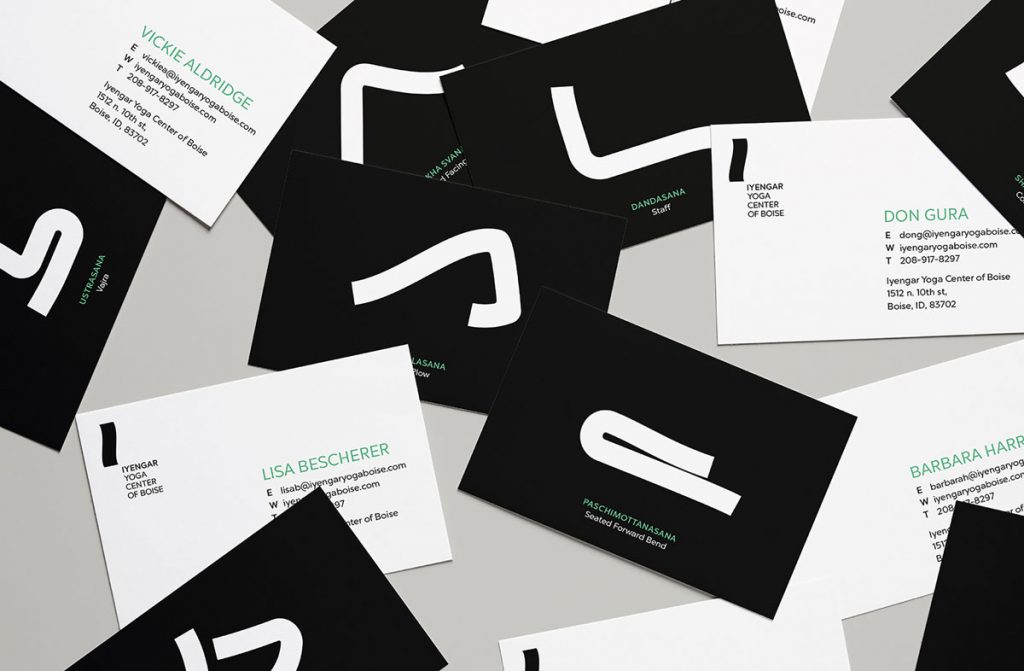 Willams Murray Hamm creates a visual identity to match the precision and elegance of Iyengar Yoga added by newsroom on October 1, 2018
View all posts by newsroom →