By newsroom on April 5, 2016Comments Off on Burberry launches racy perfume ad directed by Steve McQueen

Burberry has launched a racy campaign to introduce its Mr Burberry fragrance with an ad directed by Oscar-winning director Steve McQueen.

The 30-second spot, released today, tells the story of a couple’s weekend in London and includes a nude bath scene. 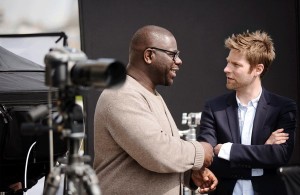 It is the first commercial film by McQueen, who directed the multi-Oscar winning 12 Years A Slave in 2013. McQueen was nominated for Best Director, while the movie itself won Best Picture. 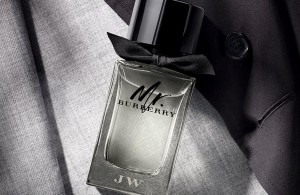 Burberry has also set up a Discover channel on Snapchat, which will include style tips and the director’s cut of the ad. The channel will only be live for 24 hours in the app, with content accessible afterwards by scanning a code on bottles of Mr Burberry with a smartphone.

Bailey said: “Mr. Burberry is our most significant men’s fragrance to date, inspired by the iconic Burberry trench coat and by London, a city of great contrasts and contradictions. It is traditional yet irreverent, elegant without being pristine. It perfectly encapsulates a mood and an attitude that today’s Burberry man will recognise as his own.”