By newsroom on June 13, 2018Comments Off on Burger King Launches Bacon King BBQ with Serviceplan Italia and Plan.Net

Burger King is back on air in Italy for the launch of the Bacon King BBQ with barbecue sauce, in a new campaign from Serviceplan Italia and Plan.Net.

A sandwich that will not go unnoticed in the Burger King restaurants, thanks to its ingredients loved by customers. The creative platform “Try Not To Notice It” has been featured on TV, social media and in an outdoor campaign. 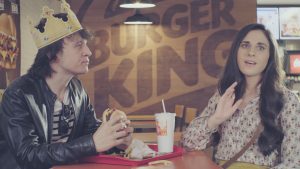 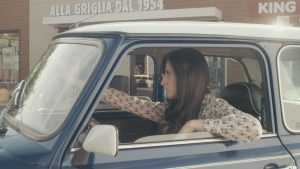