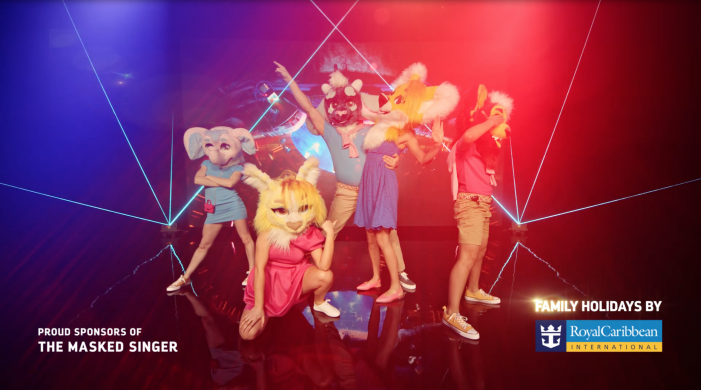 Royal Caribbean International has launched a major new family-focused strategy and creative direction with help from the brand’s lead agency, Truant London. With creative work that marks a significant departure from Royal Caribbean’s recent campaigns, the TV commercial – One Family One Holiday – breaks across all major channels and VoD from 26 December 2019. The spot conveys how Royal Caribbean holidays […]

- Whatever the occasion, Topgolf has you covered - 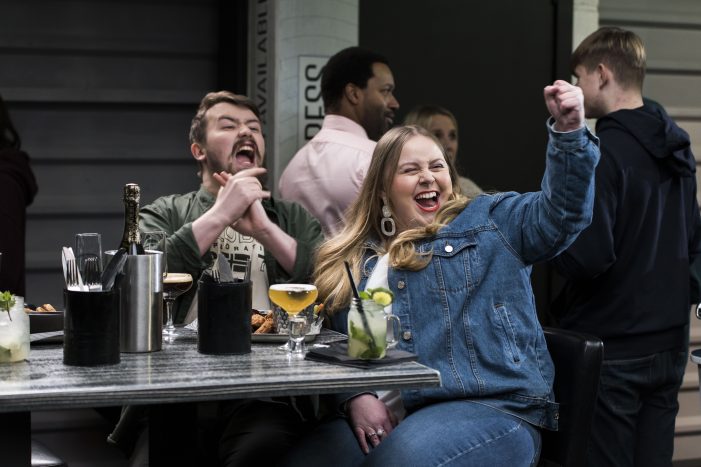 Topgolf has created three side-splitting social films to show that its all-inclusive entertainment venues are a regular ‘to do’ for all social groups, no matter what the occasion. We see Gary at his work party bonding with his team, Stan celebrating his 18th birthday trying to compete with his family and finally Mindy attempting to impress […] 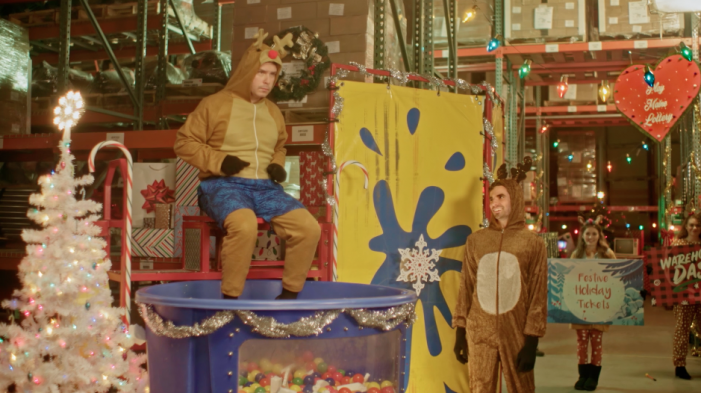 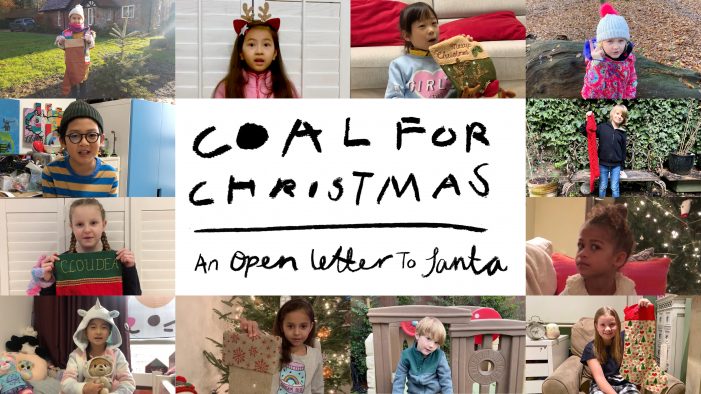 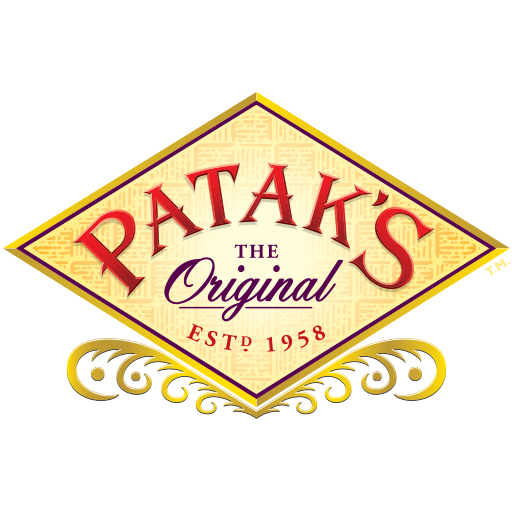 RBR appointed as strategic and creative agency for Canderel and Pure Via brands. 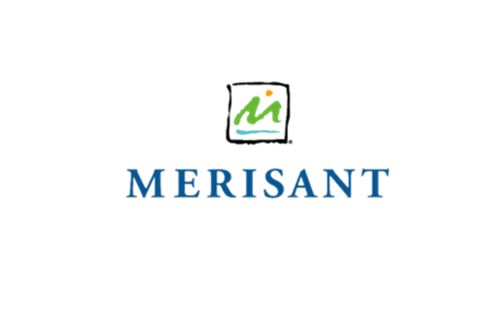 Merisant, one of the world’s leading manufacturers of table top sweeteners and adjacencies, has appointed London based Red Brick Road as EMEA creative agency for their iconic Canderel brand and their growing Pure Via brand.  Red Brick Road will work with Merisant to evolve the positioning of both brands, to reflect changing consumer needs across […] 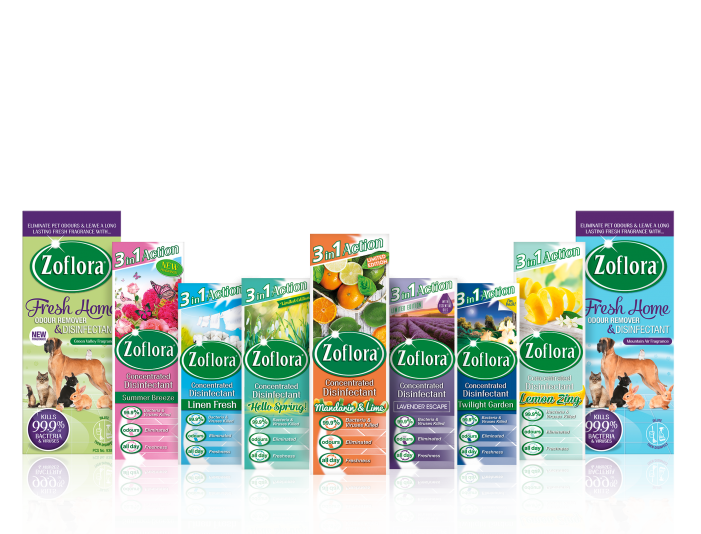 Zoflora, the highly perfumed concentrated disinfectant brand, has appointed Quiet Storm as its lead creative agency following a competitive pitch run by Creativebrief. Quiet Storm is briefed to develop a brand strategy and creative idea that will communicate the brand’s unique positioning in the market. First round activity will be an integrated campaign which includes […] 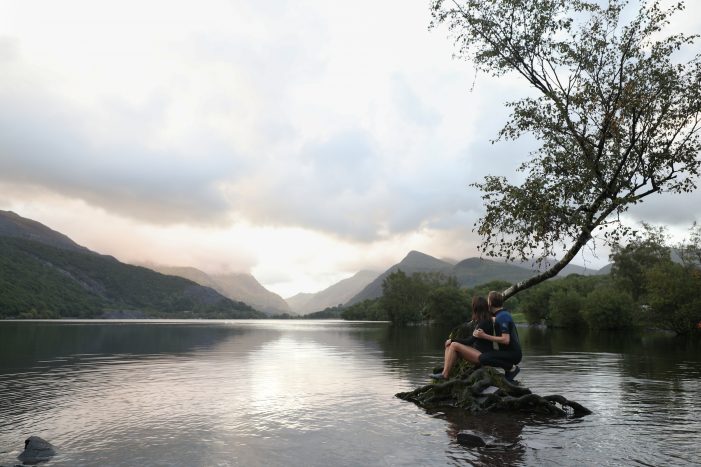 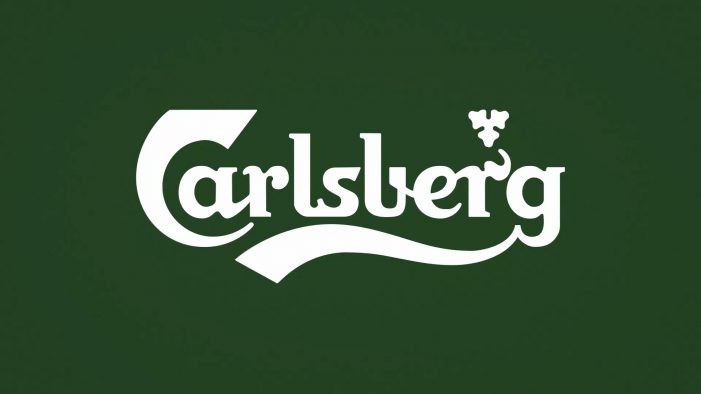