By newsroom on March 9, 2018Comments Off on F/Nazca is the first Brazilian agency in a YouTube project at the SxSW

Ever since the Bumper Ads format, which plays a commercial for six seconds before the videos on YouTube, was introduced, Google has been challenging major international agencies to overcome their limitations and tell surprising and creative stories in this short period of time. 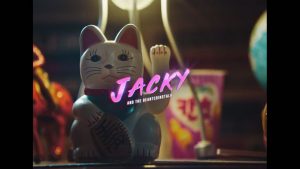 In 2018, for the first time, a Brazilian agency – F/Nazca Saatchi & Saatchi – will be part of “Iconic Stories in 6,” a YouTube-created project that will be strongly highlighted at the SXSW – South by Southwest festival of culture and innovation, which will take place March 9-18 in Austin, Texas.

In addition to F/Nazca, which participates with the short film “Jacky and the Beantcoinstalk” (directed by Guilherme Nasser of Conspiração Filmes), 13 other productions created by international agencies will be exhibited at the festival. 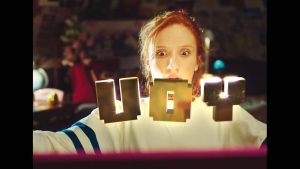 “This invitation reinforces the importance of Brazil as one of the main YouTube markets in the world,” explains Cássio Brandão, Google’s Head of Agency Business in Brazil. “The project was created in 2016 with to stimulate creativity in the convergence between technology and storytelling. The idea is to use the premières to enrich the discussion, attract new points of view, and broaden new perspectives,” explains the executive. 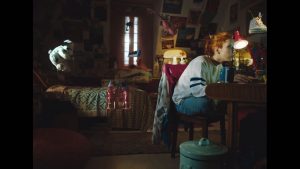 2018’s Sundance Festival, for example, featured part of the YouTube project for an audience known to be interested in supporting independent narratives. Now, at the SxSW, the result of the challenge will be fully exhibited and the audience will be able to watch (in 6″, 15″, 30″ versions, in addition to one without a predetermined length) great classics of literature such as the Little Red Riding Hood, Rapunzel, and Cinderella, among others, interpreted by the world’s most creative minds. The SxSW festival is the ideal setting to present this project, as it is centered around the convergence between technology and new ways of storytelling, which is part of what makes YouTube the place where people connect. 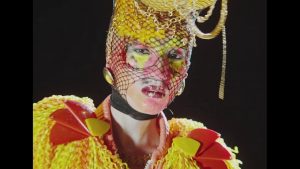 Theo Rocha, Creative Director at F/Nazca and the only Brazilian representative invited to participate in the project, says that “the biggest challenge is not necessarily to shorten a story, but to make it an exciting yet brief message.” In his hands, the coins, eggs, and gold bars from the classic Jack and the Beanstalk became crypto coins, contextualizing symbols of wealth in the current scenario.

Theo faces the proposed challenge with optimism and reveals that “the limitations of briefing and the formats are great opportunities to create something new.” 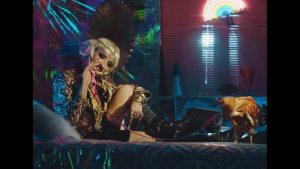 “The coolest thing about retelling this story was bringing the symbols and elements of the original tale to our film. We have the eggs, the chicken, the giant, the cow, the castle, and the clouds inserted in the context of crypto coins. All this resulted in a super-special aesthetic world for Jacky and his psychedelic trip,” adds Guilherme Nasser, Scene Director at Conspiração Filmes.

The Brazilian entourage that is growing year after year at the festival will be able to see the creativity of the F/Nazca agency and soon, of course, the films will be available for everyone on YouTube.

F/Nazca is the first Brazilian agency in a YouTube project at the SxSW added by newsroom on March 9, 2018
View all posts by newsroom →