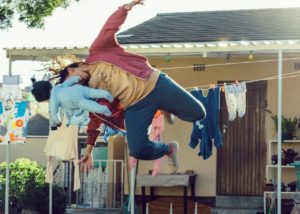 The dramatic commercial, titled ‘The Knock-On Effect’, illustrates how you can avoid the devastating knock-on effect of a crash when you knock just 5kph off your speed.

In the commercial, a man is driving a car at 65kph in a 60kph zone. A pedestrian steps out into the road and the driver does not have time to stop. The viewer then sees the knock-on effect of the collision, as the pedestrian’s family, and the family of the driver, are symbolically flung through the air as if being hit by a car, even though they were nowhere near the scene of the accident.

But, when the driver knocks just 5kph off his speed, he has more time to react and he avoids the knock-on effect. The commercial ends with the title: It won’t kill you to slow down. 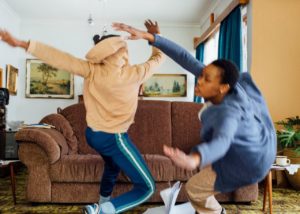