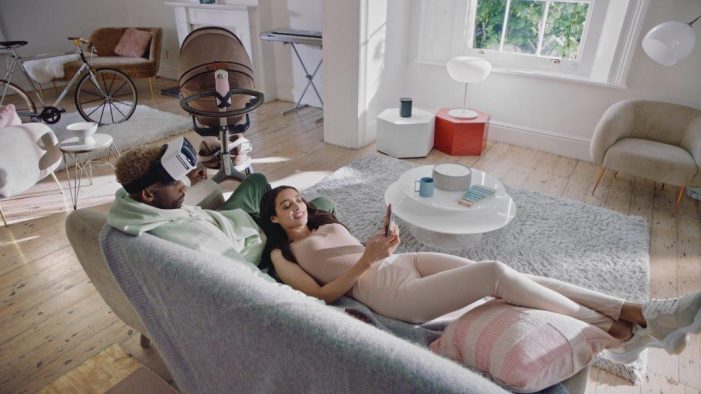 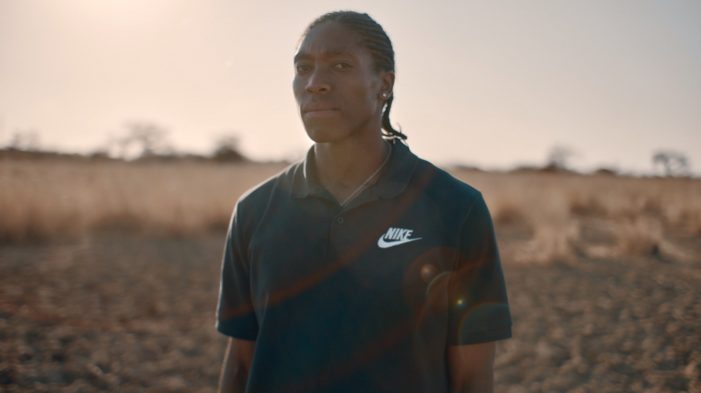 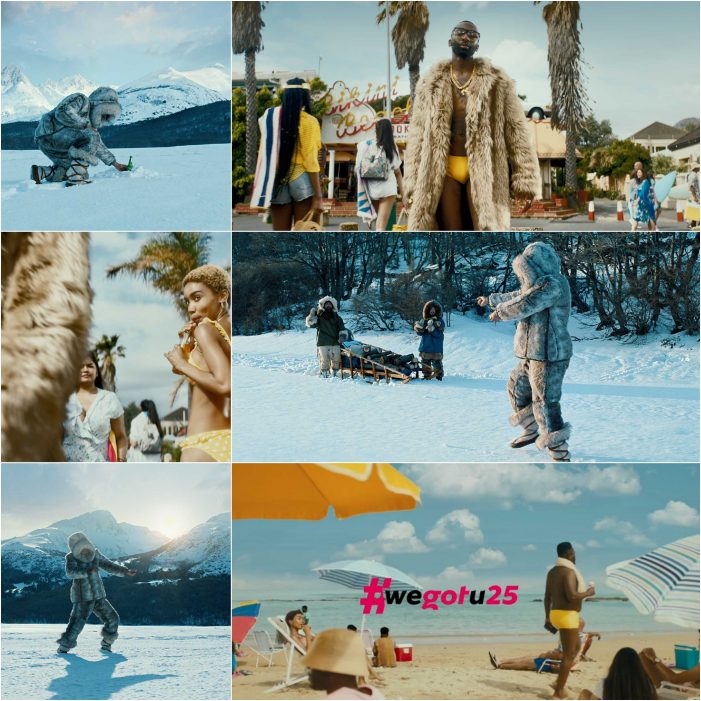 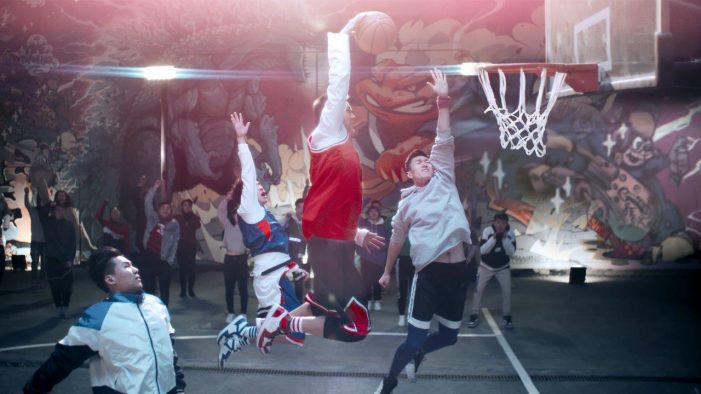 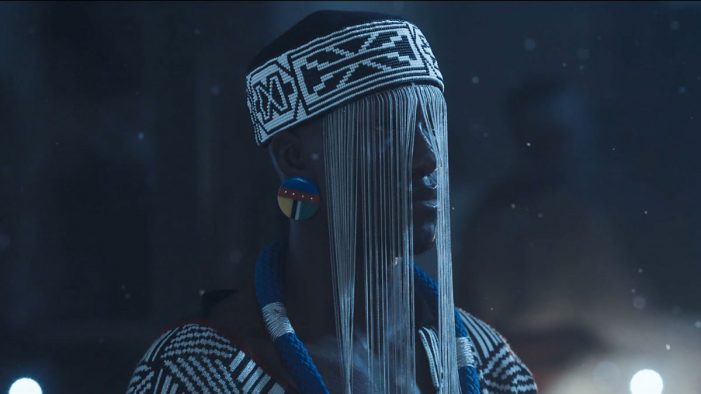 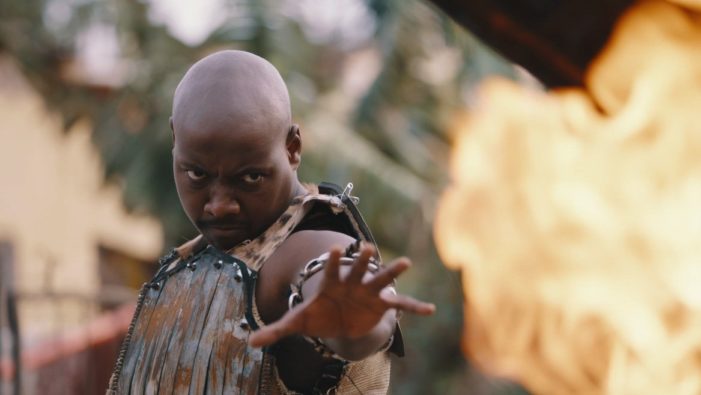 Egg Films’ Lebogang Rasethaba directed Tinqoh, Brothers For Life Yenzakahle’s new ad. Conceptualised by Joe Public, the ad introduces Tinqoh, a hero born and bred in the lush hills of ‘Indaweni.’ Fire, water and gravity are no match for this local superman who always answers the call of his community, until the day he’s faced […] 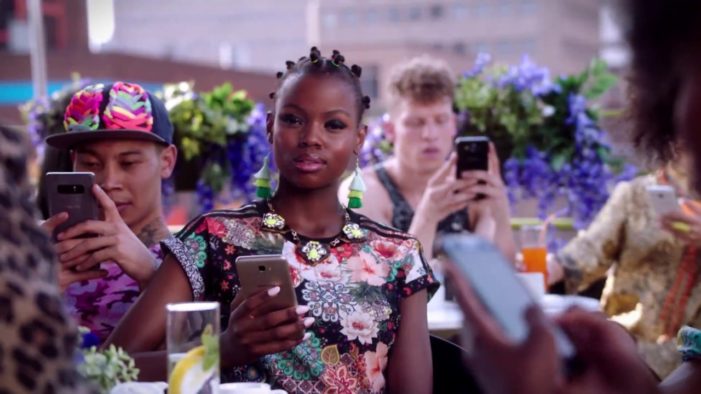 â€œThese kids are always on their phones. Theyâ€™re so disconnected.â€ Really?Â  Egg Filmsâ€™ Slim directedÂ #ConnectYourWay, 1886â€™s vibrant new Cell C ad that celebrates all the ways the youth are actually more connected than ever. Exposureâ€™s Rory Oâ€™Grady shot the ad, which was art directed by Keenan McAdam and edited by Joe de Ornelas at Left, […]

Egg Films’ Brent Harris directed For The Love Of Sport, Sky Sports’ epic new football ad, produced by Jon Ronbeck with Mapi Brambilla and Paolo Zaninello from AKITA Film in Italy. When Roma’s Alessandro Florenzi goes down injured, the ad captures the way an entire country joins together to get him back in play. Look out […] 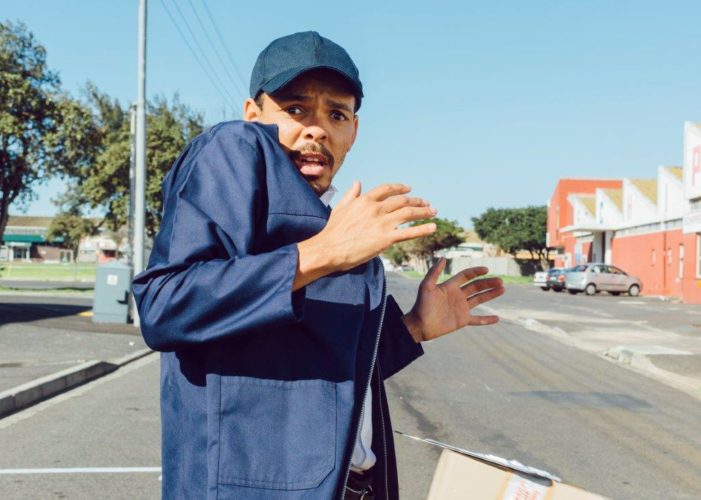 Safely Home, the Western Cape Government’s Department of Transport & Public Works’ road safety campaign, has released a new hard-hitting TV commercial created by FCB Cape Town and Egg Films. The dramatic commercial, titled ‘The Knock-On Effect’, illustrates how you can avoid the devastating knock-on effect of a crash when you knock just 5kph off […]

Egg Films’ Jason Fialkov directed First Kiss, a heartbreaking love story for the Western Cape Government. If you haven’t seen it yet, stop reading and press play before we spoil the twist in the tale. First Kiss tells the story of a young couple at a party, who spend their night trying to kiss but […]