By newsroom on October 10, 2013Comments Off on JWT captures £50m Canon EMEA account 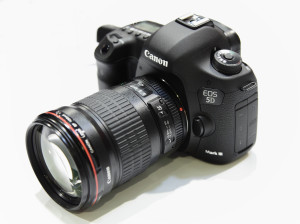 JWT London has picked up the £50 million EMEA advertising account for Canon.

The agency won the business after a competitive pitch through AAR that began in July. The account moves from Mcgarrybowen, which will be retained in a smaller strategic role.

Mcgarrybowen had handled the Canon work since 2000, when it picked up the account as CDP. The move coincides with the arrival of Rick Hirst as the chief executive of Mcgarrybowen.

A spokeswoman for JWT said: “We are moving forward in commercial discussions as Canon’s preferred agency. However, there will be no announcement until these are concluded.”

The media planning and buying account, which is handled by PHD, is not affected by the review.