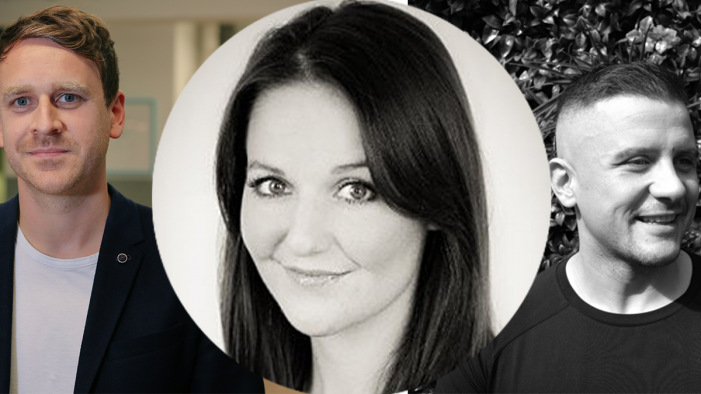 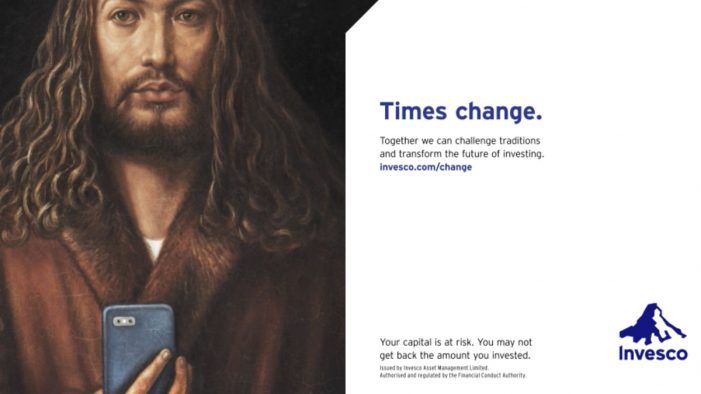 Independent investment management firm Invesco has revealed a major new EMEA brand campaign. The push was created in partnership with customer agency LIDA, part of M&C Saatchi Group. “Times Change” sees some of the Old Masters’ most well-known works repainted to include modern technological advancements, as a reflection of Invesco’s progressive approach to investment and the […] 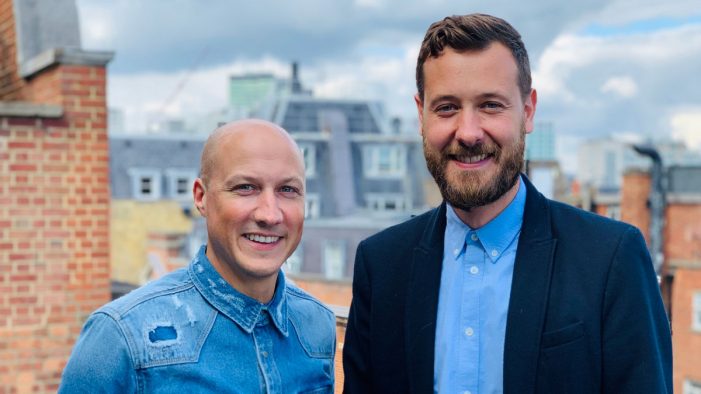 m/SIX, the international media network announced the appointment of Matt Jordan as Head of People for the UK and EMEA. Reporting directly to newly appointed UK and EMEA CEO, Jack Swayne, Jordan’s role will work closely with the senior executive team across Europe, driving forward the agency’s people and talent agenda. m/SIX’s ambition is to […] 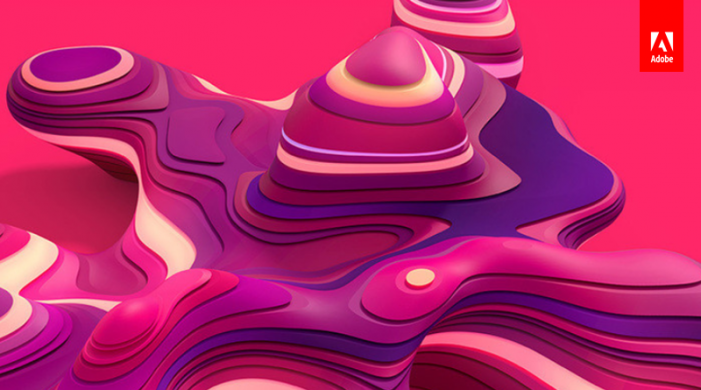 Advertising and marketing professionals have significantly different priorities when it comes to customer experience because they are working to different internal mandates. This is according to Adobe’s 2019 Digital Trends Advertising in Focus report. For advertising professionals, the biggest priority for almost half of respondents (46%) is to demonstrate Return on Investment (ROI) to the rest of […] 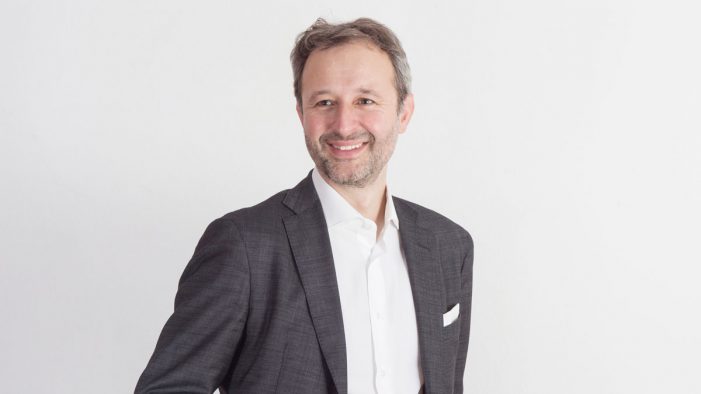 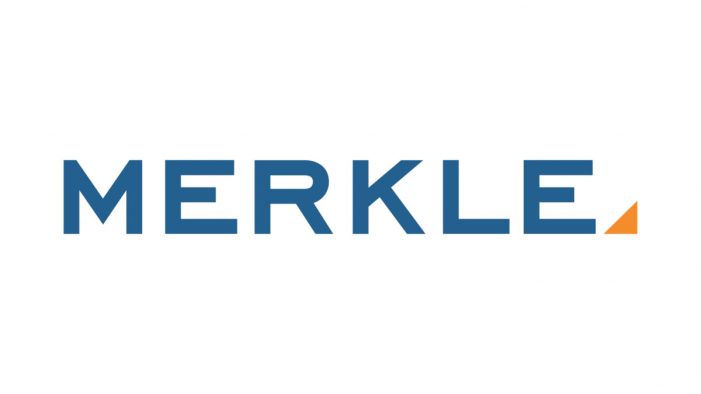 Merkle, a leading technology-enabled, data-driven performance marketing agency, has made a major investment into the expansion of its in-housing solution as it launches a new ad tech consultancy practice in EMEA. The new ad tech consultancy gives clients the ability to access Merkle’s full range of services and talent across its addressable media, customer strategy, […] 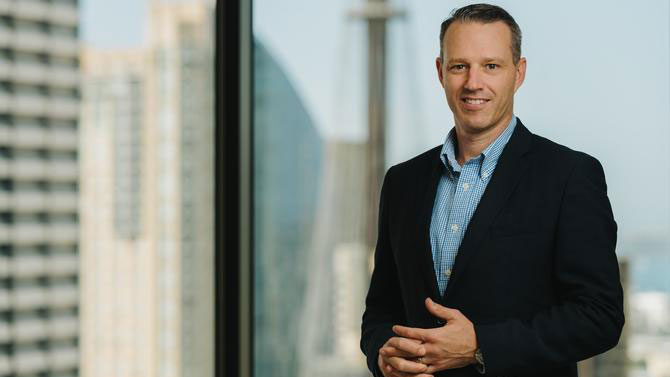 Adobe has announced that Paul Robson will assume the role of president of Adobe for Europe, the Middle East and Africa (EMEA) to oversee field and business operations. Paul joins directly from his role as President for Adobe of Asia Pacific (APAC) and has a wealth of experience in leading business and digital transformations at […] 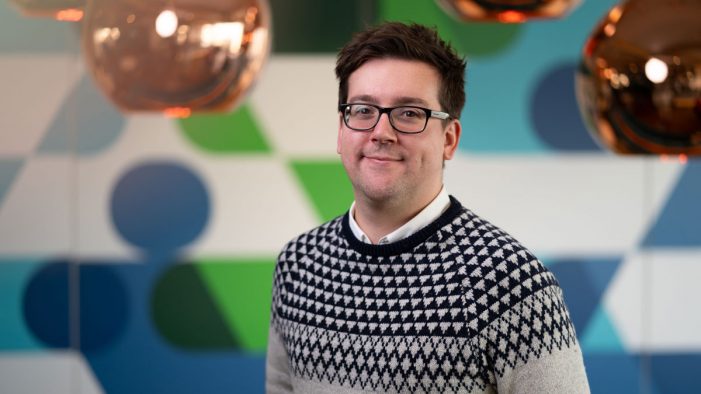 Holiday spending set to jump nearly 25% across the UK, France and Germany this year, finds Adobe 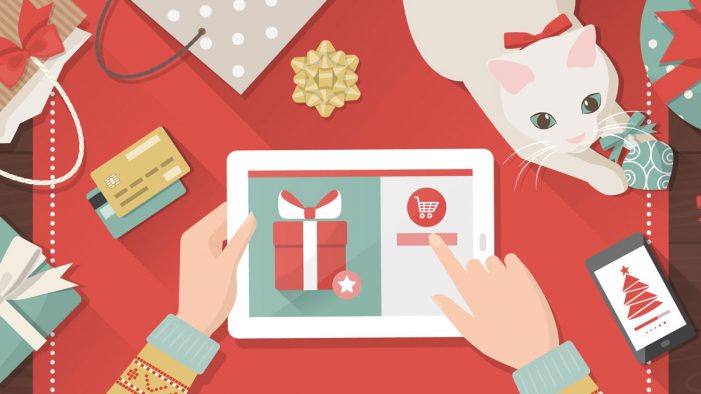 Adobe released its online shopping predictions for the 2018 holiday season (from November to December), which found that spending in the UK, France, and Germany will jump nearly 25% compared with the same period in 2017.  The findings, based on Adobe Analytics data, also reveals shoppers in the UK will spend more than three times […]