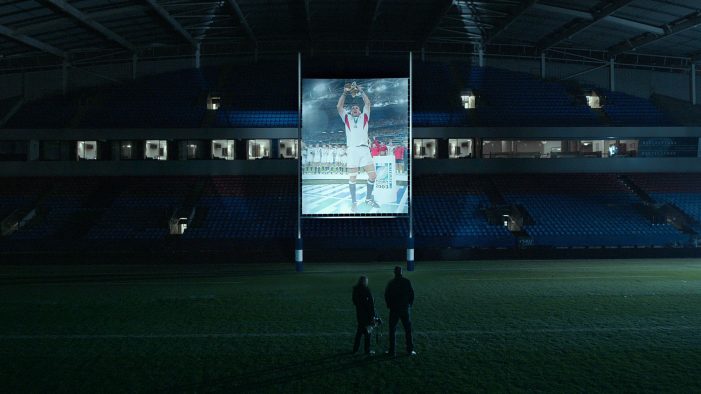 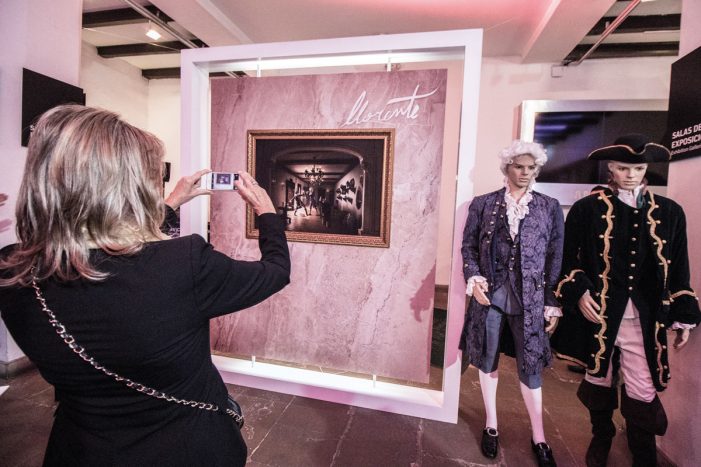 ﻿ Canon and DDB Colombia have recreated the inexistent image -until now- of the moment that sparked the beginning of Colombia’s war for independence. To celebrate World Photography Day, Canon has decided to commemorate one of the most important historical events in the history of Colombia: Llorente’s Vase breaking, the key event that unleashed the […] 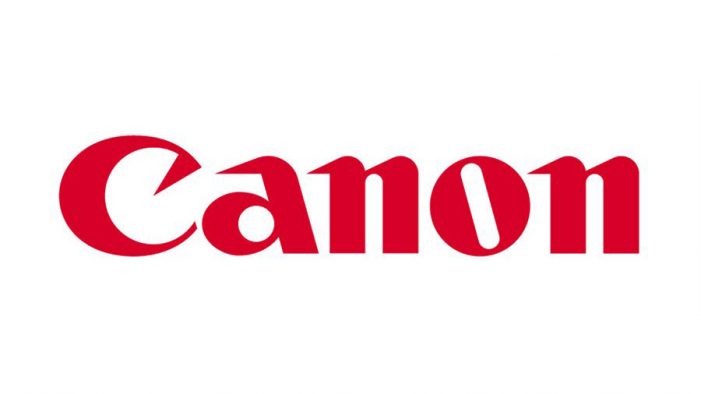 Brand experience design consultancy 2LK have been appointed by Canon Europe to their agency roster. 2LK’s initial key deliverable is an integrated Canon experience for one of the largest stands at Photokina 2018, the world’s leading trade show for the photographic, imaging, and video industries. Photokina takes place 26-29 September 2018 in Cologne, and attracts […] 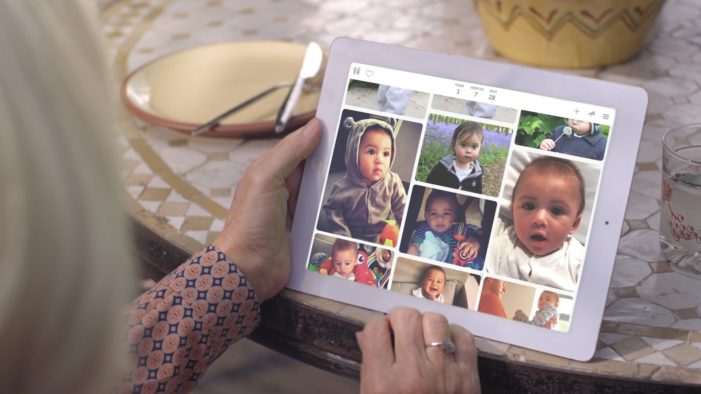