By newsroom on June 25, 2018Comments Off on M&C Saatchi create new ‘Own Your World’ Legal & General Investment Management campaign 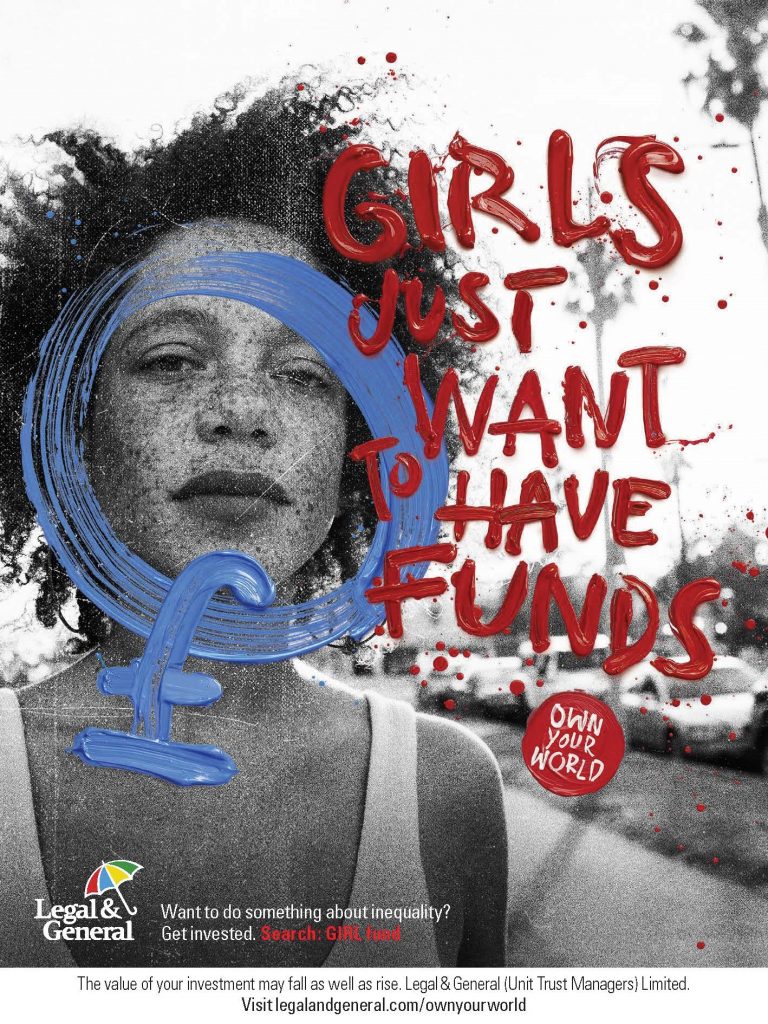 Created by M&C Saatchi, appointed in March 2018, the campaign has a disruptive feel, designed to bring to life LGIM’s vision to empower more people to start investing in the things they care about. This vision is underpinned by a clear belief that diverse businesses and those which operate best practice climate policies deliver sustainable long-term value.

The campaign launches on June 25th, running nationally with DOOH, press and digital. A ‘Glass ceiling removal service’ will be staged as a stunt in London on Monday 25th OF June, with further bursts of activity landing later in the year. 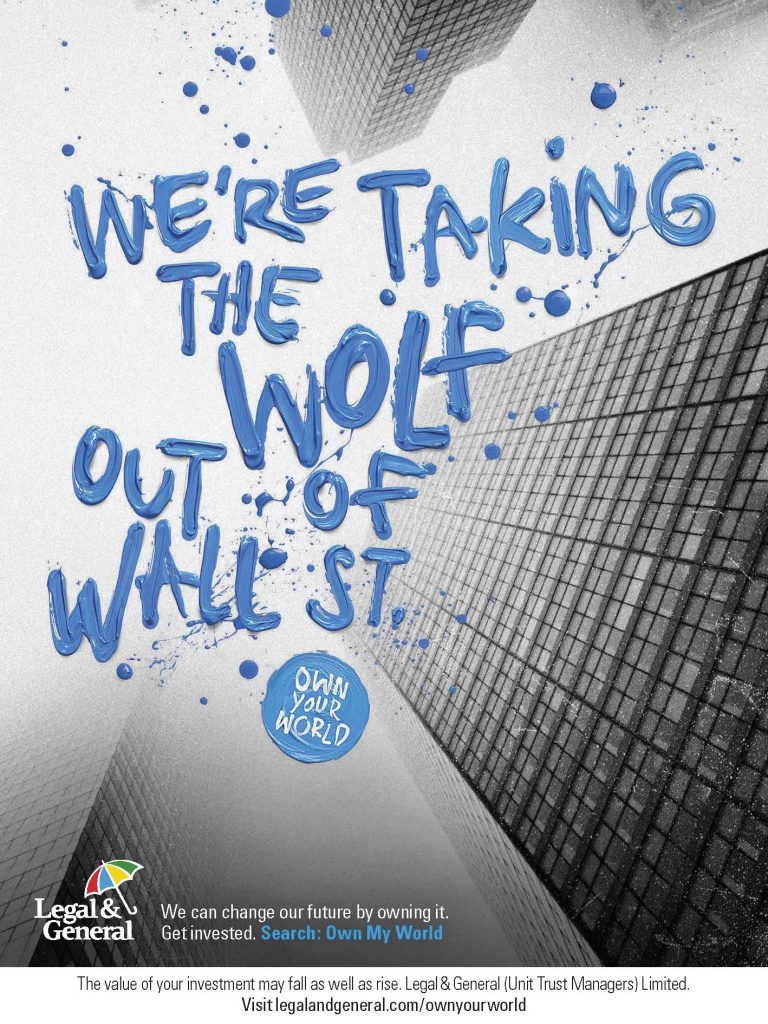 As one of the world’s leading investment companies, LGIM believes it has a responsibility, to both its customers and to society. It is known for taking an active role in the companies in which it invests across its whole range of funds in order to raise their standards in areas such as climate change and diversity.

LGIM Head of Personal Investing, Helena Morrissey says; “We are excited to be launching this campaign that we hope will revolutionise the way people invest. Our goal is to empower people to invest in the things that they care about so that together we can create the world that we want to see.”