By newsroom on August 6, 2015Comments Off on Mobile Accounts For 27 percent of eCommerce Sales For SE Asia 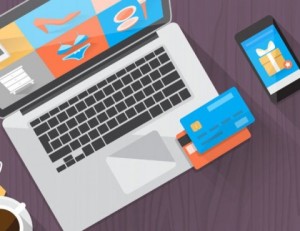 About 40 per cent of global eCommerce transactions involve multiple devices prior to purchase, highlighted Criteo in its Q2 results.

Mobile commerce accounted for 27 per cent of all eCommerce in Southeast Asia, putting the region at a similar level to Spain and Italy, and right behind the US.

The APAC region accounted for nearly 20 percent of revenues globally ex-TAC in the second quarter 2015. At constant currency levels, the revenue ex-TAC for APAC rose by precisely 53 per cent with regards to the second quarter of 2015, to 22 million euros. In essence, this was a 66 per cent increase for Criteo over the years considered.

Criteo reported that an estimated 85 per cent of their clientele utilise their multi-screen solution. Furthermore, mobile win-rates are two times as high as on desktop (on a single large US Ad Exchange). The company’s reports also revealed that app conversion rates are three times that of mobile web and higher than desktop (for advertisers who make their mobile app a priority).

Mobile Accounts For 27 percent of eCommerce Sales For SE Asia added by newsroom on August 6, 2015
View all posts by newsroom →