By newsroom on January 15, 2018Comments Off on Sense’s Jack McSwiney discusses what’s the price of potential? 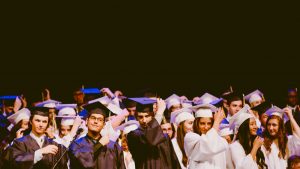 Grad life is hard, but I’ve always been told the hardest things yield the greatest rewards, and that’s especially true in this case, because the reward is your first job in the marketing industry. Not just an internship or a placement, a fully fledged, all the bells and whistles, proper job. As a recently graduated advertising creative, born and raised in the North now trying to make it in ‘The Big Smoke’, here are my thoughts on (gr)ad life, some of the quirks that come with it and what I hope for in the future for those of us freshly released into the industry.

Right now, I’m coming to the end of my fourth week at Sense London. It’s taught me so many things I didn’t know and cemented so many others I’d only heard through word of mouth. The learning curve straight out of university is steep, but the view back down to where you came from has a tendency to evoke a hint of victory. You really have no idea how little you know until you walk through the doors of an agency for your first day. To be fair, I still know nothing, in fact I’m bloody clueless – but significantly less so than a month ago. 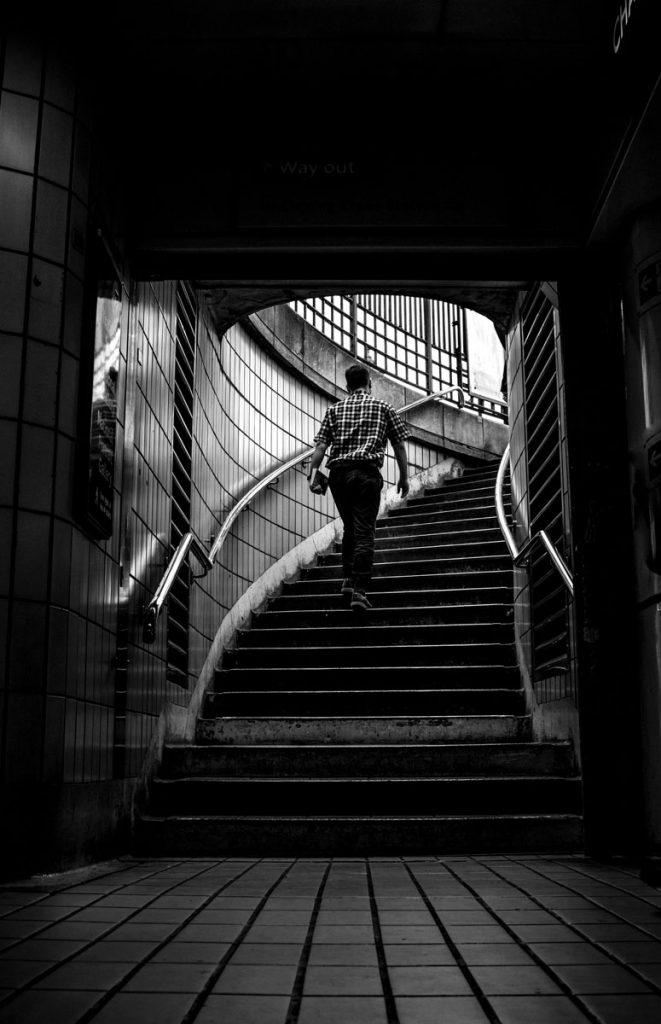 By diving head first into the world of experiential marketing, I’ve been exploring an area of our industry that I always knew existed but one I had never really looked at within university, which is surreal considering it’s the fastest growing sector within the industry. It seems more and more agencies are jumping on board with experiential, but that doesn’t surprise me because even in my short time here, what I’ve found is that it yields ridiculous potential.

However, I’ve also found that not everyone can do it. Experiential requires a particular way of thinking to be able to really get the most out of it, and when you do it can be hugely impactful. Anything from a simple sampling stand to an annual event that draws thousands of spectators; it has the means and opportunity to create something real and tangible that has an actual impact on people’s day; as a recent grad, the potential is intoxicating.

I’ve learnt a lot about the industry, but also a new city; being a grad in London isn’t too dissimilar to moving around a monopoly board: you’re constantly stopping and hoping no one charges you rent. Hostel hopping isn’t all bad though, once you learn how to sleep through the thunderous snoring of the guy in the bunk above you, get over the lack of privacy and deal with the inability to control room temperature. However, the people you meet are full of stories from all over the world, and at the end of the day, it’s not permanent.

Luckily, I’m far from alone though, because I’ve chosen an industry that’s full of people more than willing to help you in any way they can, whether it be with a brief, with a contact, or with a desperately needed beer on a Friday lunchtime after you’ve had a long week. People who understand; have been there, done that and lost a few t-shirts. 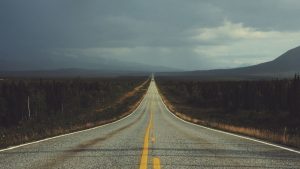 Even luckier for me, a few of these people are currently striving for a change within the industry that benefits grads like me – the Placement Poverty Pledge (PPP): an initiative championed by the Young Creative Council where agencies promise to pay their interns the current living wage.

This means that grads like me can afford to travel to wherever it is we want to work, and give it our all to make the best work we can. It’s thanks to the PPP and Sense’s commitment to it that I’m able to be here writing this, discovering experiential and loving every minute of it. It doesn’t just allow me to work down here though; it allows me to actually live too. To be able to go for that beer with an old friend, to visit a museum on the weekend, and maybe even see a film without having to skip popcorn. At the end of the day, all that helps us become better creatives, and that’s the whole point – to become the best creatives we can. 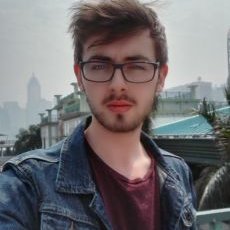 Who knows what I’ll go on to create, I certainly don’t, but that’s part of the fun, isn’t it? But surely the talent of the future is worth investing in, and in my opinion, it’s those like Sense that have already signed up to do so that are leading the way.

If your agency isn’t yet signed up yet, do it here.

Sense’s Jack McSwiney discusses what’s the price of potential? added by newsroom on January 15, 2018
View all posts by newsroom →