By newsroom on June 29, 2017Comments Off on Serviceplan France Wins Three Lions at the Cannes Lions Festival

Serviceplan France has been awarded three times by the 64th Cannes Lions International Festival of Creativity – which distinguishes the world’s best creative work – for its “Virtual Crash Billboard,” a campaign conceived for Parisian Road Safety. 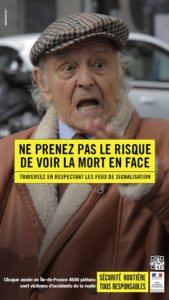 “Virtual Crash Billboard”, an integrated campaign starting from a specially designed interactive digital billboard, was awarded three Lions : one Silver in Media, one Bronze in Outdoor, and one Bronze in Direct. A great result in this intense international creative competition for Serviceplan France.

Daniel Perez, the Creative Director of Serviceplan France who supervised this campaign commented : “This result is a great start for our newly renamed agency Serviceplan France, with regard to the difficulty level of this international competition. This year, 41,170 CannesLions entries were submitted across 24 Lions.” 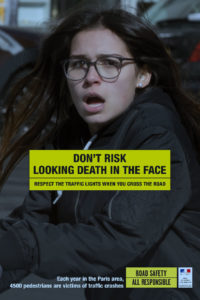 Earlier in 2017 Dimitri Guerassimov and Fabien Teichner, formerly of Marcel Paris, became joint CCO’s and Partners at Serviceplan France, as the agency enters a new phase of increased globalisation and creativity. 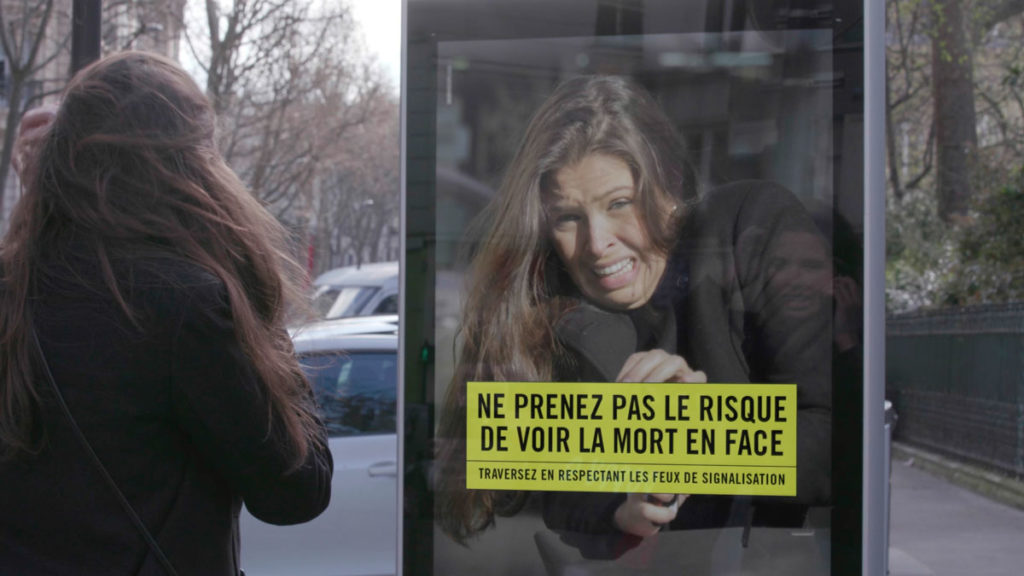 Serviceplan France Wins Three Lions at the Cannes Lions Festival added by newsroom on June 29, 2017
View all posts by newsroom →