By newsroom on November 1, 2018Comments Off on Since ’88 creates new fashion film for Stieglitz

This is a passion project for fashion label Stieglitz, a very outspoken brand with really bright, colourful and bold clothing for confident woman. Since ’88 wanted to make a film about choosing to be the person you want to be. That you have to look further and don’t stop when it gets hard. 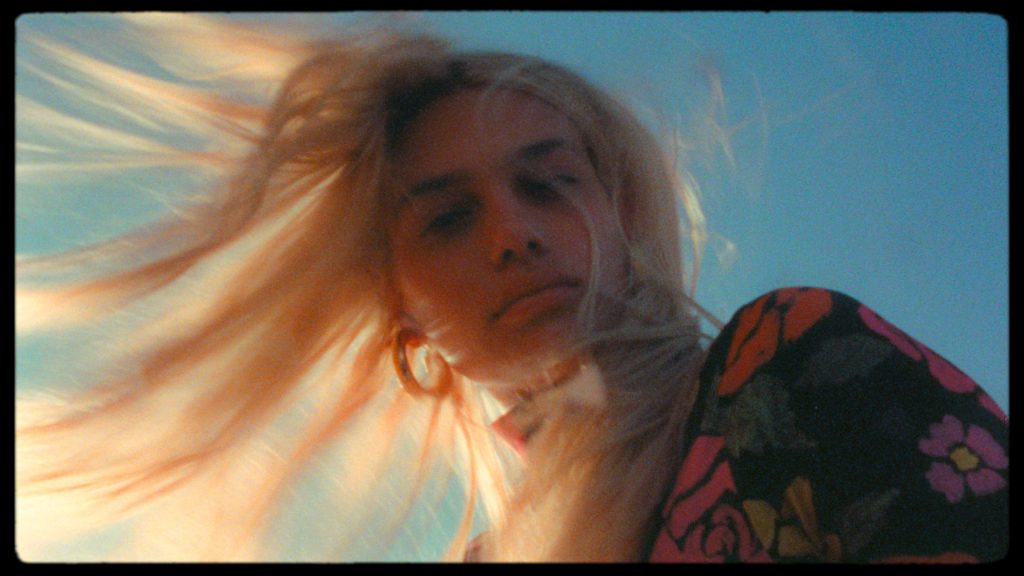 Filmed on a Greek island with hardly any recourses: just one model, a small crew, three shooting days, a 16mm camera and no artistic boundaries. Even though it was filmed during summer in broad daylight, the film feels dark and sinister. 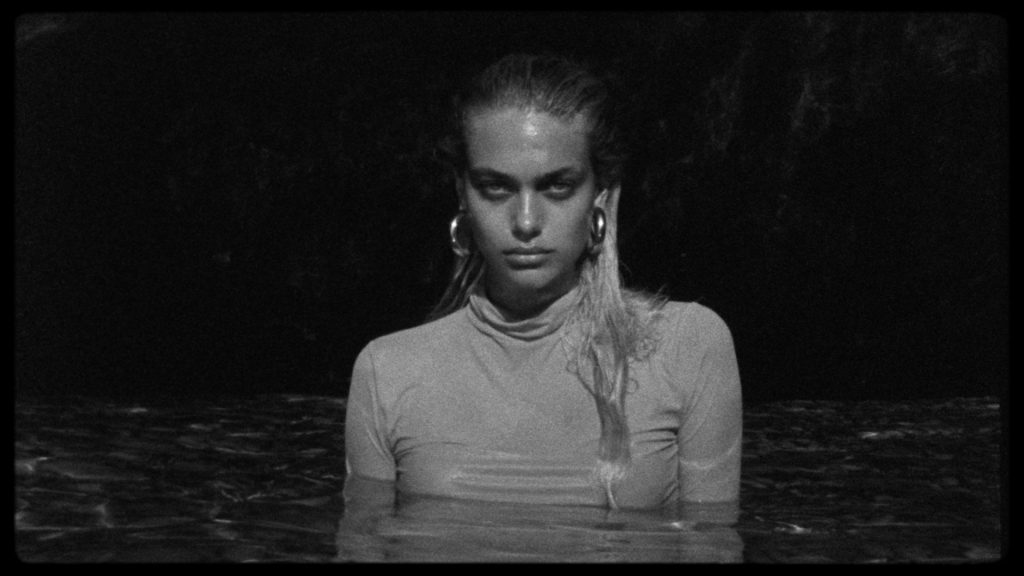 Director Nick Harmsen commented: “For me it is important to do a passion project every few months. A project without any creative boundaries. The easy choice was to make a happy fashion film set on a beautiful Greek island. But I wanted to create a film which feels dark, intense and sinister. It needs to feel a little bit uncomfortable and confusing so that people want it again.”

Since ’88 creates new fashion film for Stieglitz added by newsroom on November 1, 2018
View all posts by newsroom →