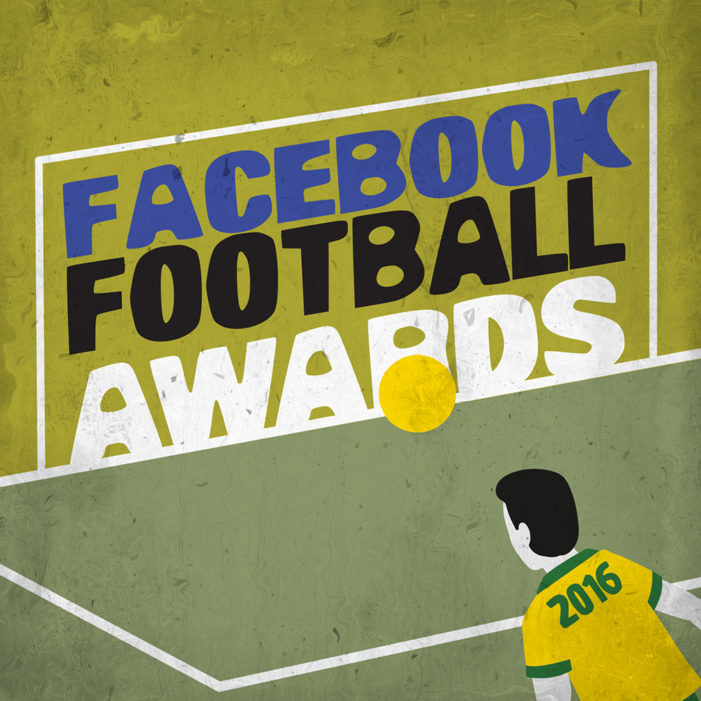 Copa90 is teaming up with Facebook on 2016’s Facebook Football Awards. As part of the partnership, Copa90 has created animated video promos to run worldwide. The annual Facebook Football Awards, which first launched in the UK last year, gives football fans the chance to vote for the season’s top performers. This year, the awards have […] 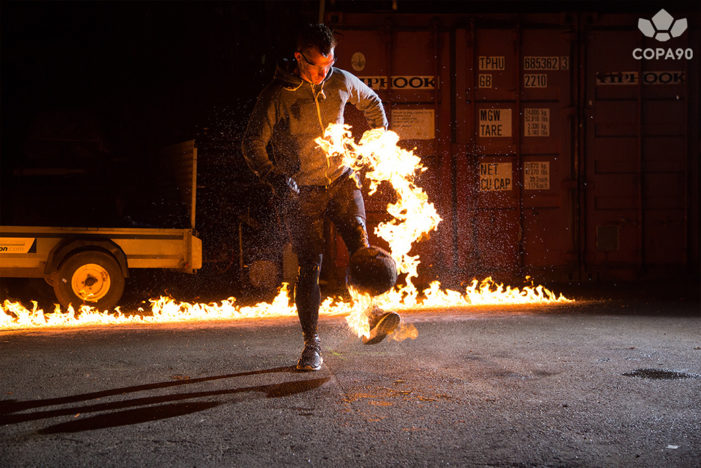 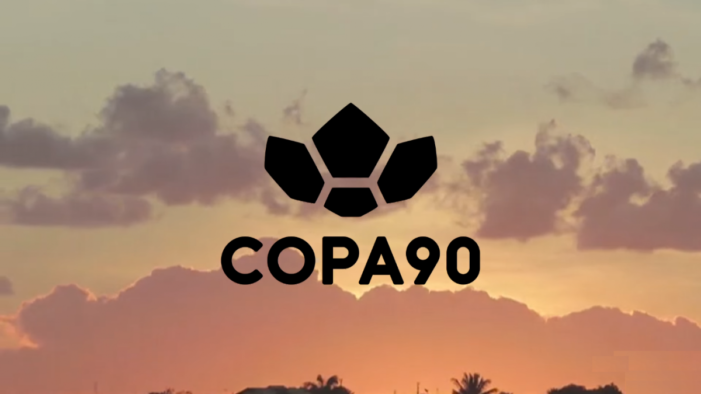 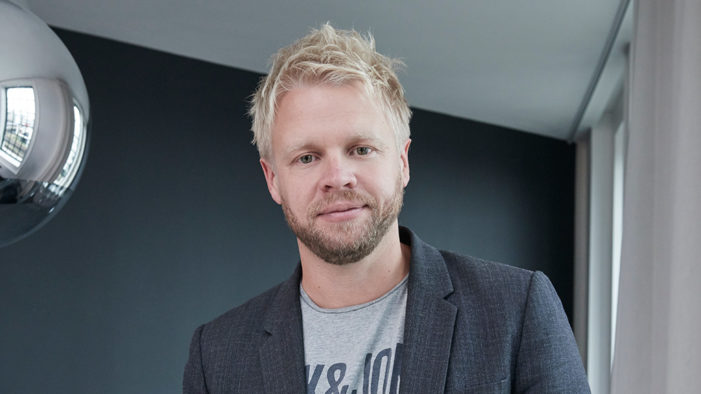 Bigballs Media has hired James Kirkham as the head of Copa90 and the chief strategy officer for Bigballs Media Europe. Kirkham, the former head of mobile and social at Leo Burnett Worldwide and co-founder of Holler, has a remit to help build and grow the Copa90 brand, audience, and revenues globally. He will immediately develop […]