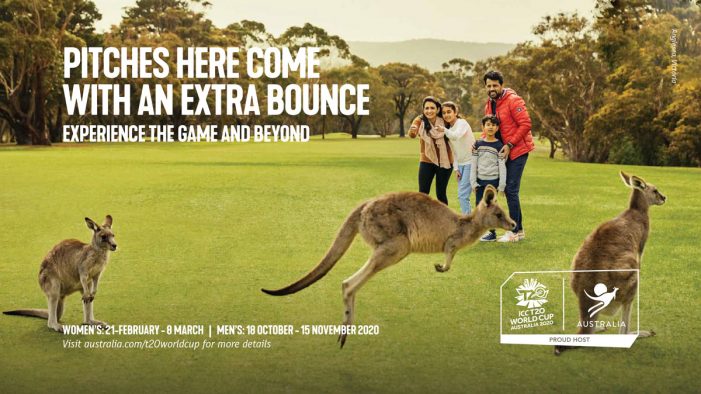 Australia, host nation of the ICC T20 World Cups, has unveiled its latest India focused tourism campaign. In the run up to the next major global event in cricket, Tourism Australia’s call to ‘Experience the game and beyond’ is targeted at passionate Indian cricket fans, offering them a combined experience of world-class cricket and an […] 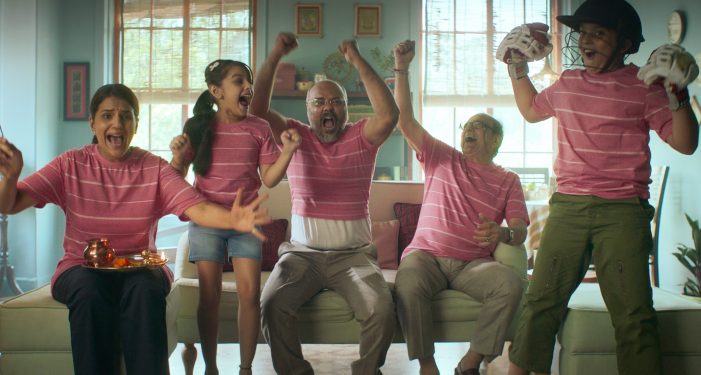 India is a cricket crazy country and things are about to get intense. For a fan, it’s when logic and reason take a backseat to unbridled cricket love and make way for lucky rituals and personal superstitions. ‘Trend Your Luck’ celebrates that quirky side of Indian cricket fandom in a humorously endearing way. The film […] 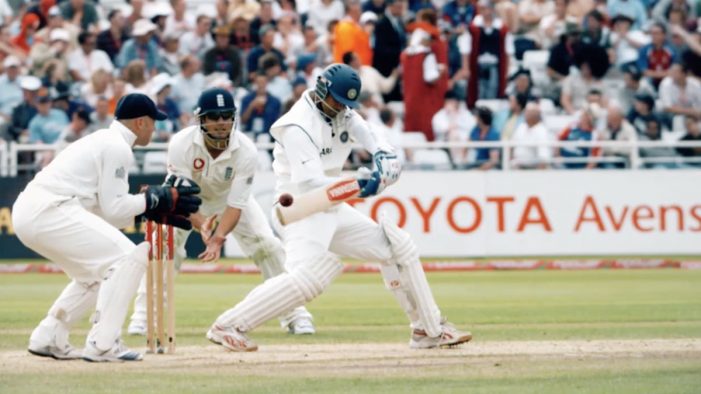 Sky Sports Cricket is to broadcast its first ever dual Hindi and English language promotion ahead of the upcoming England v India Test series. The campaign launches July 28 in advance of the first game of the five match series. The promotion has been created in-house by Sky and will be delivered via AdSmart to a […] 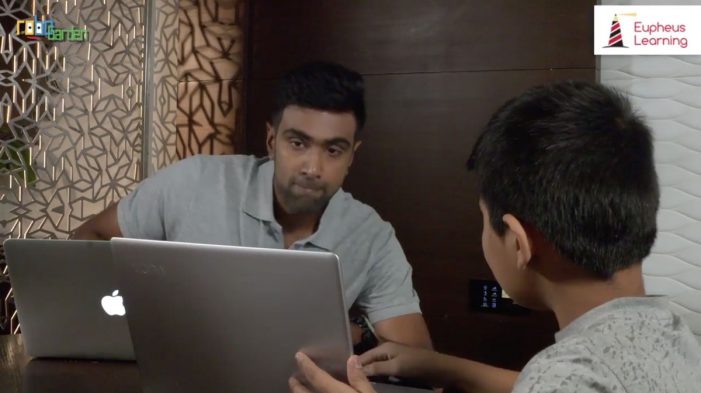 Eupheus Learning, a Delhi based EdTech firm, along with Ravichandran Ashwin, the acclaimed Indian International cricketer has launched a video campaign to promote coding literacy among kids in India. In the video, Ashwin can be seen working with Robogarden, an international, award-winning, product aimed to boost and encourage students to learn coding in a fun […] 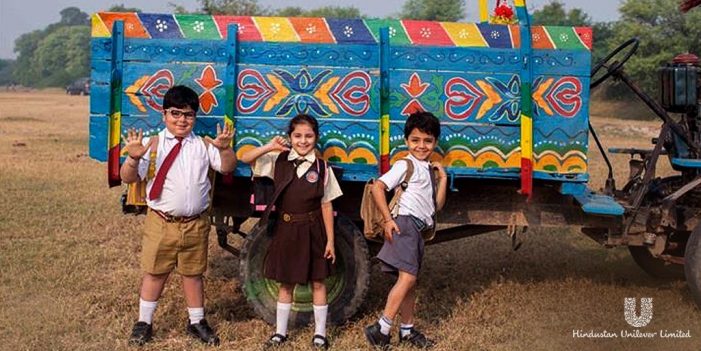