Consumers turned off by brand culture-killers 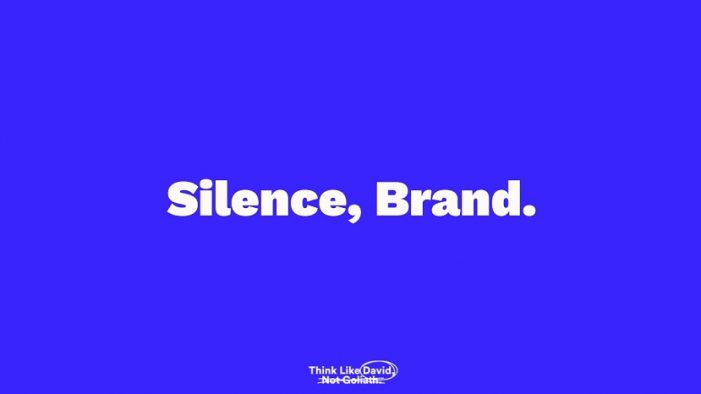 New analysis carried out by social media agency, Born Social, reveals the true value of culture-based advertising, but only for brands that get it right. Out of a survey of 1,000 UK consumers aged 16 to 40 years old, nearly 70% said they valued advertising campaigns that felt like they were a ‘natural fit’ to the […] 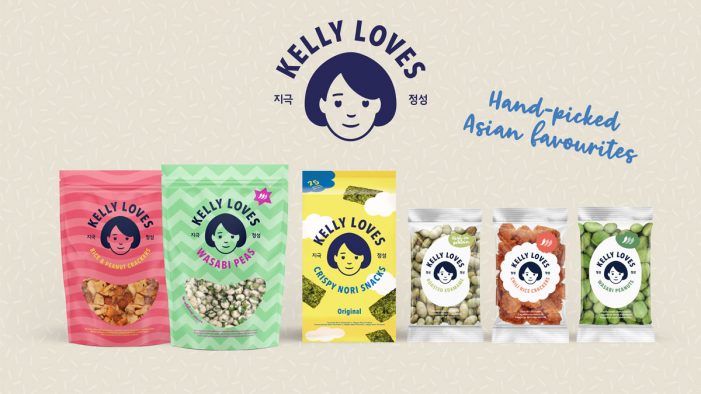 Asian food brand Kelly Loves launches in supermarkets across the UK and Europe, with a brand and packaging identity that marries authenticity and accessibility by London studio Without. Kelly Loves has been created by well-known Korean food entrepreneur Kelly Choi, founder of Kelly Deli and Sushi Daily, in a bid to bring wholesome Asian food to […] 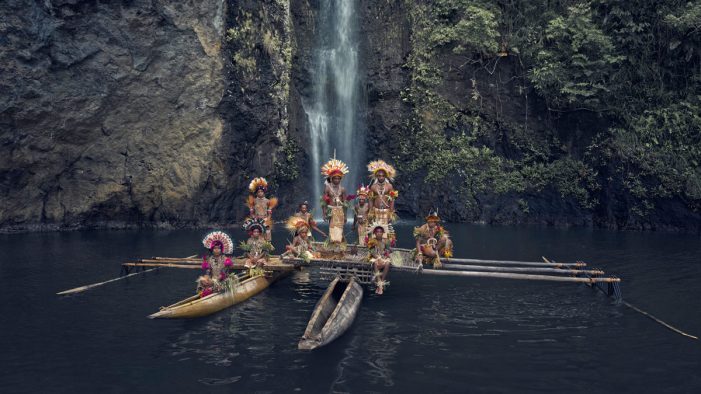 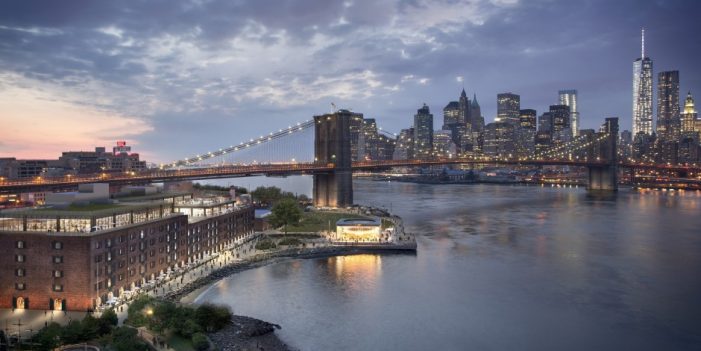