By newsroom on September 1, 2017Comments Off on Mayor of London launches new vision for tourism in the capital

The Mayor of London and visitlondon.com launched a bold new vision to accelerate the British capital’s status as a world-class tourist destination. Tourism numbers in London are set to rise sharply, with more than 40 million people expected to visit the city by 2025, an increase of 30 per cent on the 31.2 million visitors who came to the capital in 2016. 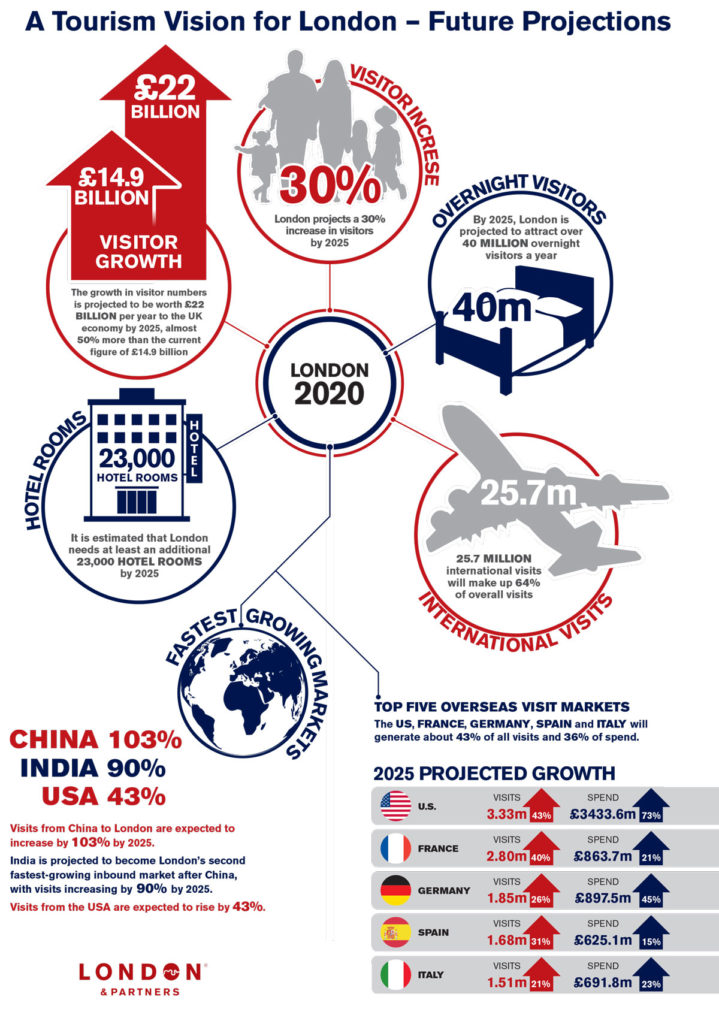 The Tourism Vision for London, which is backed by more than 100 industry partners and supported by the Mayor of London, also projects visitor spending to grow by almost 50 per cent to £22 billion a year, up from £14.9 billion (2016). The surge in visitor numbers could be bolstered in the short-term by currency fluctuations, and according to separate research from London & Partners around two thirds of international visitors say they’re more likely to visit London given more favourable currency rates.

Other key findings from the Tourism Vision for London show: 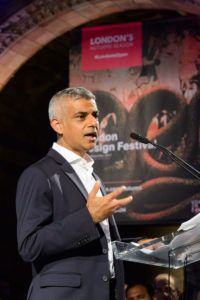 However, the tourism vision states that the growth in visitor numbers is not a given with increasing competition from other destinations, particularly emerging markets that are fighting to attract new visitors. 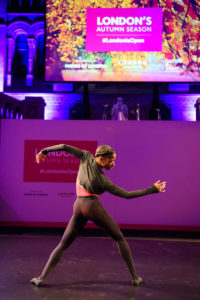 London and Partners’ findings coincide with data from Google that reveals the capital is the most searched for global destination for city and short breaks.

According to Google, London leads worldwide searches for city and short breaks ahead of Barcelona, Rome, Paris and Amsterdam, with the overall number of searches up by 17 per cent on year-on-year. London also tops Google’s search rankings for global cities to fly to.

The Tourism Vision for London and 2017’s Autumn Season were launched last night by the Mayor of London Sadiq Khan at an event at the Natural History Museum.

The Mayor commented: “London is the world’s greatest city, so it comes as no surprise that we lead the way when it comes to international tourism. Visitors to the capital bring huge benefits – the industry boosts London’s economy, as well as supporting hundreds of thousands of jobs and showing the world that London is an open, welcoming and diverse city. 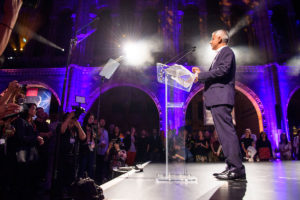 It’s important that all Londoners benefit from a growth in tourism. By inspiring visitors to come to our great city during quieter periods like autumn and to find hidden gems off the beaten track, we can ensure that the projected growth in visitor numbers is sustainable and that the tourism and cultural industries work for everyone.”

“London’s Autumn Season will show visitors what it is like to explore the city like a Londoner, whether that’s finding the capital’s secret treasures or visiting its world-leading exhibitions and shows. More than ever it is vital to ensure that the capital extends a warm welcome to all guests of our incredible city,” continued The Mayor. 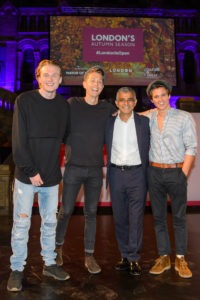 Culture, the arts, history and heritage are the number one reason visitors come to London. As the capital launches its annual celebration of the blockbuster exhibitions, performances and events that make up the Autumn Season, additional data from Google shows that the city’s West End theatres form a big slice of online searches for culture in the capital.

According to Google the musical Hamilton, which is a jewel in the crown of this year’s Autumn Season, is the most searched for UK musical globally in 2017.

Creator of Hamilton, Lin-Manuel Miranda, who stars in the launch film for London’s Autumn Season, says: “London is one of the most exciting places in the world. There’s a real sense of discovery about London – you turn the corner and you walk into something new, amazing, and teeming with life. There is so much to see during London’s Autumn Season, every weekend there’s something going on. Bringing Hamilton to the West End during the autumn is a dream come true – and I can’t wait to see how British audiences embrace it.” 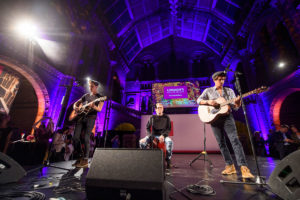 This year’s Autumn Season will shine a spotlight on the best events taking place across the capital in the months ahead. It will also give people the chance to experience the city like a Londoner with the help of special guides including: vocalist and broadcaster Jumoké Fashola, author and fashion historian Amber Buchart and Blue Badge Tour Guide, David Mildon.

Jumoké Fashola says: “London is an incredible place to visit – no matter the time of year, it breathes excitement. It’s an open city that smiles and always has something to give. Culture is embedded in its very fibre – and I can’t wait to perform at the London Jazz Festival, now in its 25th year. Whether it’s art, drama, theatre or dance – London’s Autumn Season has something for everyone.” 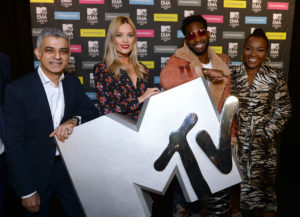 Other highlights of this year’s Autumn Season include: 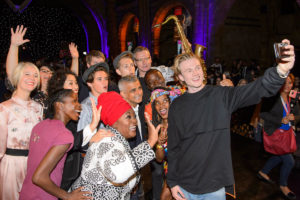 “London’s Autumn Season is a brilliant way of showcasing the vast array of cultural attractions the city has on offer to an international audience and we are delighted to be part of the campaign. We’re very pleased that one of London’s biggest new stars, our blue whale skeleton Hope, has had the chance to preside over the launch event in our spectacular, newly reimagined Hintze Hall.”

visitlondon.com has created a series of films starring Hamilton creator Lin-Manuel Miranda and Londoners from across the capital as they explore the remarkable events that make London a must-see destination to visit this autumn.

Mayor of London launches new vision for tourism in the capital added by newsroom on September 1, 2017
View all posts by newsroom →