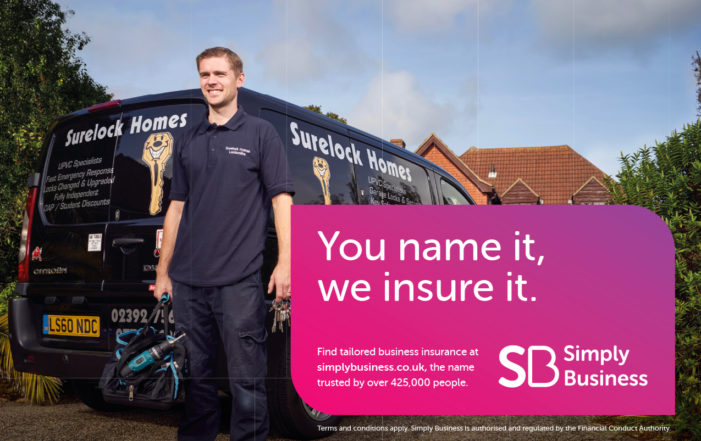 Simply Business Insurance, the provider of tailored insurance for more than 425,000 companies, is launching a new awareness campaign to drive recognition that it is one of the UK’s largest insurers of small businesses. Created by Hometown London, the UK-focused activity breaks in early November and runs for the next three months, across outdoor, press, […] 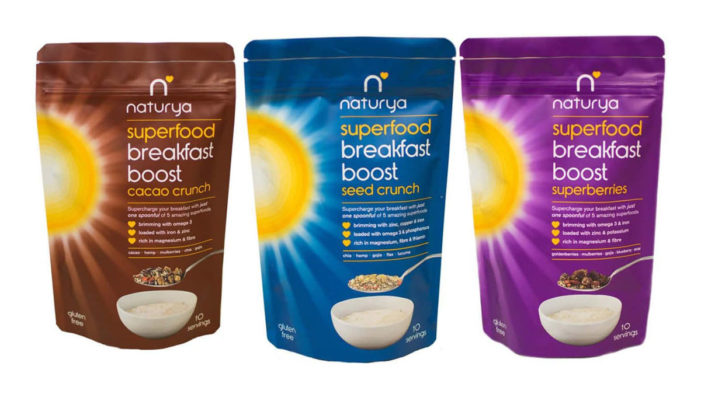 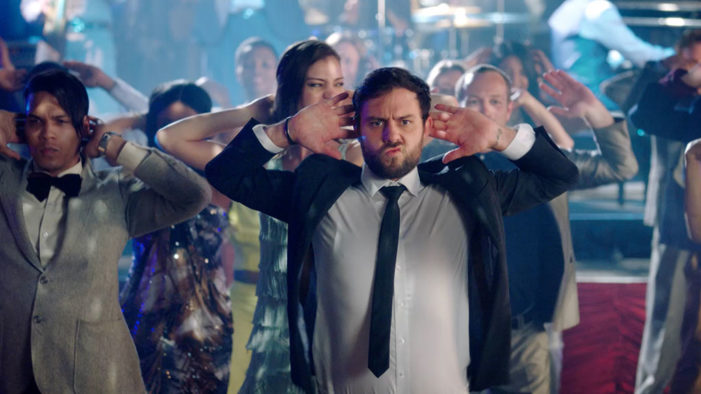 [KGVID width=”600″ height=”338″]https://marcommnews.com/wp-content/uploads/2016/01/Cuba.mp4[/KGVID] Hometown London has launched a new global TV campaign for 888poker geared toward attracting recreational poker players to the brand. Casual players love playing for the thrill and fun of the game, rather than just for the win. Using this insight, Hometown developed a campaign which reflects this desire to play Entitled […]

Powwownow, the free conference call service, has launched a comical new campaign encouraging businesses to focus on flexible working in the new year. The print and poster ads show people at work in the office, in a coffee shop or at home dressed in gym gear doing extraordinary stretches and looking eye-wateringly agile. The campaign, […] 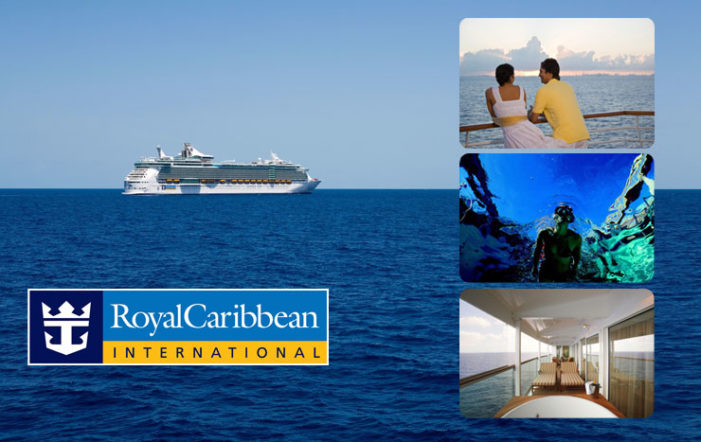