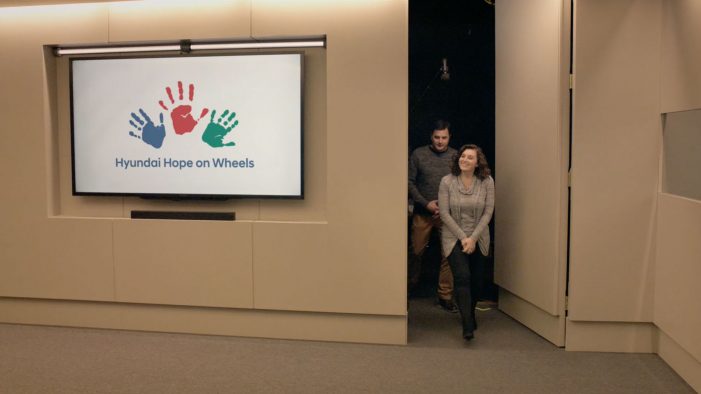 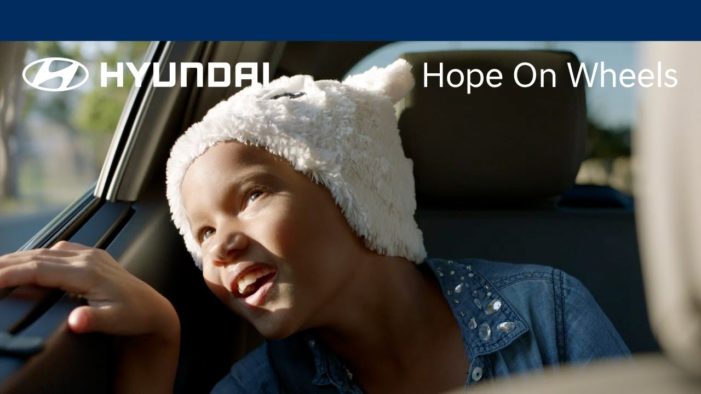 Hyundai, in partnership with INNOCEAN Worldwide, has launched it’s annual campaign for Hope On Wheels, a nonprofit supported by the car manufacturer in honour of National Childhood Cancer Awareness Month. The spot, titled “Our Greatest Feature,” is the next iteration of Hyundai’s “Better Drives Us” mantra. The ad shows a woman driving a Hyundai Sonata […] 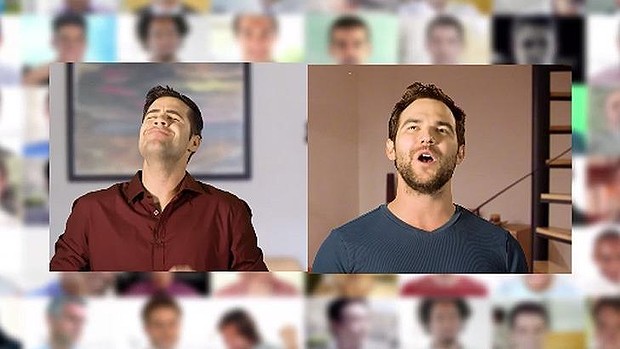